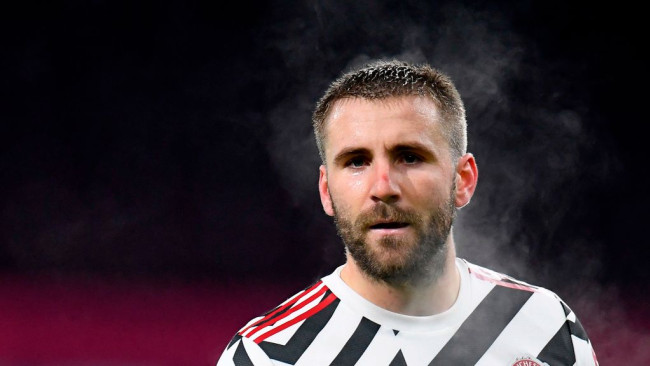 Luke Shaw has reacted to Ole Gunnar Solskjaer’s claim that he is the second best finisher at Manchester United only behind Mason Greenwood.

The left-back got a goal with a fine finish in United’s 2-0 win over Manchester City in March which ended their rivals’ 28-game unbeaten in all competitions.


That strike was one of Shaw’s three goals for the Red devils since he moved to the club from Southampton in 2014 but Solskjaer rates him as one of the best finishers in the squad despite having players like Edinson Cavani, Marcus Rashford and Anthony Martial.

‘He is behind Mason Greenwood, Luke has a very good finishing technique when he gets in that position so I encourage him to get up there,’ said Solskjaer last month.

‘That was my aim to get him higher up the pitch, getting the end product.’

Addressing his manager’s comments in a Q&A with fans, a smiling Shaw said: ‘I’m happy to just go with what the manager says… if he says it then it’s true!

On his goal against Man City, Shaw added: ‘When I scored it was one of the greatest feelings I’ve felt on the pitch for a while.


‘Of course, it was a bit disappointing to score in a big game like that with no fans, but the feeling was still the same I felt inside.

‘It was unbelievable and I felt so happy. It was such a big game and an important time for us and for me. It was a brilliant feeling and hopefully I can score many more goals.’

4 weeks ago
Ole Gunnar Solskjaer has revealed Manchester United’s players have complained about the colour of the Old Trafford seats and it may have contributed to their poor home form this campaign. United extended their unbeaten away run in the Premier League to 23 matches last weekend, coming from behind to earn […] 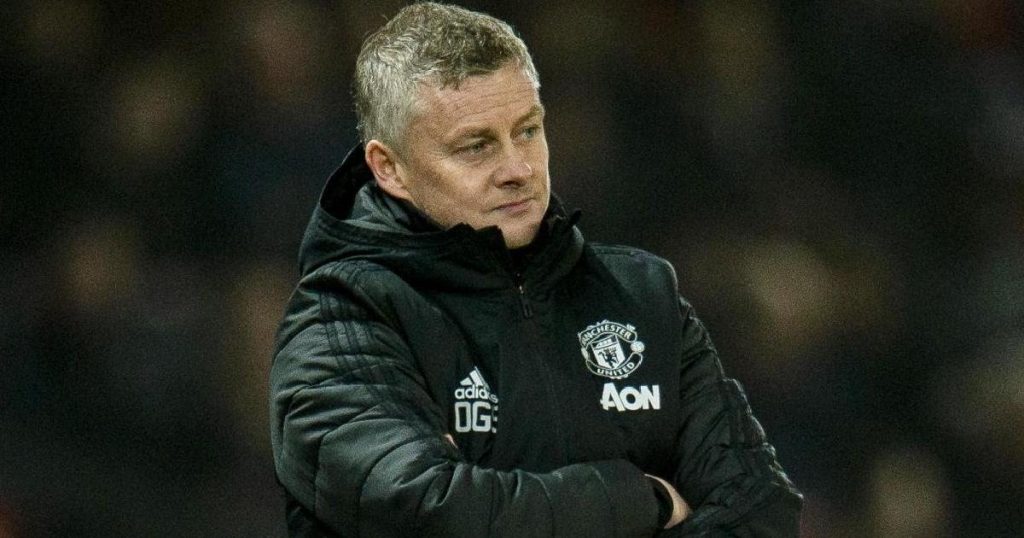