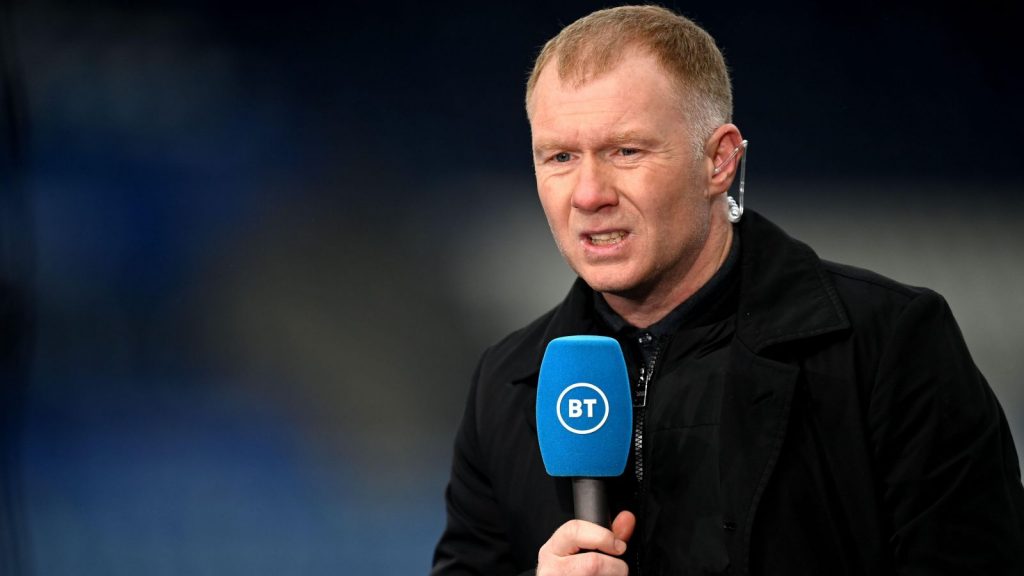 The Dutchman’s game plan showed signs of promise on Saturday as United controlled the early exchanges but failed to make their dominance count with Rashford and Antony wasting clear cut opportunities.


Graham Potter responded by making an early tactical change in the 35th minute, replacing Cucurella with Mateo Kovacic, a decision which helped reverse the momentum and allowed Chelsea gain a foothold in the match.

The Dutchman responded seven minutes into the second period by removing Sancho and introducing Fred, who was dropped to bench despite his influential display against Spurs in midweek.

Scholes, however, felt the substitution backfired and had a negative impact on Fernandes who had been pulling the strings during the first half of the match.

‘Today they were good for half a game they were really good and probably deserved to win the game,’ Scholes told Premier League Productions.


‘You think of Chelsea being at home, did they do enough to win the game I really don’t think they did.

‘The subs were a little bit strange today. I thought Fred coming on when he did for Sancho didn’t really help the game. I thought Fernandes lost a bit of control of the game he had to come out to the left-hand side and wasn’t in the game as much.’


United were rescued by Casemiro’s injury time header and although Scholes sees signs of progress, he believes they must learn how to dominate away from home against their biggest rivals if they are to take the next step forward under Ten Hag.

He added: ‘I think there’s progress going to a big team and getting a point is progress. You’d like to win those games still, of course you would but really looking back on the game they should have won it.

‘There will be bigger tests ahead, going to Anfield going to Arsenal, going to these better teams. It’s now a big test for them to take that next level.

‘I think they’ve sorted out problems at home those first two games were disastrous as we know, but they’ve sorted the problems out at home, they look dominant it’s that away form which I think that manager wants them to be.’

3 months ago
Raphael Varane is expected to miss all of Manchester United’s fixtures before the start of World Cup due to his hamstring injury, according to reports. The Frenchman was forced off in the second half of the Red Devils’ 1-1 draw with Chelsea at Stamford Bridge on Saturday evening. Varane looked […] 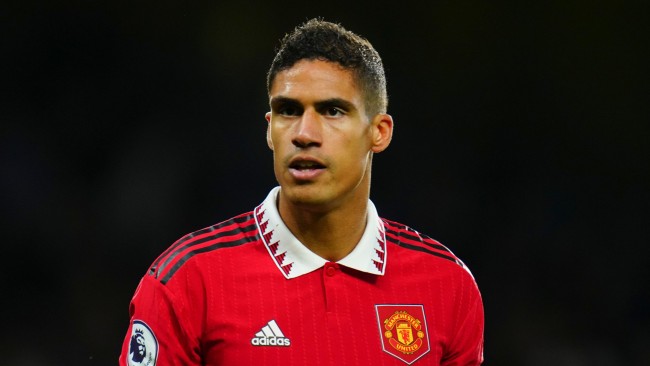