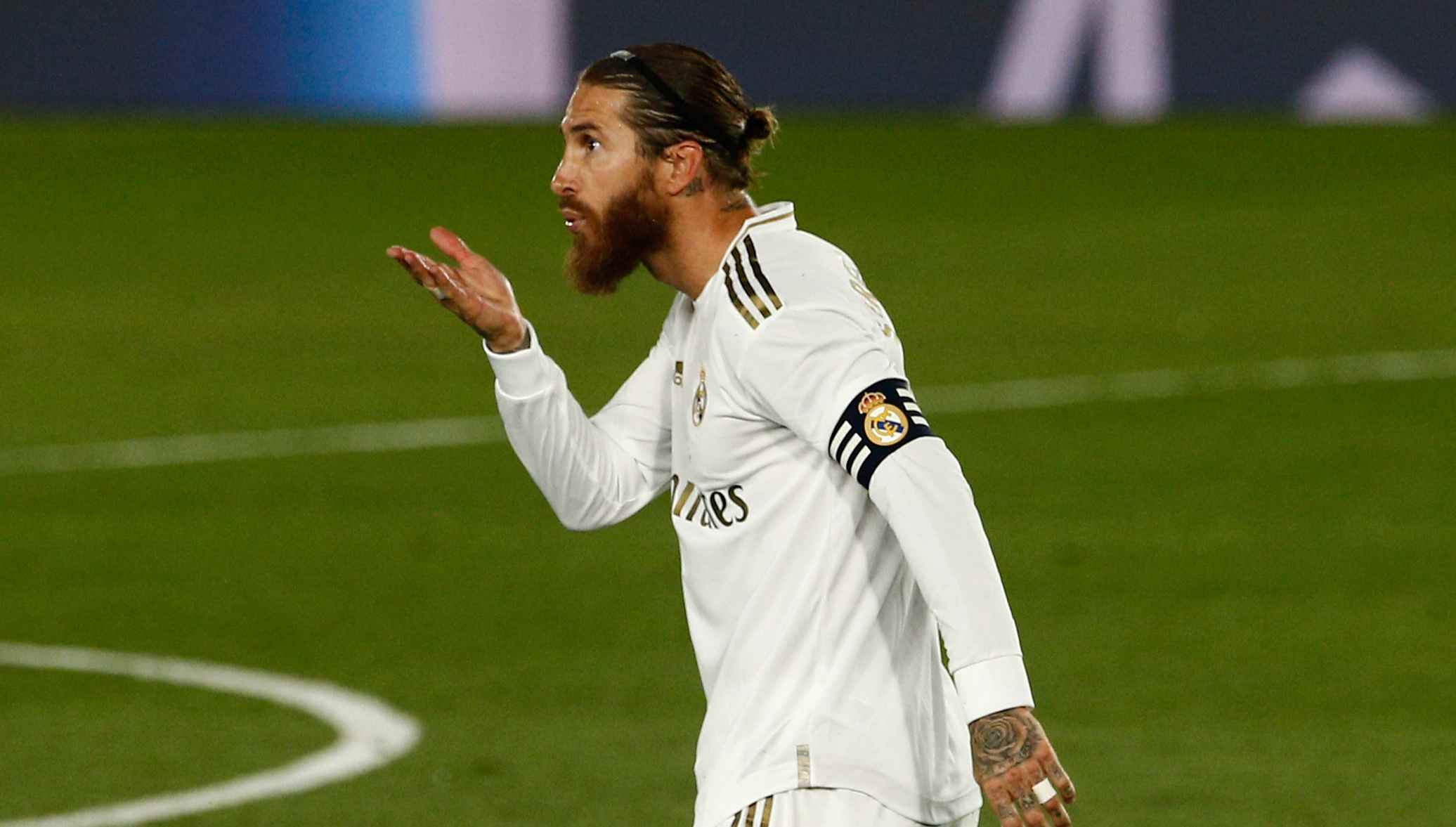 Real Madrid defender Sergio Ramos took a swipe at critics after his goal helped them return to the top of the league a 2-0 victory over Mallorca.

The veteran defender scored a free-kick which secured all three points for the club and saw Zidane’s men leapfrog Barcelona on the table.


The two sides are both locked on 68 points with seven matches remaining to play but Madrid’s superior head-to-head record ensures they lead on the table.

After Real’s win over Valencia last week, Pique said it would be impossible for Barca to catch their rivals given how many VAR calls have gone in their favour recently.

But, Ramos took issue with that sentiment and believes such talks are only being made now that Madrid have the edge in the race to win the title.

‘There’s a lot of noise in the media because we’re leaders again,’ he told Movistar. They didn’t talk so much before. They talk about VAR, but I don’t think anyone has an advantage over the season.


‘We don’t pay attention to this noise. I don’t think they [the referees] take any predetermined decisions. It seems like we should be thanking the refs for being leaders! People shouldn’t be imagining things.

‘We’ve been working hard and since the lockdown, we’ve been united, and we deserve to be where we are.’

Ramos became the top-scoring defender in the history of La Liga, but the Madrid skipper says he’s more concerned with team performances.

‘I’ve always said this is a team game at the end of the day,’ he said.

‘The personal side makes you feel proud and motivates you but it’s secondary. The most important thing is the consistency of the team. It’s a job well done and three more points.

‘The team was tired, we felt that. Obviously, we don’t have long to recover between games, and we have to continue improving. We all know what our objective is but there are plenty of things we can improve.

‘Our play stagnated a little at times, but I think we can generally improve in all aspects. We could have put the game to bed earlier and taken more chances, played with the ball in their half. That’s what we want to do: we want to dominate more.’

4 months ago
Real Madrid midfielder Toni Kroos has revealed that he drank so much after Bayern’s Champions League defeat to Chelsea in 2012 that he had to place a call to an emergency doctor. The German was attempting to numb the pain of the defeat to Chelsea, who triumphed on penalties in the final at Bayern’s […] 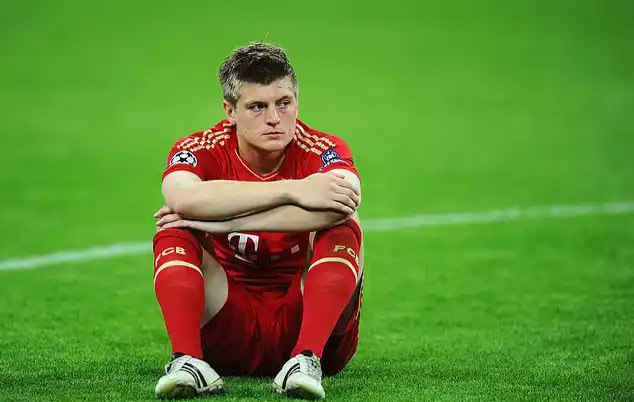