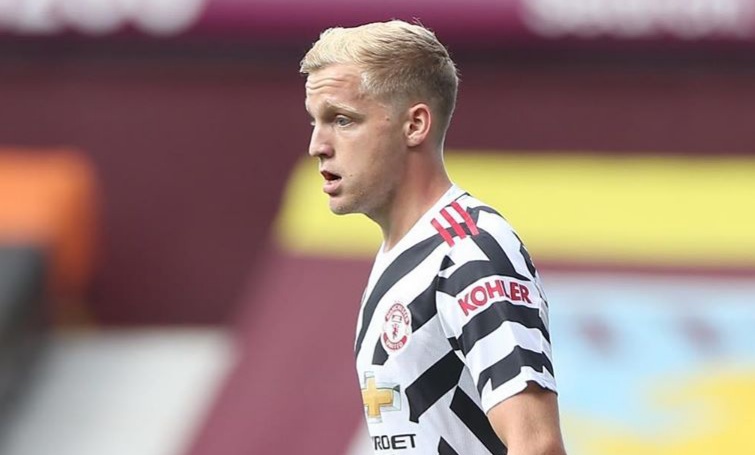 Manchester United boss Ole Gunnar Solskjaer was ‘very happy’ with the performance of Donny van de Beek in the club’s friendly defeat to Aston Villa, hailing the player as ‘the biggest plus’ of the day.

The Red devils went down 1-0 to Dean Smith’s Aston Villa, with club-record signing Ollie Watkins scoring the only goal of the game to secure the victory.


It was a first opportunity for Solskjaer to have a closer look at United’s new signing Van de Beek, who signed in a £40m deal from Ajax.

And Solskjaer liked what he saw from the Netherlands midfielder: ‘Donny [Van de Beek] was maybe the biggest plus in the outfield.

‘He’s such a finder of space and he creates time for himself with his timing and movement. I was very happy with his performance.’

Assessing his team’s display in general, the United manager added: ‘In the first half, I thought we played some good stuff and created chances.


‘The most important thing is valuable minutes because this pre-season is such a strange and different one for us. ‘We need to be more clinical, we need to score those goals because then you go home happy. Then again, the result wasn’t the main thing.

‘I thought Deano [Henderson] showed his authority back there and he played like a proper Manchester United goalkeeper. ‘And especially in the second half, you saw Teden [Mengi] when he came on, how exciting a prospect he is.


‘I spoke to him [Ethan Galbraith] after the game and he knows a couple of times he gets caught on the ball but that’s the learning he needs. That’s going to make him, next time he’s on the pitch, be ready for it.’

United are currently without Paul Pogba and Fernandes and Solskjaer is hoping to get some of his players back in time for the season opener against Crystal Palac.

‘We expect more of them to be match fit,’ added Solskjaer. ‘The international players who didn’t travel today have had the minutes they needed [in the Nations League], some of them, and we’ll get a few more back.’

6 months ago
Manchester United forward Mason Greenwood has issued a public apology after footage emerged of the youngster inhaling laughing gas. The footage, released by The Sun, reveals Greenwood filling a balloon with nitrous oxide before inhaling the gas. But the incident is reported to have happened at a Manchester apartment a few weeks ago. The story […] 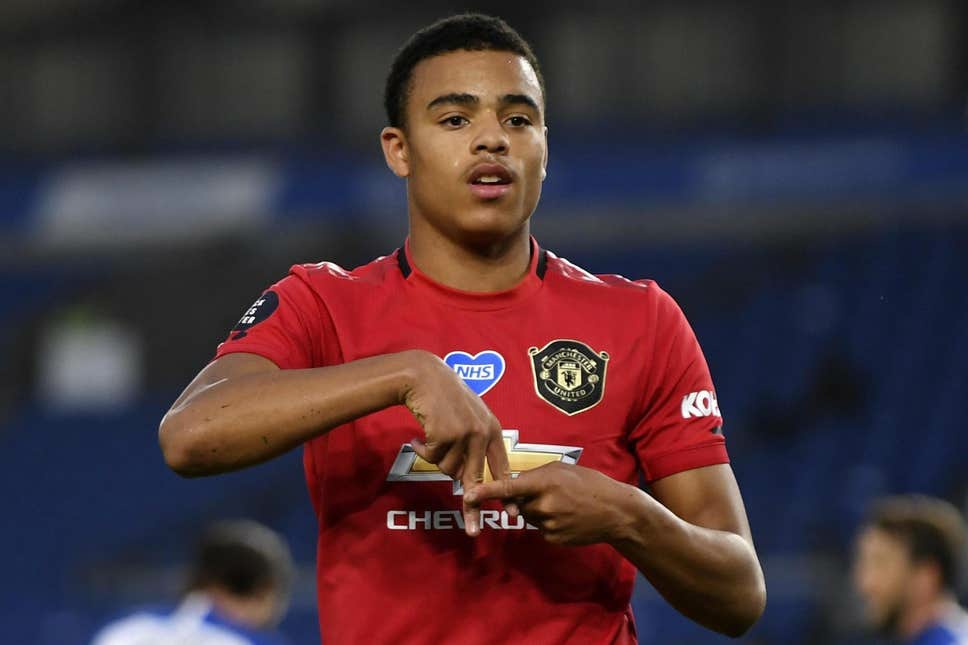