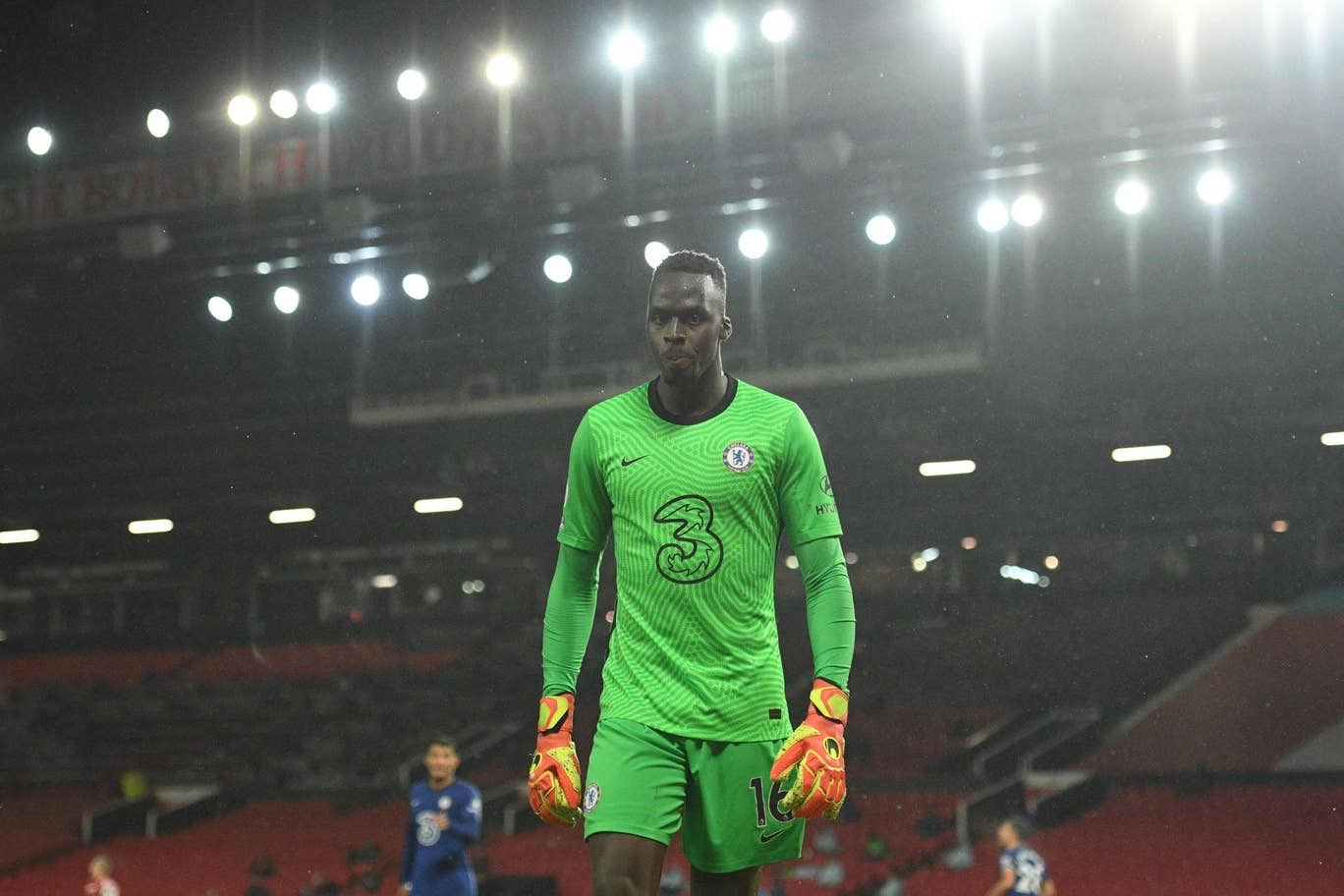 Chelsea made some huge signings in the summer window but the arrival of Edouard Mendy might be the pick of the bunch so far.

The goalkeeper, who joined the blues in a £22m deal from Rennes, followed up his incredible shut-out at Manchester United last week with another commanding display in the 4-0 win over Krasnodar.


Mendy make some very good stops in the game, the Senegalese goalie was an imperious presence in his box – something Frank Lampard has lacked during his short stint at the club.

And after the win over Krasnodar, a stat has emerged which shows just how influential Mendy has been for Chelsea.

The London side have kept three consecutive clean sheets for the first time under Lampard, with Mendy keeping shut-outs in his last four games.

The 4-0 win over Krasnodar in Russia follows stalemates with Sevilla at Stamford Bridge in the Champions League and Manchester United at Old Trafford.


Although it may be too early to say, Chelsea look to have finally sorted out their shaky defence after the arrivals of Mendy and Thiago Silva.

But Mendy wasn’t the only new player to impress in the match. Hakim Ziyech, who joined Chelsea in a £33m deal from Ajax in the summer window, was outstanding and also got a goal his full debut.


‘Hakim Ziyech has worked really hard to be fit, and I was very excited to get his quality in the team,’ said Lampard.

‘He brought a lot of quality and calmness when he was on the pitch, and got a well-deserved goal. His performance was very, very good when you consider he hasn’t started a match since March when the Dutch league finished.’

4 months ago
Arsenal winger Willian has admitted that there are frustrating elements to playing under Mikel Arteta but says the experience is proving to be a good learning curve. The Brazil international swapped life at Chelsea to move across London in the summer on a free transfer and is already a regular […] 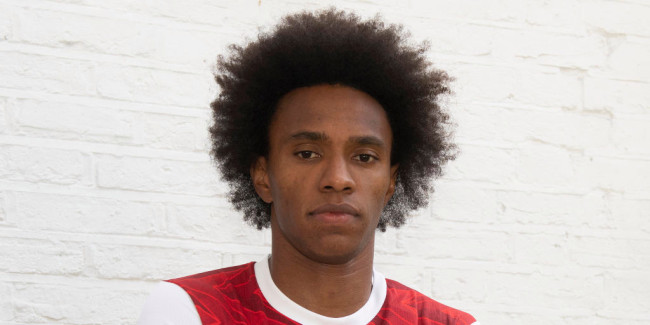