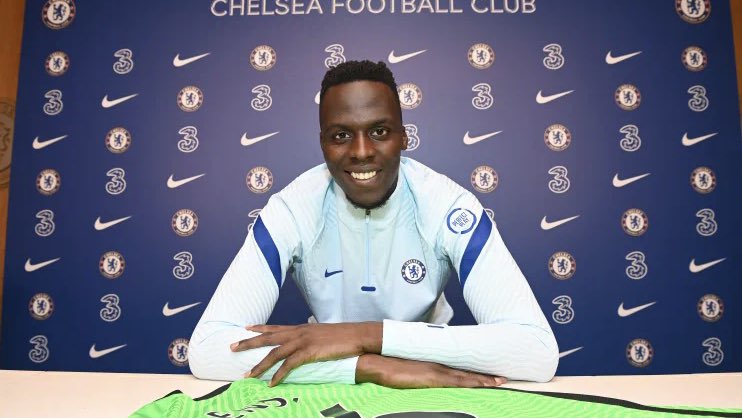 Frank Lampard has confirmed Edouard Mendy will have to wait to make his Chelsea debut because the goalkeeper has barely trained ahead of their clash with West Brom.

Mendy completed a move from Rennes to Chelsea this week after the two teams agreed a £22m fee for the 28-year-old Senegal international.


Kepa has fallen short of expectations after his record £71m move back in 2018 and the Spain international did himself no favours last week when he was partly at fault for both of Sadio Mane’s goals in Chelsea’s 2-0 loss against Liverpool.

But, Kepa could be in line to continue his run in the team this weekend, with Mendy yet to even take part in serious training after flying into the UK on Thursday.

Willy Caballero, who took over from Kepa at the end of last campaign and started against Barnsley on Wednesday, is another option for Lampard against West Brom.

‘To start tomorrow, is not going to happen,’ Lampard said when asked about Edouard Mendy’s chances of replacing Kepa against West Brom.


‘He has had a long week and not really trained. ‘He flew in yesterday and it is too tight of a turnaround to start.’

‘I haven’t spoken to him, but I will have a conversation with him and Caballero in 24 hours or so,’ the Chelsea boss said. ‘There is good competition between them.’

In his first official interview with Chelsea, Mendy revealed that he had followed the blues since childhood and even owned a jersey when Claudio Ranieri was in charge.


‘I’ve been a Chelsea supporter since I was little. I adore this club,’ he said. ‘When I was 12 I had the chance with a past club I played for to go to Brighton, and we watched a match. I thought English football was amazing.

‘We went into a shop and I saw the Chelsea shirt, this was about 2003 when Ranieri was the manager, and I bought this shirt. So I’ve always liked this club.’

Mendy added: ‘I’m waiting to see it live every weekend, but there are a lot of games, a lot of intensity, a lot of goals like this last weekend!

‘It’s an attractive league, the stadiums are fantastic and when they are not shut the passion of the fans is incredible.’

Solskjaer hints he will axe Lindelof after Crystal Palace defeat

4 months ago
Ole Gunnar Solskjaer has hinted he is ready to make a significant change to his defense ahead of their Premier League game against Brighton on Saturday. The Norwegian manager watched on helplessly last weekend as the Red devils were humbled at home by Crystal Palace who ran out convincing 3-1 […] 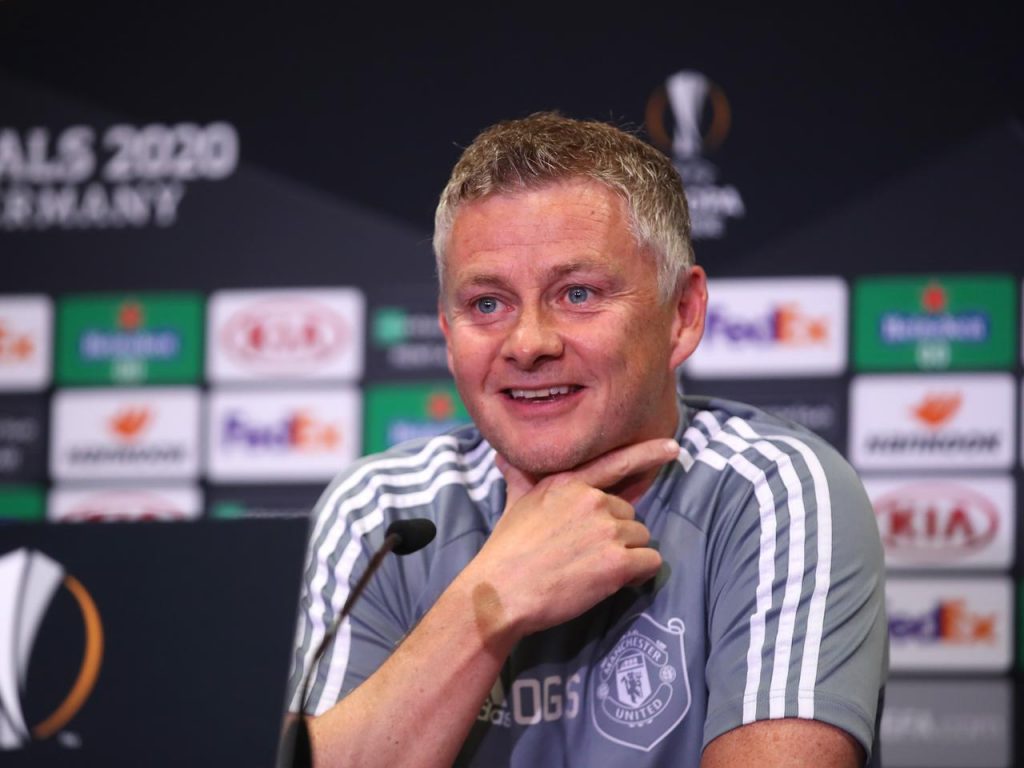