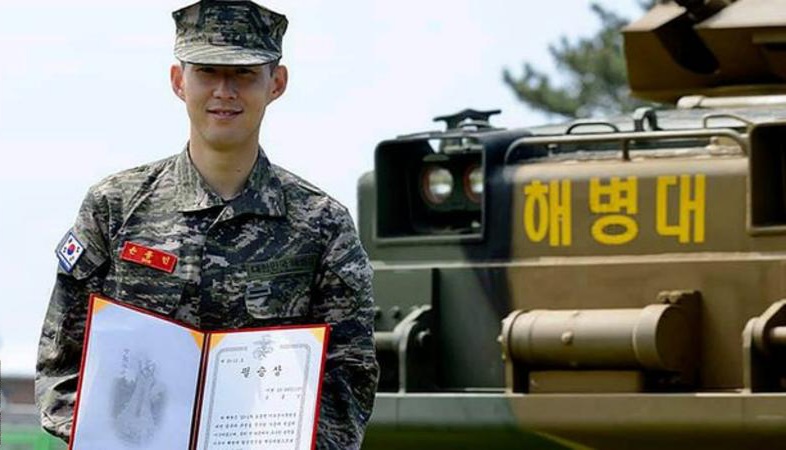 Tottenham star Son Heung-min has completed his three-week compulsory military service in South Korea – and even won an award for the best performance.

Officials revealed the 27-year-old forward excelled in shooting skills and was the top performer among all 157 trainees.


Son returned to his homeland in March to continue his recovery from a fractured arm while the campaign is suspended because of the coronavirus crisis.

Son Heung-min had been exempted from the mandatory 21-month military service after helping his country South Korea win the 2018 Asian Games.

• Nemanja Matic reveals why he left Chelsea for Man Utd

All of Son’s training took place in a private setting, And the Corps made sure that no media outlets gain access to the forward and thus risk exacerbating the spread of Covid-19 in the nation.


“He received the ‘Pilsung’ prize, which is one of five types of awards for best performers,” an officer said, as reported by Yonhap News Agency.

“All the courses were judged in a fair and strict manner, and his military training officers have said he went through the training faithfully.”


Spurs congratulated their player on social media and confirmed he will return to the club next week.

Son had a surgery in February after fracturing an arm during Tottenham’s 3-2 win over Aston Villa.

Spurs manager Jose Mourinho said he did not expect Son to play again this campaign, though that was before the Premier League was shutdown.

Although the Korean has now finished his military training, Son will need to complete 544 hours of community service over the next 34 months.

8 months ago
Andy Robertson has revealed his regret at having ruffled the hair of Lionel Messi during Liverpool’s Champions League comeback against Barcelona. The Scottish full-back tangled with Messi early on. As both men ended up on the deck, Robertson could not help having a sly pop at the Argentine forward as he got back to […] 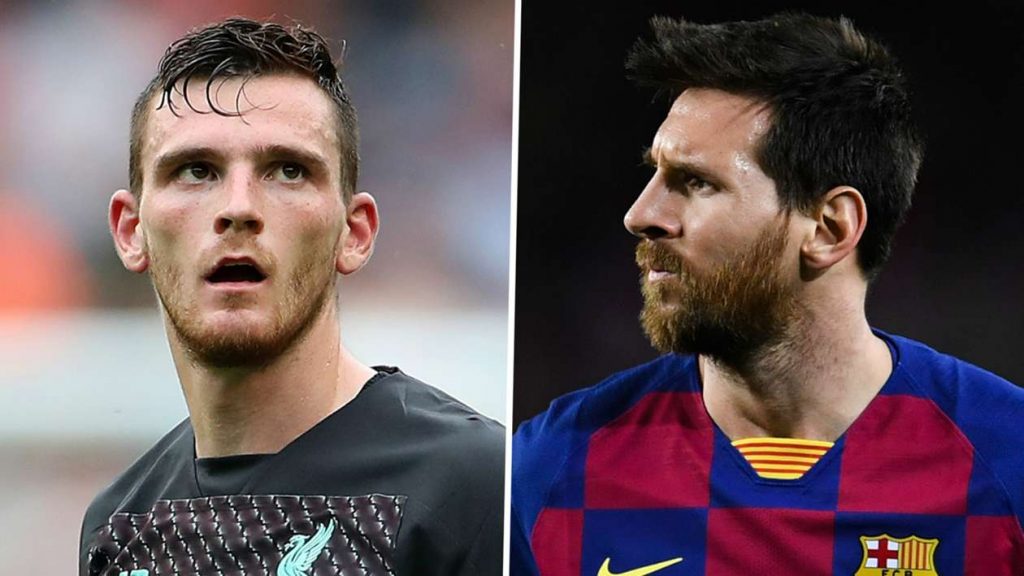