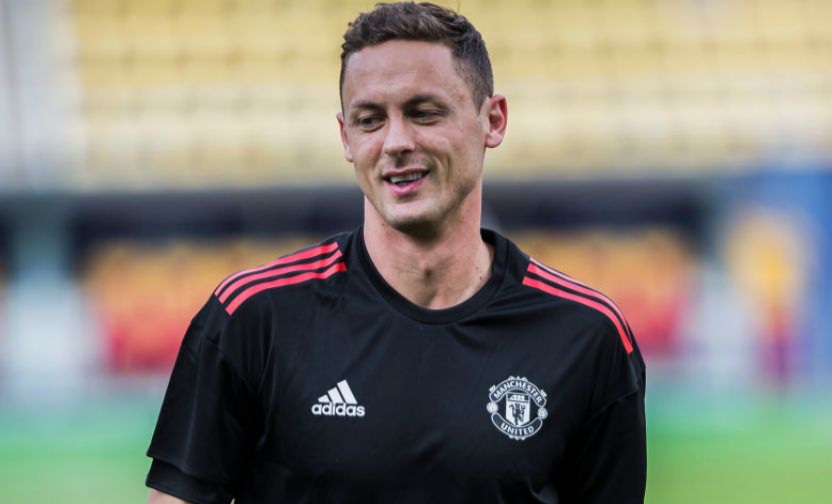 Manchester United midfielder Nemanja Matic said it was the ‘right moment’ to leave Chelsea in 2017 but says an explanation of his decision to leave will come out one day.

The Serbian star signed for the Red Devils in a £40m deal three years ago after protracted negotiations between the two teams.


Matic had been a key component in Chelsea’s title-winning season the previous year and the blues’ decision to let him join a direct rival raised eyebrows.

But Nemanja Matic has hinted that there were further reasons why he left Chelsea, though he refused to fully divulge.


‘I was very happy at Chelsea, but I thought it was the right moment to change club,’ Matic told Football Beyond Borders.

‘There were reasons which are hard for me to say now. I will never forget my time there, but I’m a Manchester United player now.

• Lampard reveals the team that put Chelsea youngsters ‘in their place’

Matic’s move to the theatre of dreams saw him reunited with Jose Mourinho for a second time in his career.

The Portuguese manager signed Matic from Benfica when he was the head coach at Chelsea in 2014 and the Serbian is known to be one of Mourinho’s favourite players.


Mourinho wanted the likes of Matic and Ibrahimovic to help the other players in the team adapt to his ways and the Serbian concedes the Special One can be a nightmare if his team loses.

Asked whether Jose Mourinho’s public persona fits his private one, Matic said: ‘It depends. If you win, he’s the best guy ever. But if you lose, you’re hiding from him at the training ground. But he’s an amazing coach.’

11 months ago
Leganes head coach Javier Aguirre has revealed La Liga plans to resume the campaign on June 20 and finish on July 26. While any official statement is yet to be made by the league, the Mexican manager claimed the information had been revealed to him by La Liga authorities. Spanish football authorities have been […] 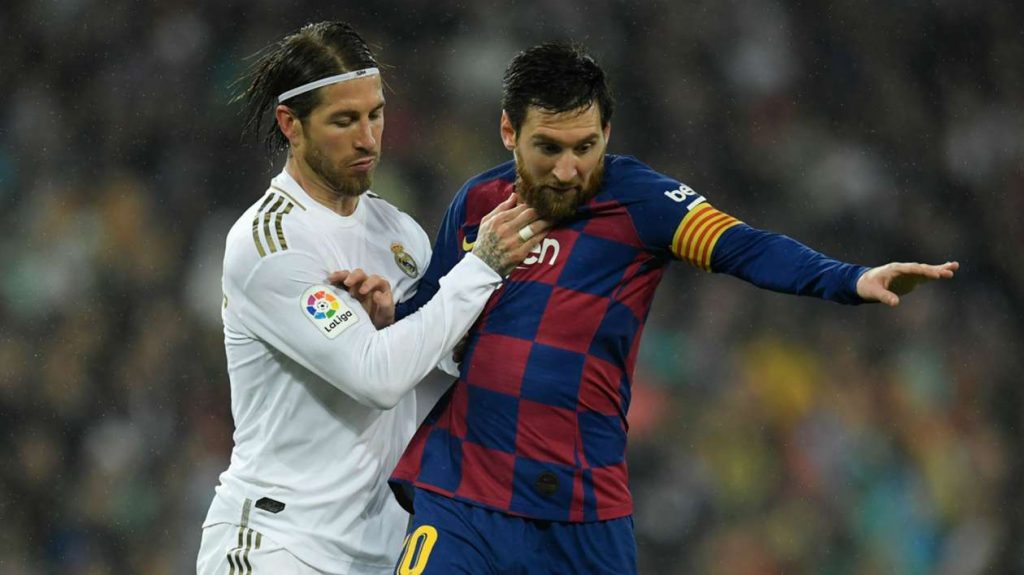