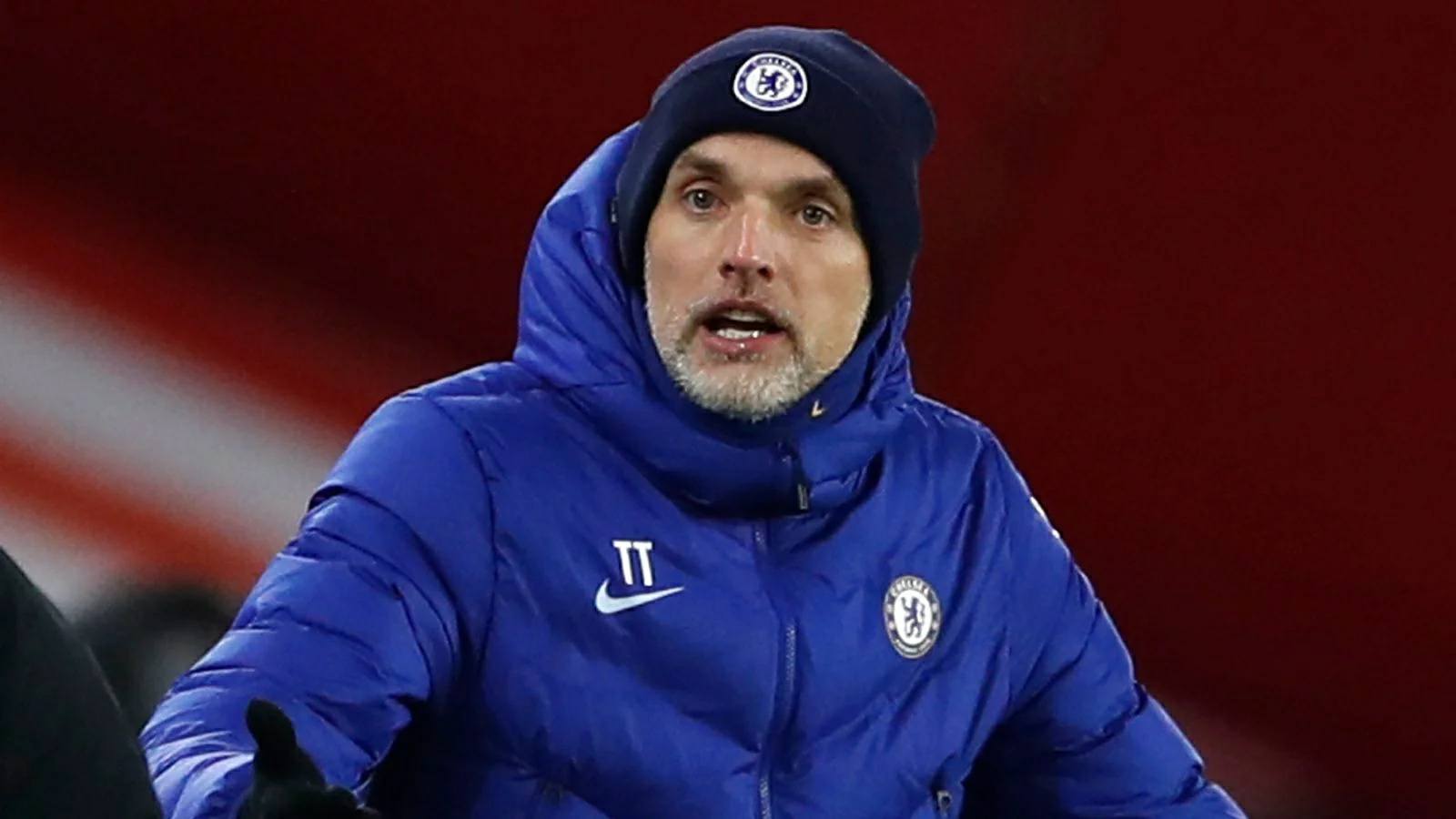 Chelsea manager Thomas Tuchel has conceded that Tammy Abraham is “angry” with him and is feeling worried about his situation at Stamford Bridge.

Lack of game time for the England International is sparking transfer talk around the 23-year-old, who could leave Chelsea this summer according to reports.


Abraham has not played for the blues in 12 matches since February 20, with untimely injuries and huge competition for places conspiring against him at the club.

The German coach told reporters about Abraham, “Everybody is concerned when they’re not in the squad but it’s never an easy decision for me to take.

“I have a lot of sympathy for him and I can understand that he is worried and sad and maybe angry with me when I make these decisions.

“Sometimes we spend almost an hour talking after the last training which decisions to take and which players we have to leave at home because it’s thin margins which decide.


“Tammy has had this decision now a few times against him which is never personal but this is life at Chelsea sometimes as a player. “I hope that he does not get lost in too many thoughts because he knows not to be too concerned about his situation.”

Abraham has missed out on games with Atletico Madrid and Porto in the Champions League, as Chelsea have reached the semi-final of that competition, and was also overlooked for a FA Cup semi-final win over Manchester City.


A lack of minutes at club level is frustrating, given that he has 12 goals to his name already this campaign, and is also affecting his international ambitions.

With Tuchel favouring other options in attack, there appears to be little chance of Abraham forcing his way into Gareth Southgate’s squad ahead of this summer’s European Championship.

2 months ago
Manchester United supporters want the Glazers out of their club despite Joel Glazer’s apology over their involvement in the European Super League. United owner penned an open letter to fans admitting the club “got it wrong” when it came to the proposals over the breakaway league. Part of his letter read: “You made […] 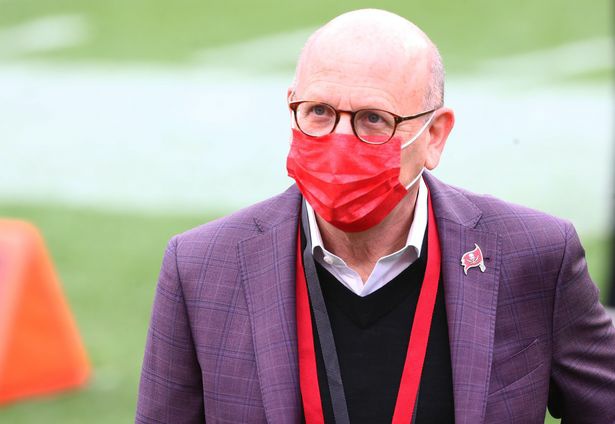