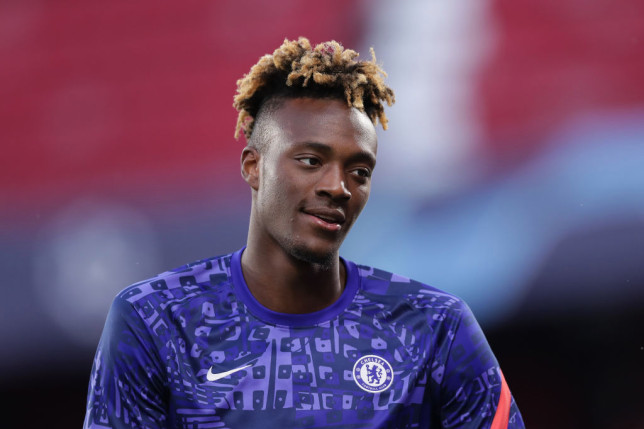 David Moyes says Chelsea demanding a fee of around £40-45million for Tammy Abraham ‘completely’ rules West Ham out of a possible deal for the striker this summer window.

Abraham is Chelsea’s top scorer with 12 goals in 32 matches this season but he has badly struggled for regular playing time since Thomas Tuchel replaced Frank Lampard at Stamford Bridge.


Aston Villa – where Abraham impressed on loan two years ago – have been linked and reports suggest West Ham are weighing up a big-money offer for the 23-year-old as they look to provide support for Michail Antonio.

However, Hammers manager Moyes has played down the recent speculation surrounding Abraham and would be ‘surprised’ if they were to spend such a fee on just one player in the summer window.

‘It would rule us out completely,’ Moyes told reporters when quizzed about Abraham’s £40-45m valuation. ‘We will be ruled out. So if that’s the figure and that’s what’s being said, we are ruled out.


Moyes wants to strengthen his squad after an outstanding top-flight season but knows the financial impact of the Covid-19 pandemic will likely limit the club’s spending power this summer.

‘The biggest thing is that there will be a lack of funds, not just at West Ham but a lot of clubs this summer,’ the former Manchester United manager added.


‘We’ve gone through 18 months of a pandemic, no crowds, no corporate, cuts in most things, so I would think it will be a lesser summer of transfer activity.

‘But ideally I want to strengthen, I want to add to it and if I can get the right players I’ll be happy to do so.’

5 days ago
Gareth Bale aimed a thinly-veiled dig at old manager Jose Mourinho after scoring a hat-trick in Tottenham’s 4-0 victory over Sheffield United on Sunday. Tottenham were in total control from the very start with Bale, Harry Kane, Son Heung-min, Lo Celso and Dele Alli offering a potent attacking threat. But, […] 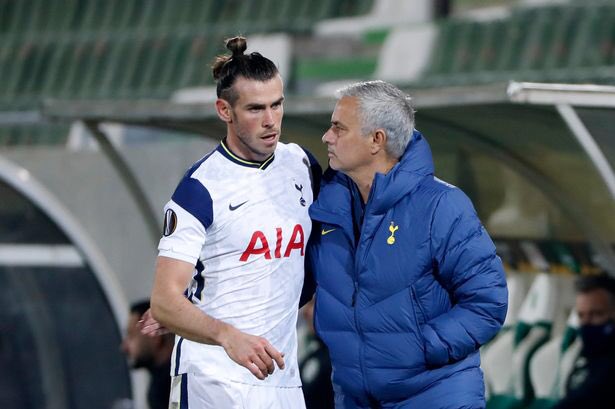