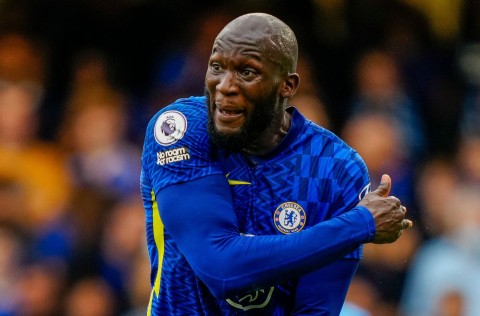 
Lukaku cut an isolated figure in Chelsea’s attack and even failed to register a single shot on goal against the Premier League side.

But Tuchel is adamant that the Belgian star, who has scored four goals in seven matches since returning to Chelsea, was not to blame for their struggles in attack.


‘I don’t think it is necessary to talk about Romelu struggling today when we reached Romelu the attack was already half over because there were not enough people and there was simply no belief and connection,’ said Tuchel.

‘It was a team problem, not an individual problem.’

Tuchel also said his Chelsea players ‘lacked belief’ and suffered from a drop in confidence after making some mistake.

‘Part of performance is to make your opponent under-perform, this is what City did today. They were stronger, sharper, had more precision,’ said the Chelsea manager.

‘We lacked belief and confidence to escape in a situation where it was possible to escape. ‘With every mistake we did we lost more and more confidence and this can happen.


‘In the happen we defended very, very well until the goal but it was too deep. The game is so complex, you need a good performance on any level if you want to deserve a result and this was not the case today. We have to accept and keep on going.’

4 weeks ago
Mauricio Pochettino’s struggle to juggle the number of egos at PSG continued on Saturday, as Kylian Mbappe was caught on camera complaining about Neymar. The Ligue 1 side had just recovered from Lionel Messi’s refusal to shake his coach’s hand after being substituted in the 2-1 victory over Lyon last […] 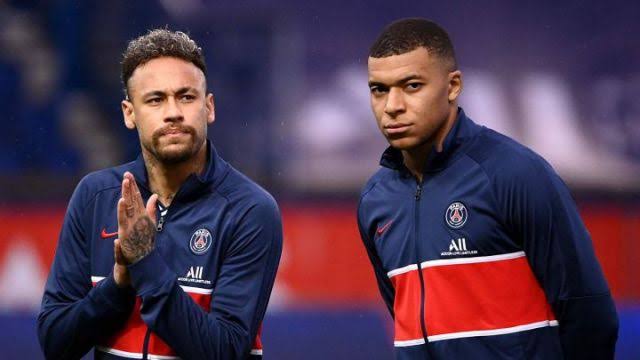