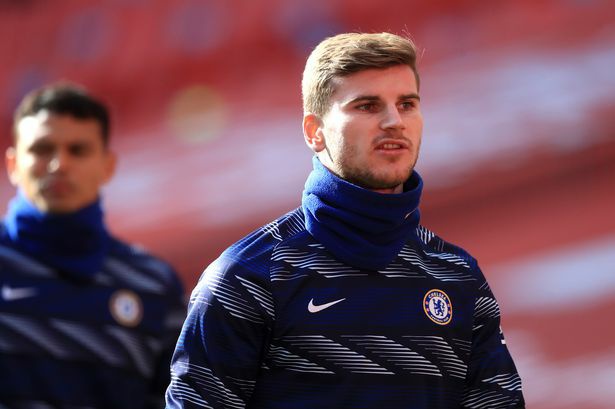 Timo Werner has said that Chelsea and Manchester City are the best two sides in the Premier League at the moment.

The German forward helped Chelsea to a 1-0 win over Pep Guardiola’s side in the FA Cup semi-final, providing the assist for Hakim Ziyech to score the only goal of the match at Wembley.


It means Chelsea will now contest the FA Cup final for the second successive campaign, with Leicester City or Southampton the opponents for the London club in the final.

And Werner has said he feels the best team won the game, with the German also claiming that Chelsea and Manchester City are currently the top two teams in England, despite the Blues sitting fifth in the Premier League.

While United are second on the table seven points clear of Leicester City in third and nine points above Thomas Tuchel’s side.

“I think in the moment, maybe the two best teams in England played against each other,” the player said, speaking to BBC Radio 5 Live.


“It was a 50-50 game maybe, but in the end we made the counter-attacks and we make one goal, and defended very well, and I think we can say maybe the better team today has won.

“It is important you have good tactics, and it can decide the one v ones, in those individual duels in the end we did better than City.


“I think both teams, both managers have very good tactics and are very good managers, but in the end you have to win the duels and that’s what we did today.

Werner’s claim is supported by the fact that Chelsea have only lost just one game since Tuchel took charge in January, with the club now fighting on three fronts, being through to the semi-finals of the UEFA Champions League and FA Cup final, with a place in the top four still up for grabs.

Meanwhile, Werner said he was happy to contribute towards the win with his assist, despite coming in for huge criticism over his lack of goals. He added: “Yes, more assists than goals, which is not usual for me from other years, but that’s not a problem when we win, like today or against Atletico Madrid.

“It was a similar goal to Atletico. It was a pass from Mason [Mount] and I saw Hakim [Ziyech] and I was thinking bring the ball in the middle so he could score, and that’s what I did.

“Yes of course, it is a great season when we win a trophy. So we have to play the semi-final and the final, and we want to finish in the Premier League top four, so there is still work to do to win titles. So we keep going.”

3 weeks ago
Alan Shearer and Ashley Cole have heaped praises on Timo Werner for his outstanding performance in Chelsea’s 1-0 victory over Manchester City in the FA Cup semi-finals. The German star caused City problems throughout the clash with his runs in behind and he laid on the assist for match-winner Hakim […] 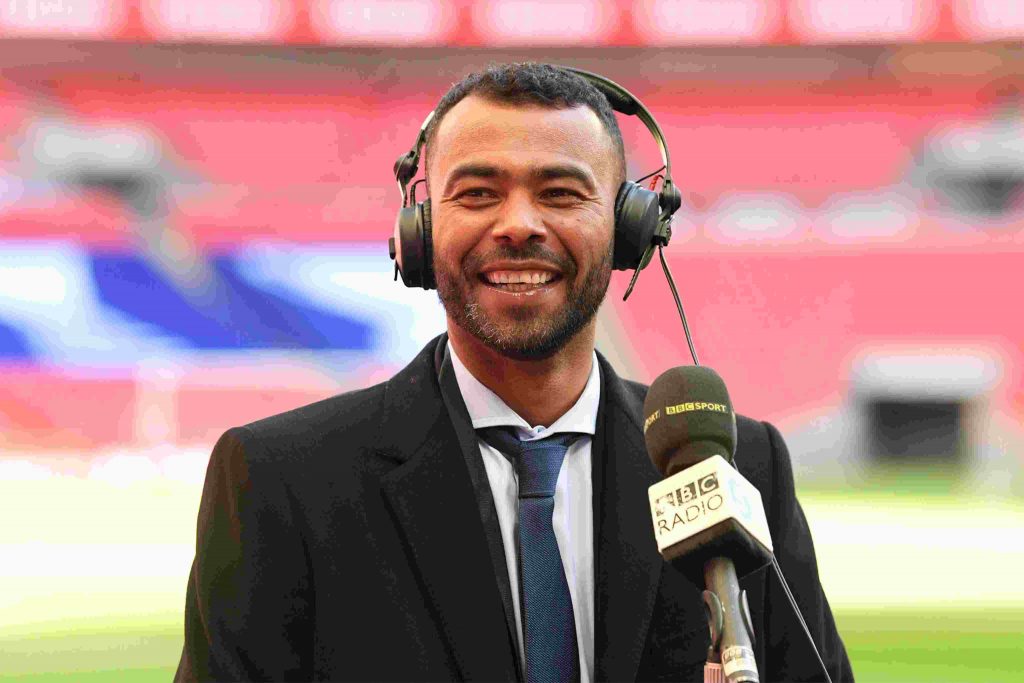