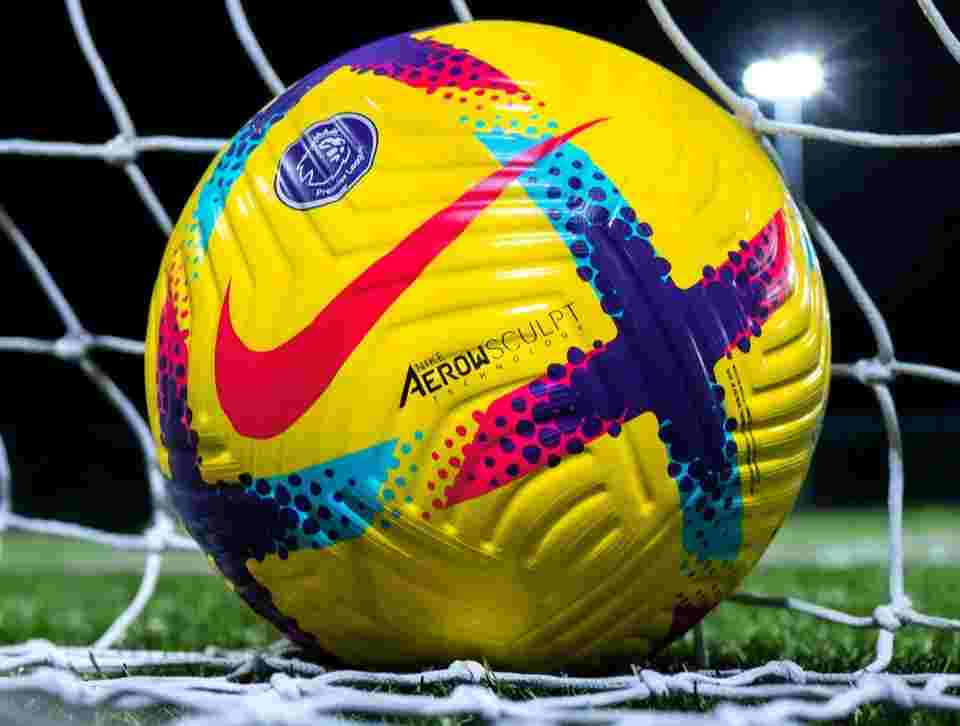 The Premier League season will soon pause for the World Cup and the tournament will bring a temporary halt to the season.

Here are five Premier League players who have been surprisingly outstanding so far this season.

Newcastle United’s improvement has been one of the stories of the campaign so far, with Eddie Howe’s side in the top four after just one defeat from their first 13 games. They have conceded the least goals in the division.

Almiron’s recent form has been superb, with the Paraguayan enjoying the best period of his career at Newcastle. He has struggled for consistent end product for much of his time in England, but has hit a rich purple patch in recent weeks.


He has six goals in six appearances for Newcastle in October, compiling an incredible collection of strikes in the process. Howe’s arrival as manager has handed freedom to a number of players held back under past regimes, with Almiron flourishing with less defensive responsibility.

Everton’s Alex Iwobi is another player who has enjoyed an unforeseen upturn this campaign, with Frank Lampard having found a role that brings the best from the player on a regular basis.


Iwobi has been a much-maligned figure across three years at Everton, but has appeared a reborn player under Lampard this season. The Nigerian star has revelled in a more central box-to-box midfield role for the Toffees, where he has been a key asset both in and out of possession.

Iwobi’s energy has seen him regain possession and move the ball forward, with his ball-carrying skills utilised in a position on the left of a midfield three, Lampard has restored confidence to the player and is reaping the rewards.

“The manager tells me, ‘Play the way you train’. You can see I’m very confident and I’m able to express myself on the pitch,” Iwobi told the club’s official website.

“The manager gives me so much belief and, when I have confidence and motivation on the pitch, I feel I’m almost unstoppable.”


Iwobi has made five assists this season and only Kevin De Bruyne has more across in the Premier League.

Solly March is playing some of the best football of his career at Brighton this campaign, with the versatile wideman having been impressive in a number of roles.

March has shone at both wing-back and further forward, including a superb showing in the Seagulls’ thrashing of Chelsea last week as the 28-year-old caused problem after problem for Marc Cucurella.

Diogo Dalot has had a major transformation at Manchester United this season, from forgotten figure to irreplaceable in Erik ten Hag’s plans.

Dalot has struggled to fulfil his potential since arriving at Old Trafford from Porto in 2018, with the arrival of Wan-Bissaka and a loan move to AC Milan spelling the end of his time at the club.

The right-back returned to the side last campaign and featured prominently after Ralf Rangnick’s appointment as interim manager, before taking his game to new levels under Erik ten Hag this campaign.

The 23-year-old has been a key player under the new manager and has emerged as one of the most improved players in the Premier League, improving his defending ability alongside the forward threat he has long carried.


Only Bruno Fernandes (29) has created more than Dalot’s 20 chances for United in the Premier League this campaign.

Granit Xhaka’s redemption has been a vital part of Arsenal’s successful start to the campaign, with the Gunners dreaming of a title challenge after their best-ever start to a Premier League season.

After several years of underperformance and disappointment, the north London club have been outstanding.

At the centre of that team has been Xhaka, a man who Arteta convinced to remain at the club following a turbulent career with the club before the manager’s arrival.

Removed as club captain after an infamous clash with fans under Unai Emery, Xhaka’s reputation has since been restored with a couple of strong performances under Arteta.

The protection provided by Thomas Partey and the full-backs has freed Xhaka from his shackles and the results have been superb.

3 months ago
Mesut Ozil’s agent Erkut Sogut has aimed a dig at former Arsenal skipper Pierre-Emerick Aubameyang over his move to Chelsea in the summer. Aubameyang left Arsenal in controversial circumstances in the January transfer window after he fell out with Mikel Arteta and was stripped of the club’s captaincy over disciplinary […] 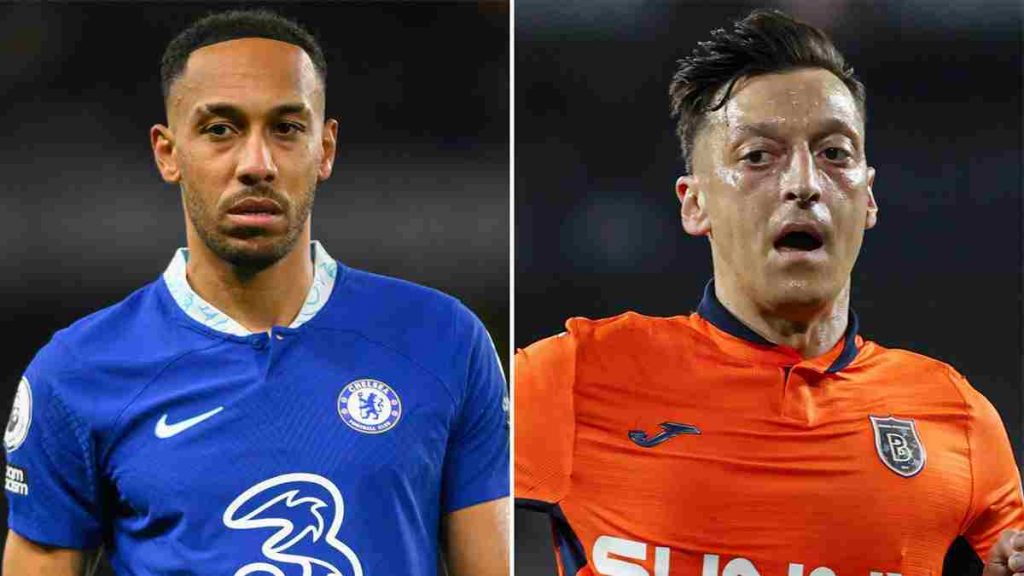