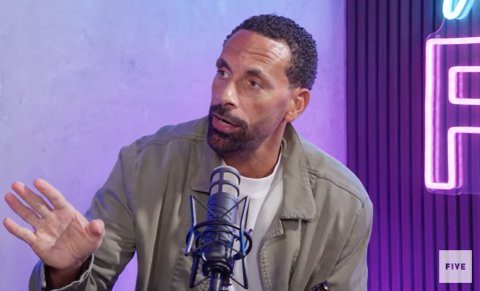 Former Manchester United defender Rio Ferdinand says he would ‘put his house’ on three clubs finishing in the top-four this campaign.

Ferdinand believes the top-four race is beginning to take shape with Arsenal and Man City threatening to pull away from their rivals and the four teams below separated by just five points.

The Gunners, who finished fifth last campaign, have enjoyed their best ever start to a league season, amassing 31 points from 12 matches to top the table.

Defending champions Manchester City appear to be in ominous form sitting second while Antonio Conte’s Tottenham are now third despite question mark over their style of play.


Newcastle United, one of the richest teams in the world after their Saudi-backed takeover last year, have only lost once this campaign to climb to fourth.

Manchester United have also been impressive under Erik ten Hag and moved ahead of Chelsea into fifth over the weekend.


Fulham and Graham Potter’s former club Brighton are now seventh and eighth respectively, ahead of Liverpool who are enduring a poor run, winning just a third of their league fixtures.

While there is still much to play for, Ferdinand is adamant that three sides will finish in the top-four, saying he would ‘put his house’ on the outcome.

Speaking on the Vibe with Five YouTube channel, he said: ‘It will be Arsenal, Man City and Man United – they are the three teams I would put my house on now. ‘And then the fourth one I can’t pick. Newcastle could come in and take it.’


Liverpool were expected to challenge for the Premier League title after going close to a quadruple last season but a disappointing run has seen the Reds slip to mid-table.

Rating Liverpool’s top-four chances after the shock defeat to Leeds United, Jurgen Klopp said: ‘That is actually not my main worry.

‘There are a lot of other worries, but of course I am not that dumb that I don’t know about distances and who is up there.

‘But we cannot qualify for the Champions League if you play as inconsistent as we do at the moment. We have to fix that and then we will see where we will end up.

‘We know everything is possible, or a lot of things are possible. But for that we have to win football games and we didn’t do that often enough yet.’

3 months ago
Rio Ferdinand believes Cristiano Ronaldo will ignore the phone if the Sky Sports pundit Gary Neville gives him a ring. Before the Premier League game against West Ham United, Ronaldo brutally blanked Neville after greeting Louis Saha and Jamie Redknapp. Ferdinand names three teams he would ‘put his house’ on […] 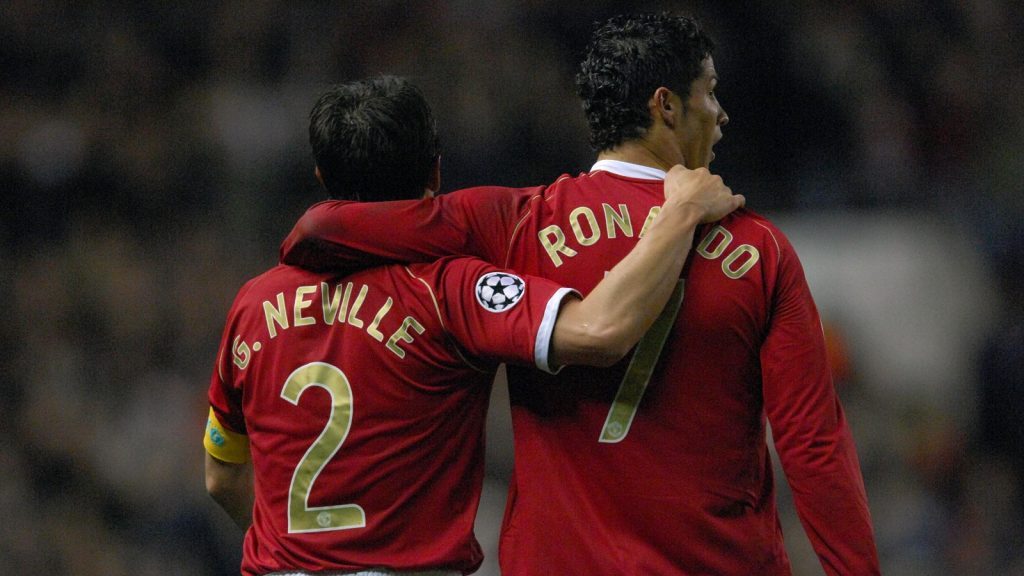