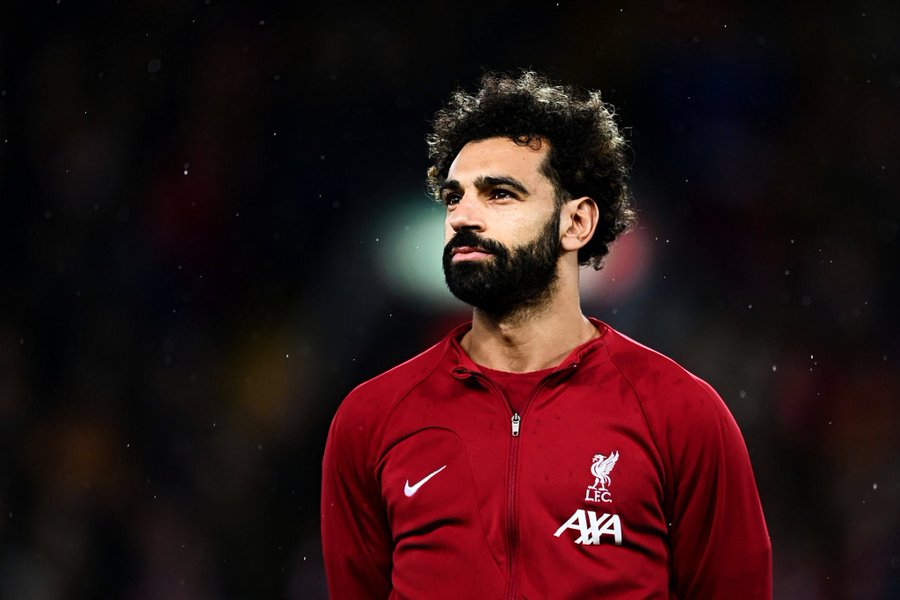 Mohamed Salah made a point of telling Jurgen Klopp his favourite position after Liverpool scored two late goals to beat Napoli 2-0 on Tuesday.

Salah broke the deadlock for the Reds in the 85th minute at Anfield when he stabbed home after Darwin Nunez’s header was saved by Alex Meret.


And Liverpool soon doubled their lead deep into injury-time when Nunez repeated the trick from Virgil van Dijk’s initial effort.

It was a solid display from Liverpool, who kept Napoli at bay and became the first team to beat them in 21 matches – a run which stretched back to April.


Meanwhile, Klopp made four changes from the team which was beaten 2-1 by Leeds United on Saturday and returned to his trademark 4-3-3 formation, with Salah on the right, Firmino in the middle and Curtis Jones on the left.

After playing a 4-4-2 diamond in recent weeks, Salah conceded that he enjoyed a return to the shape he is so used to playing in.

“It’s not my job, it’s the gaffer’s job,” he replied when asked by BT Sport if 4-3-3 makes things easier for him. “Yes,” he then added when asked if it feels more comfortable for him.


“Any position makes me comfortable. I’m happy about it. I’ve played the position for five or six years, so I have to say yes that position is the best for me. But I’m not the manager – the manager decides the tactics and as a player you have to follow the leader.”

Salah was also relieved to find out that he had been credited with the opening goal, which was confirmed by VAR. He said that, on the pitch, it wasn’t clear whether the ball had crossed the line from Nunez’s header before he turned in after Meret’s save.

“Anyone can score, the most important thing is the team winning. As a striker, I like to score. Darwin likes to score. We did both,” he said.

“I think it’s important. This win today will give us more confidence, especially because we played a good game with the ball, without the ball. We tried to recover the ball quickly. As you can see, in the league we’re not doing great, but hopefully we can give ourselves a little push. We just need to win more games in the league.”

3 months ago
Chelsea defender Kalidou Koulibaly has vowed to write history with the club and usurp Arsenal as Premier League leaders. The two clubs meet on the weekend with the Gunners top of the league table and some ten points clear of the Blues, who currently sit sixth after a heavy defeat […] 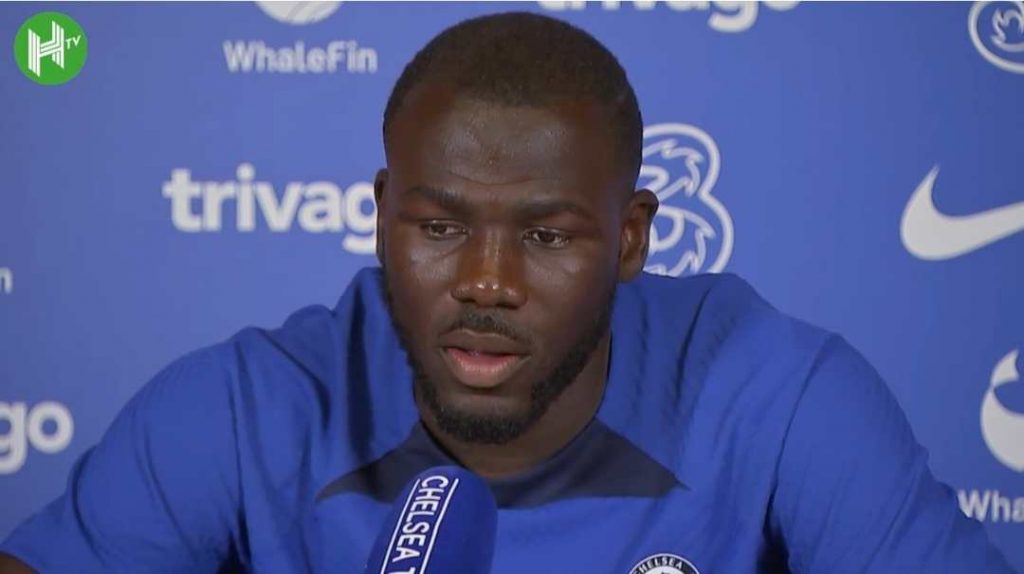