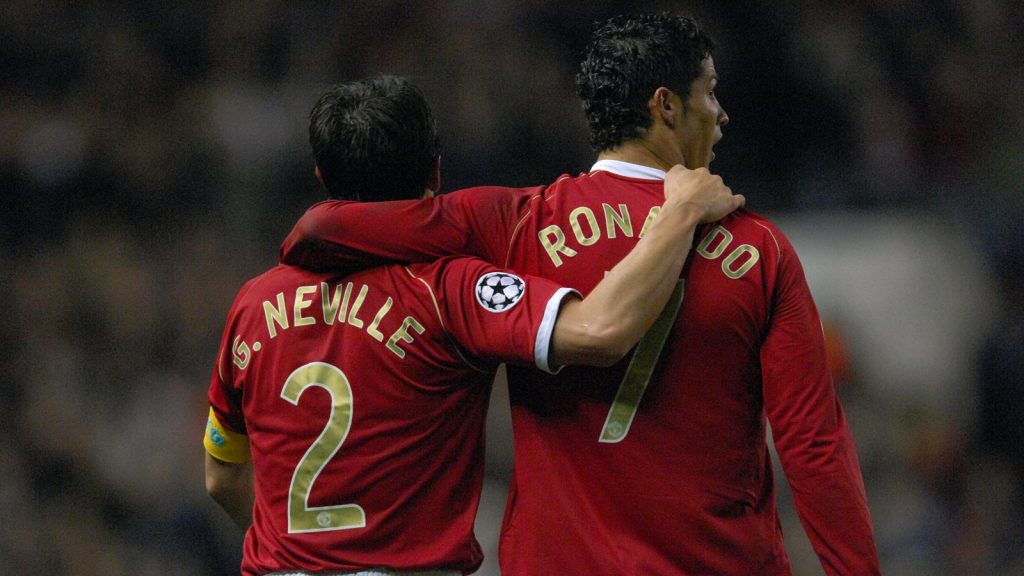 Rio Ferdinand believes Cristiano Ronaldo will ignore the phone if the Sky Sports pundit Gary Neville gives him a ring.

It was similar to when Ronaldo ignored Jamie Carragher before the home game against Liverpool. The 37-year-old does not appreciate when pundits are critical of him, and it is obvious he watches Sky Sports.

Carragher has been highly critical of the Real Madrid legend ever since his return to Manchester United last summer.


Neville, on the other hand, has not been too critical of his former teammate and the person who played directly in front of him for up to six years.

But, after the Portugal skipper refused to come off the bench against Tottenham Hotspur last month and walked straight down the tunnel, Neville has not stuck up for his mate.


And many other former United players, like Rio Ferdinand, Roy Keane and Patrice Evra, have all defended Ronaldo despite his ridiculous behaviour.

Ferdinand, who is probably still very close with Ronaldo, has had his say on the beef between Neville and the current United striker.

“I don’t think Cristiano is taking that call [if Neville calls him],” Ferdinand said on his Vibe with Five podcast.


“Knowing Cristiano it’s gone, isn’t it? You’ve said what you said and believe what you believe,” the former England defender explained.

“I think what I would have done differently if I was recreating that scenario, I would maybe have gone and shook a couple of hands and said: ‘You talk too much, see you later’ and then gone. Just a little jab in there.

“They would have [crossed paths], [Neville] would have gone to the gantry straightaway, you’re not going to go and search out someone when you’re preparing for a game.

“I see why people are saying he didn’t need to do that but from a player’s perspective, no player is happy when a pundit is criticising them.”

3 months ago
Thierry Henry has revealed how Lionel Messi manages to distract opponents as the Argentine star continues to perform at the highest level for Paris Saint-Germain. Messi has scored 12 goals and made 13 assists in 17 appearance this season, and has been putting in some astonishing performances for PSG after […] 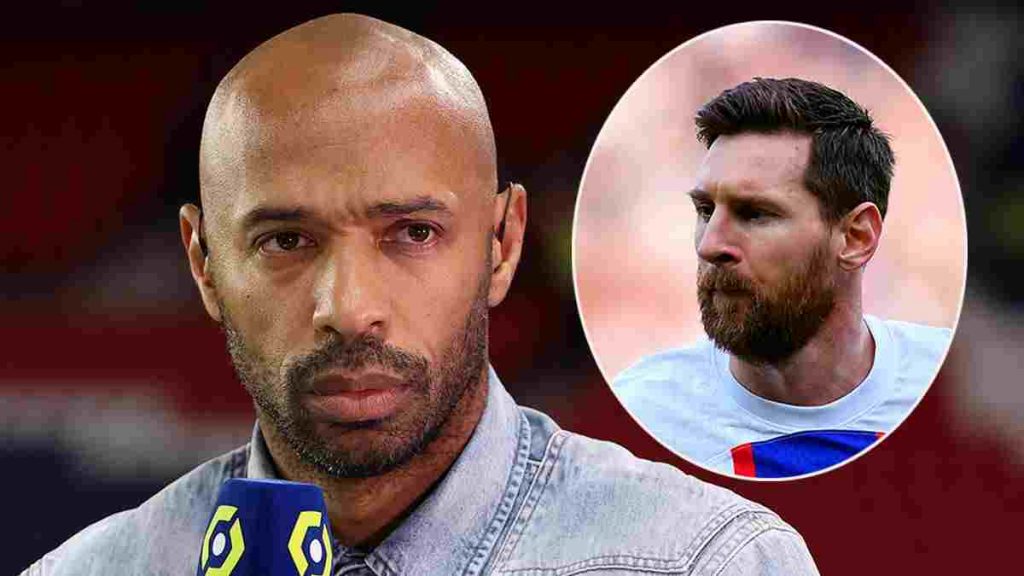