Gary Neville says Manchester United have a ‘great chance’ of making the top-four this campaign and finishing above Premier League rivals Liverpool, Chelsea and Tottenham.

Erik ten Hag’s side moved to fifth in the Premier League on Sunday after beating West Ham United 1-0 at Old Trafford.

Marcus Rashford’s 100th goal for the club was enough to separate the teams and maintain Manchester United’s momentum under Ten Hag.

United appear to be one of a number of teams set to battle it out for a top-four spot this campaign, with five points currently separating third-placed Tottenham and sixth-placed Chelsea.


Neville is impressed by the ‘spirit’ his former team are showing under Ten Hag and believes the club could benefit from the different levels of uncertainly at Liverpool, Chelsea and Tottenham.

Jurgen Klopp’s Liverpool have won just a third of their league matches this campaign to slip to ninth – eight points outside the top-four places and 15 points behind league leaders Arsenal.


Chelsea have been impressive under Graham Potter but have failed to win any of their last three league games, Tottenham, meanwhile, are inconsistent under Conte and lost two games in a row before Saturday’s comeback win at Bournemouth.

Asked to rate United’s top-four chances after the 1-0 win over West Ham, Neville told Sky Sports: ‘I think they’ve got a great chance of finishing in the top-four now, a great chance.

‘There’s enough going on at Chelsea, Liverpool and Tottenham for United to feel confident that they can push through that bunch. I never would have thought that four or five weeks ago.


‘You look at United’s forward line, they might have the weaker players at this moment in time but there’s something happening with Erik ten Hag that is giving them a great spirit.’

Former England midfielder Jamie Redknapp has also backed United to finish above Liverpool for only the second time since the year 2018.

He added: ‘Everyone just imagined that Manchester City and Liverpool would be clear again. I don’t think anyone could have foreseen what’s happening at Liverpool right now, I certainly didn’t.

‘I thought they were bankers to finish first or second, now they’ve got a battle just to get the top-four. ‘Right now Man United look better than Liverpool, that’s obvious. There’s more questions than answers at Liverpool. I don’t think they will get top-four now.’

3 months ago
Manchester City star Riyad Mahrez says seven teams can win the Premier League title this campaign. Pep Guardiola’s side are bidding to defend the league title and win the English top-flight for the fifth time in six years. Neville predicts where Man Utd will finish this season as Chelsea & […] 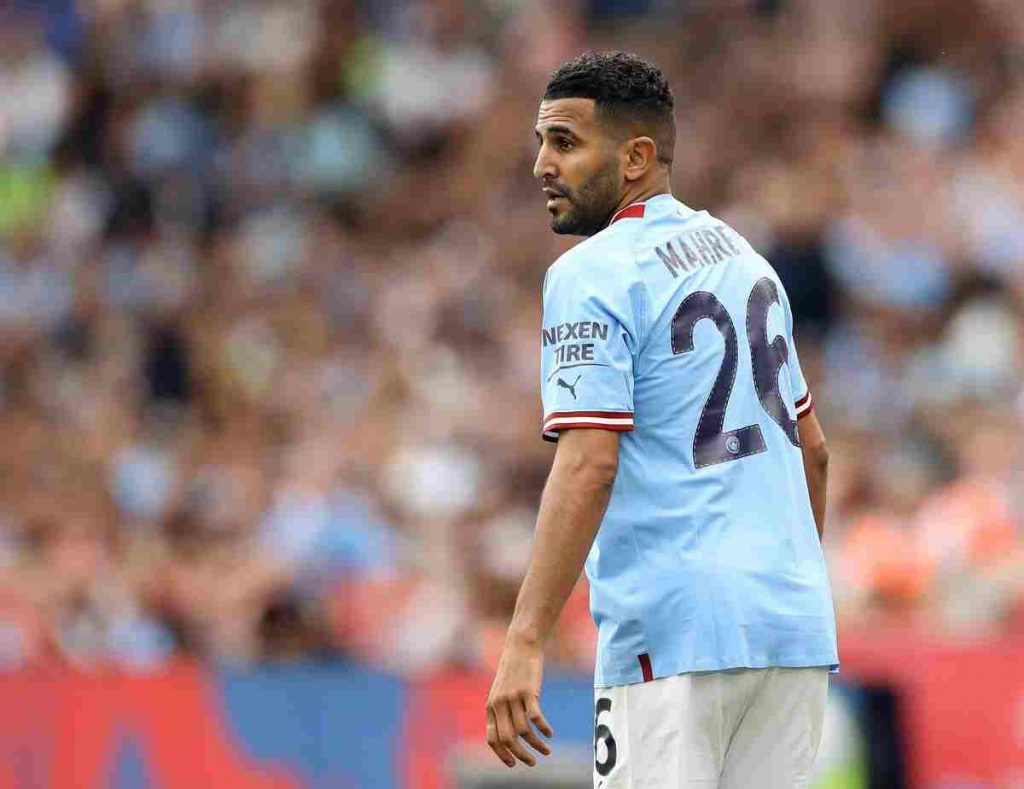