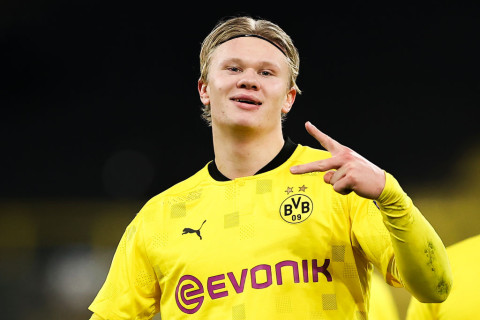 Roman Abramovich has approved Chelsea’s push to sign Erling Haaland from Borussia Dortmund this summer window, according to reports in Germany.

The Norwegian has quickly established himself as one of the best young strikers in Europe and has attracted interest from several teams across the continent.


Haaland has scored 43 goals in 43 matches since joining Dortmund but the Bundesliga side run the risk of losing the player at the end of the campaign if they miss out on the Champions League.

Manchester United were close to signing Haaland before he moved to Dortmund from RB Salzburg. And it’s understood that they have maintained their interest in the 20-year-old, who has played under Solskjaer at Molde.

But according to Bild, Chelsea are set to rival the Red devils with Abramovich personally approving the club’s efforts to sign the player.

According to the report, Thomas Tuchel has received approval from the London club’s owner and the blues are ready to finally make their move this summer.


However, Dortmund are in a strong negotiating position as Haaland’s contract runs until 2024 and he is currently valued at around £95m.

While speaking this week, Haaland’s agent, Mino Raiola, said only 10 teams in the world, including four Premier League clubs, could afford a deal for him.


‘He will be one of the future stars of the next decade because we see that stars such as Ibrahimovic, Ronaldo and Messi are coming to an age where everyone asks themselves: ‘How long can we still enjoy them?’ So everyone is looking for the new generation,’ Raiola told the BBC.

‘Only a maximum of 10 clubs can afford to buy [Haaland] and give the platform you would like after you’ve been in Dortmund… and four of those clubs are in [England].’

Willian reveals he 'really wanted to stay' at Chelsea

Sat Feb 27 , 2021
Willian has conceded he ‘really wanted to stay’ at Chelsea but after failing to agree a deal with the London side he decided to move to Arsenal. The Brazil international moved to the Emirates on a free transfer this summer window and has failed to find the form that made […] 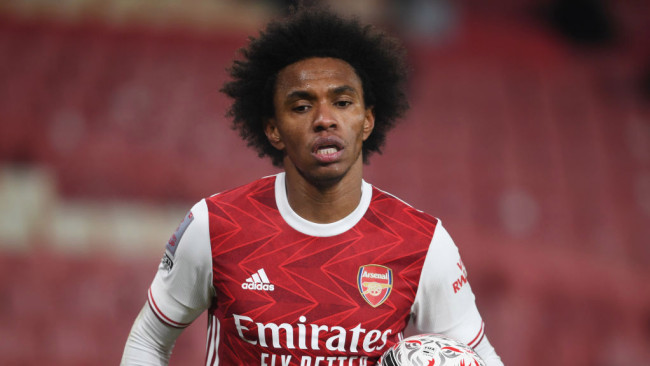