Liverpool goalkeeper Alisson Becker feels he is “nearly there” as he continues his recovery from the calf injury he sustained on the first Premier League game of the season.

The Brazil international has been out of action since coming off in the 39th minute of the 4-1 victory over Norwich at Anfield.


The 26-year-old goalie, who was named men’s goalkeeper of the year at the Best FIFA Football awards on Monday night, has moved from training in the gym to training outside.

He told Liverpool’s website: “I’m on a good way, I think we are nearly there.

“I can go outside to the pitch to do some goalkeeper work and I feel very well. I feel confident and I think now it’s just about getting all my power, all my confidence to come back and do what I love to do.

“It’s massive because if I look back, two weeks ago I couldn’t even walk properly. Now I’m running, jumping on my right leg that was injured so I’m really happy for that.

“It’s great. When you are a player you want to have the contact with the ball, with the guys on the pitch, the routine of training. It’s what I love to do.

“The games, the atmosphere at Anfield, the away games, all games when I watch on the TV, I just think how I want to play, I want to be there, I want to help my team-mates. I’m looking forward (to being back), I can’t wait any more!”

Adrian, who only joined Liverpool four days before the Norwich match, replaced Alisson in that game, and has subsequently helped them win the Super Cup – saving the decisive penalty in the win against Chelsea.

Alisson said: “I think the boys are doing very well, all the team, Adrian especially.

“He’s a special guy who came late in the season, he just came and shows everyone his value, not just as a player but as a person and that is the more important thing.

“He is doing very well on the pitch. I have peace to recover in a proper way so it’s better for everyone.”

Wed Sep 25 , 2019
Former Barcelona captain Carles Puyol says he has turned down the opportunity to rejoin the club as a sporting director. Barcelona president Josep Maria Bartomeu said this month he was hopeful of convincing him to return to the Nou Camp to fill the role left vacant by Pep Segura, who […] 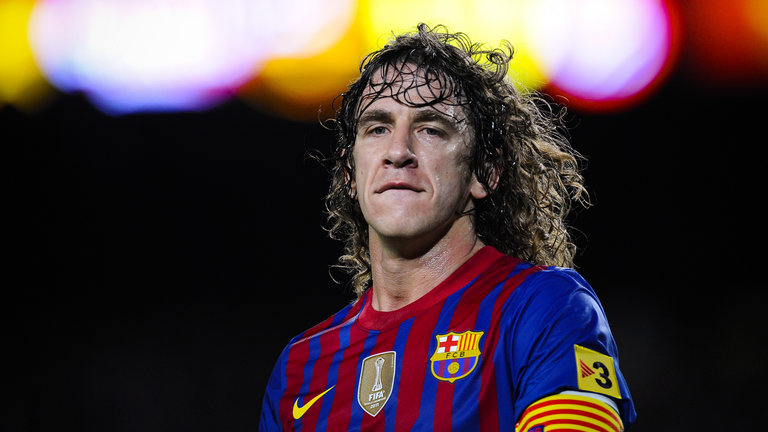