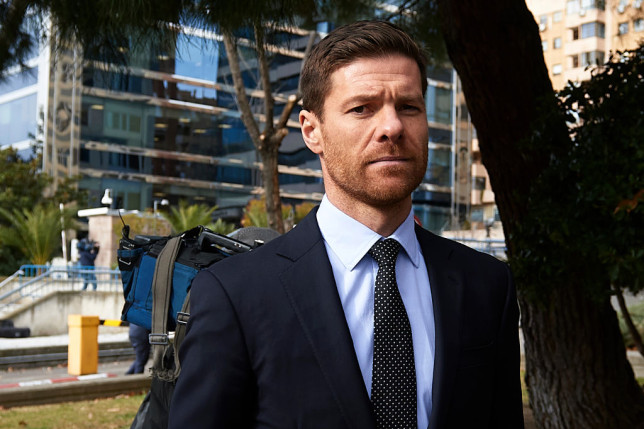 Former Liverpool and Spain player Xabi Alonso will take over as Borussia Monchengladbach manager this summer.

It’s been already confirmed that Marco Rose will leave Gladbach to become Dortmund boss at the end of the campaign and the club have been in talks with Alonso for him to replace the German coach.


Alonso hung up his boots in 2017 after his playing career spanning nearly two decades in which he played for Real Sociedad, Eibar, Liverpool, Real Madrid and Bayern.

While completing his UEFA Elite coaching course, Alonso returned to Real Madrid to lead their Under-14 team before taking charge of Real Sociedad B in 2019.

According to Bild, an agreement has been reached for the former Spain international to become Gladbach manager in June.

Alonso’s Real Sociedad contract will expire this summer and he has been open with the club regarding his ambitions to manage in one of Europe’s big leagues.


Gladbach secured Champions League football with a fourth-place finish last campaign but they have had a disappointing season so far and sit tenth in the league table.

Sporting director Max Eberl told ZDF: ‘I’m looking for a new coach for the summer, so I’ve been on the road very, very intensively for the last three weeks.


‘I had very, very many and good conversations. I am on the right track, we had a selection of candidates that we have dealt with. With the focus we are already on the home straight – we have a clear vision.’

2 months ago
Rio Ferdinand believes rebuilding of relationships with experienced players has been the huge difference for Thomas Tuchel compared to Lampard’s reign as Chelsea manager. Tuchel remains unbeaten during his time as Chelsea head coach, guiding the blues back inside the top-four of the Premier League. He has also helped Chelsea […] 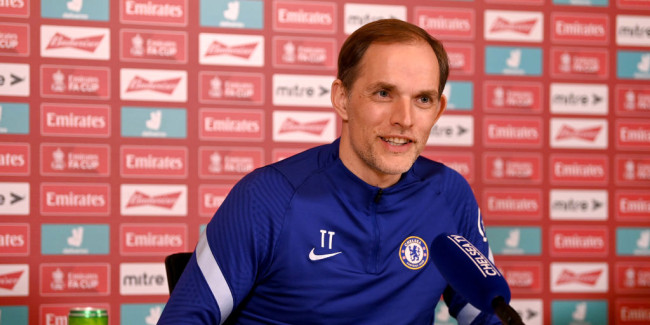