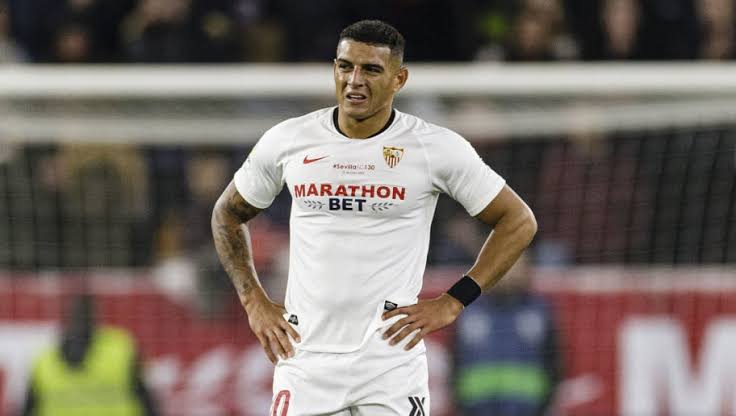 Arsenal manager Mikel Arteta and technical director Edu are targeting the signing of Sevilla defender Diego Carlos, according to reports.

The central defender had an outstanding campaign with Sevilla and has a £68million release clause in his current contract, which runs until 2024.


Liverpool are also keen on signing the defender, who Jurgen Klopp sees as the perfect partner for Virgil van Dijk – who was instrumental to the Reds Premier League title triumph this season.

According to the Telegraph, Arteta has already identified Carlos as a major part of his plans to overhaul the gummers’ defence ahead of next season.

Sevilla are ready to accept offers below the player’s £68m buy-out clause and could accept a bid around £54.5m. Carlos helped Sevilla finish fourth on the league table, securing Champions League football for the club next season.

Arteta may be keen on Carlos, but the Arsenal manager has been told he has to work with a restricted transfer budget this summer due to financial issues at the Emirates.


Diego Carlos is likely to be too expensive for Arsenal, but Edu and Mikel Arteta have made a list of transfer targets.

Arteta is also looking to use out-of-favour midfielder Matteo Guendouzi as a makeweight in deals and is hopeful of offloading Mesut Ozil.


The German midfielder is Arsenal’s top earner, but has been frozen out of the team by Mikel Arteta since Premier League football resumed.

2 months ago
Former Manchester United striker Wayne Rooney claims Sir Alex Ferguson’s “suicidal” tactics led to the Red devils’ Champions League final defeats against Barcelona. The two teams met each other in the two finals in Rome and at Wembley, with Barca emerging winners on both occasions with 2-0 and 3-1 victories respectively. Ferguson […] 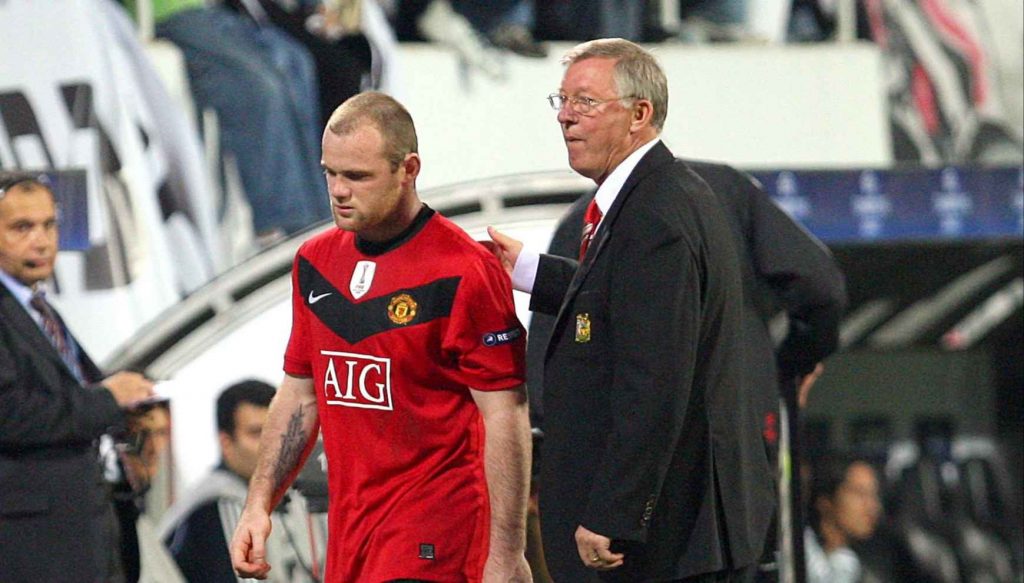