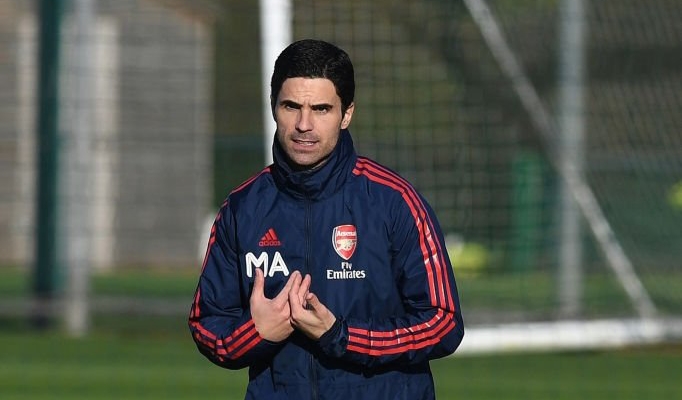 Mikel Arteta conceded he was bitterly disappointed with Arsenal’s ‘unacceptable’ defending which led to Jordan Ayew’s goal in the 1-1 draw against Crystal Palace.

Pierre-Emerick Aubameyang had fired the visitors into an early lead after he provided a fitting end to a slick 19-pass move, but Arsenal failed to build on their early dominance.


Palace upped the tempo after the break and the gunners struggled to cope minus the presence of Torreira whose combative presence was missed after he failed to re-emerge for the second half of the game.

Although Arteta was encouraged by a spirited response to Aubameyang’s 67th minute red card, the Arsenal boss conceded he was angry with the way his team allowed the Eagles a route back into the game.


He said: ‘I think first 35 mins is exactly what I want from our Arsenal team to play like.

‘We controlled the game, we were very dominant, we were in the right positions, we created chances, we were so good in transition.

‘We were aggressive after that. We had a 10 minute spell where we started to give some free kicks away and obviously they put more people in the box and it was more stop and start.

‘But I was really pleased with the first half then the first 10 or 15 minutes of the second half again credit to them as well they started to push and we had more difficulties.

‘We conceded a goal where we completely switched off and that is unacceptable and I am really upset with that.

‘But after that I think we reacted very well after conceding the goal and after Auba’s red card.’

Sat Jan 11 , 2020
Chelsea midfielder N’Golo Kante was the big omission from Lampard’s squad to face Burnley at Stamford Bridge in the Premier League. The 28-year-old Frenchman has struggled with injuries throughout the season and it was another issue that saw him in the stands for the game. The France international picked up […] 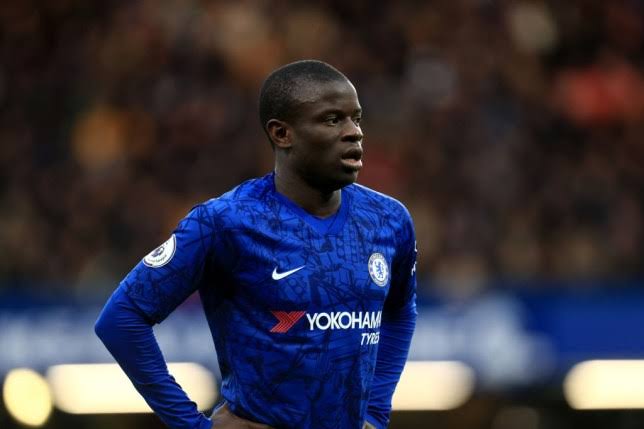