Brazil coach Tite has boldly decided to reveal his starting XI more than 24 hours before their World Cup quarter-final match with Belgium.

Brazil progressed to the last eight of the tournament after a 2-0 victory over Mexico and are favourites to reach the semi-finals on Friday evening.

In the lead-up to Brazil’s defeat of Mexico, Tite made the decision to release his team early – and it did not appear to help their opponents.


And Tite has once again decided to name his starting XI well in advance of the much-anticipated game between Belgium and Brazil.

Marcelo, who was out with a back problem against Mexico, returns to start ahead of Filipe Luis at left-back and Manchester City’s Fernandinho will start ahead of Casemiro in midfield.

There were calls for Roberto Firmino to replace the unimpressive Gabriel Jesus in Brazil’s team after his goal against Mexico.


However, Tite has decided to keep the faith in Gabriel and Firmino must settle for a place on the bench.

Ahead of the match, Belgium striker Romelu Lukaku has defended Neymar, with the Brazilian being accused of falling too easily in Russia.

‘Neymar? Skilful, to me he’s not an actor,’ Lukaku said.

‘He has qualities that are out of the ordinary. Neymar in the future will be the best player in the world.


‘I’m happy I’ll be playing against him for the second time.’

Fri Jul 6 , 2018
Cristiano Ronaldo has told Real Madrid he wants to move to Juventus this summer, according to Guillem Balague. Sky Sports News reports that Real are considering an £88m bid from the Italian champions, who are ready to offer the Portuguese a lucrative contract to exit the Bernabeu. Balague says Ronaldo […] 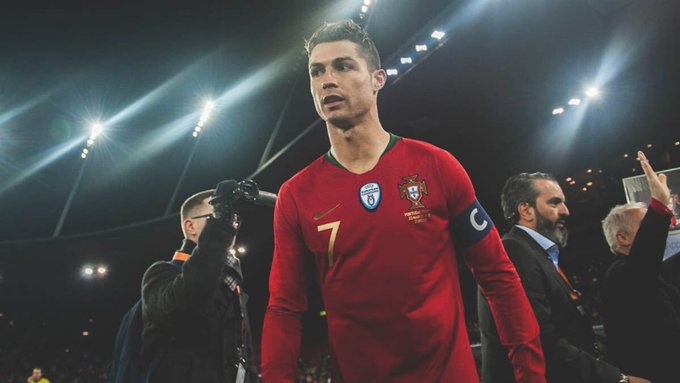