Porto goalie Iker Casillas has suffered a heart attack, according to reports from Portugal.

The former Real Madrid legend has been taken to Hospital CUF but is believed to be in a good condition.


Porto confirmed the news to Portuguese television channel TVI. The goalkeeper is expected to be ruled out for the rest of the campaign.

The Porto shot-stopper, 37, recently signed a new deal with the club.

The deal is for one more year with the option of another campaign, which could keep him at the club until he is 40.

After signing his new deal in March, He said: “Today is a very special day. I feel at home at this club. I want to stay here until I finish my career as a footballer.


“When I got here, many would think it would be to play a year or two and finish. I only have words of appreciation to this club. Not only to the club but to the city itself.

Wed May 1 , 2019
Maurizio Sarri concedes Chelsea are in ‘trouble’ defensively as Gary Cahill joins Antonio Rudiger on the injury list ahead of their semi-final in the Europa League. Germany international Rudiger will miss the end of the campaign after suffering a knee injury during Chelsea’s Premier League game with Manchester United. The […] 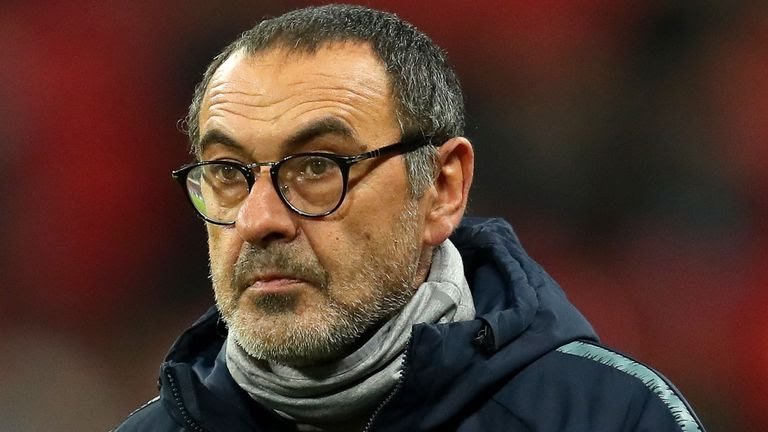