Sarri conceded after Sunday’s 6-0 loss at Manchester City that his position at Chelsea is under scrutiny, with his team dropping out of the top four after three league defeats in their last four matches.


The Italian also said after Sunday’s embarrassing defeat that he would welcome a call from club owner Roman Abrahmovic , but said it was unlikely as he never “hears from him.”

Hazard, who was the subject of public criticism from Sarri in January, previously expressed his regret at how his time with Mourinho ended at Stamford and said he wants to work with him again.

However, the Belgian admits he shares more similarities with Sarri, telling Club’s official website: “All the managers I’ve played for have given me something.


“From when I started with Claude Puel at Lille, to now with Maurizio Sarri. They all see football in different ways which is why I’m the player I am. They have all given me important advice.

“Jose Mourinho was special, but the way Sarri and Rudi Garcia [former Lille coach] like to play is more like my philosophy of football, but they’ve all given me a lot.”

REVEALED: Why Mauro Icardi was stripped of Inter captaincy

Wed Feb 13 , 2019
Inter Milan forward Mauro Icardi was reportedly stripped of his skipper duties because of issues between his agent and the club. The Argentina international, who has worn the armband for Inter since 2015, is in the midst of a contract issue with the Italian giants. Chelsea are one of the […] 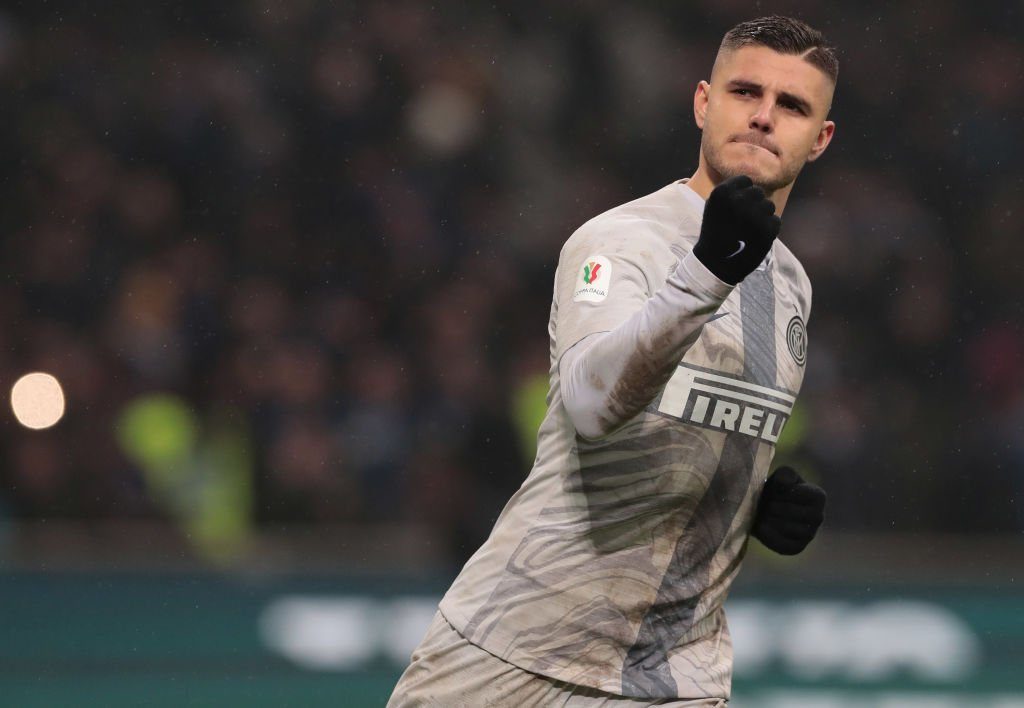