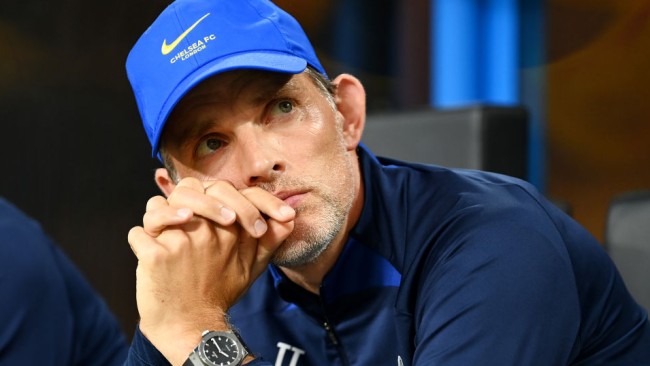 Chelsea are now ready to switch focus with their hopes of signing Jules Kounde from Sevilla fading fast, according to reports.

The London side have coveted the player for well over 12 months and even came close to signing the defender last summer, only for the Spanish club to pull the plug at the last minute.


Chelsea revived their interest in Kounde after the departures of Antonio Rudiger and Christensen, but the player’s desire to join Barcelona is looking increasingly likely to prove decisive.

Kalidou Koulibaly arrived this month and his debut display against Arsenal suggested he has the qualities to replace Ruidger at the heart of Chelsea’s defence.


A 4-0 defeat, however, highlighted the deficiencies in a team that could well still lose experienced defenders like Cesar Azpilicueta and Marcos Alonso, both wanted by Barcelona, before the transfer window closes.

According to the Evening Standard, Chelsea will now turn their attention to Inter Milan wing-back Denzel Dumfries and abandon their pursuit of Kounde.

Tuchel is reported to have held reservations over Kounde, given his lack of height, and although Dumfries wouldn’t solve that issue, his signing could hint at a possible change of position for Reece James.

The England international featured on the right-hand side of a back three with regularity towards the end of last season and Tuchel has previously said he is torn over where James’ long-term future would lie.


Inter are prepared to sell one of Dumfries or Milan Skriniar this summer and although the Slovakia international is wanted by PSG, they are not ready to meet his £59m asking price.

Chelsea have also looked at the possibility of signing Skriniar, but Dumfries is reported to be the more viable option at present.

Tuchel, meanwhile, cut a frustrated figure last Saturday when Arsenal tore his team to shreds and subsequently outlined the need to make more signings with the new Premier League season zooming into view.

He said: ‘It is not only about bringing players in for numbers; we need numbers, we also need quality.

‘So we will make some decisions late, not only about players but also about systems. Ideally we would have a left-footer.’

6 months ago
Chelsea legend Eden Hazard has revealed the toughest opponent he ever faced during his seven years in the Premier League. The Belgian star left England for Real Madrid in 2019 in a deal worth over £100m after his spell in London in which he won two Premier League titles and […] 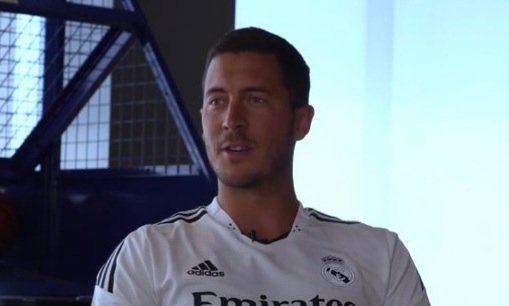