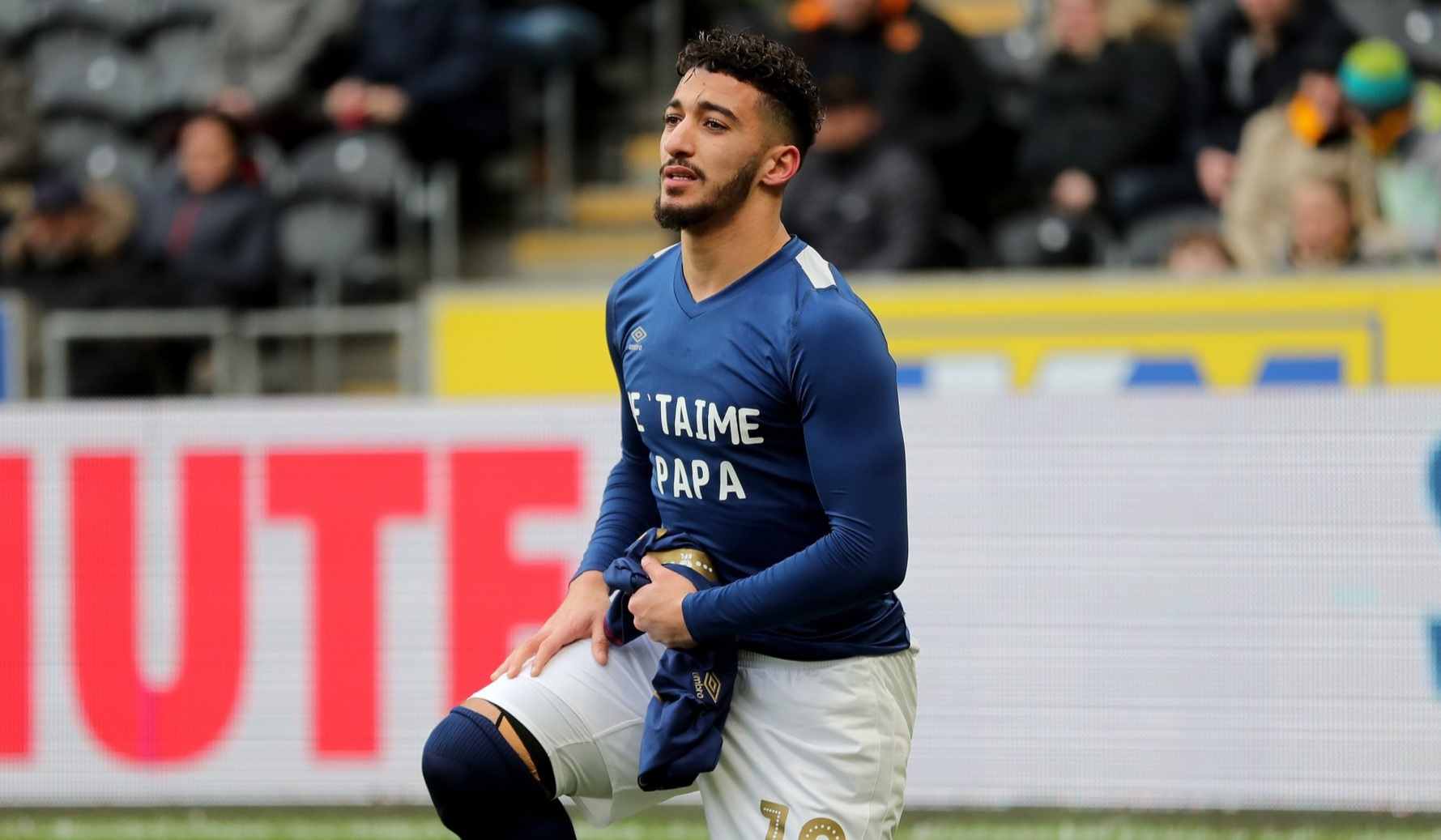 Chelsea have entered formal discussions with Championship side Brentford about their interest in Algerian winger Said Benrahma, according to a reliable journalist.

Chelsea, who have been one of the quietest Premier League teams in recent transfer windows, have become the talking point in recent weeks.


Having already signed Hakim Ziyech from Ajax, the blues are expected to announce the signing of Timo Werner in a matter of days.

The duo would add further exciting dimensions to an attack that already has Tammy Abraham and Christian Pulisic.

The journalist tweeted: “Chelsea have entered into talks with Said Benrahma‘s representatives. Chelsea have formally expressed an interest in the player to Brentford. Leicester and Arsenal interested.”

Benrahma joined Brentford from French side Nice and has been one of the Bees’ key players in the push for promotion this campaign.

His ten goals and eight assists in the Championship have helped Brentford to fourth position with nine matches left to maintain a play-off spot. That means he has directly contributed 46 goals in 79 games.

Chelsea, meanwhile are currently fourth in the Premier League table with nine games left to play.

However, Chelsea’s top-four position is far from safe, with Manchester United, Wolves and Sheffield United all pushing for a Champions League spot.

Chelsea owner Roman Abramovich wants two marquee signings at the club before next campaign, according to reports.

4 months ago
Manchester United star Angel Gomes has told people to concentrate on ‘more important issues’ after a video of his visit to a pastor claiming resurfaced on social media. Gomes’ future has been the subject of much speculation, with his current contract due to expire at the end of the month, […] 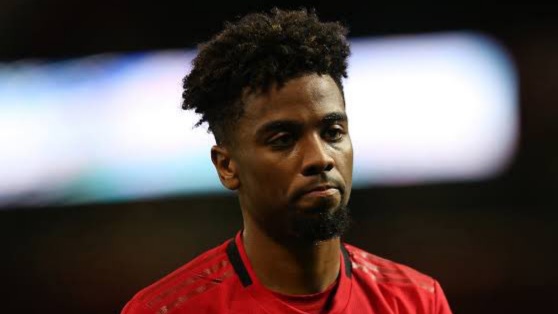