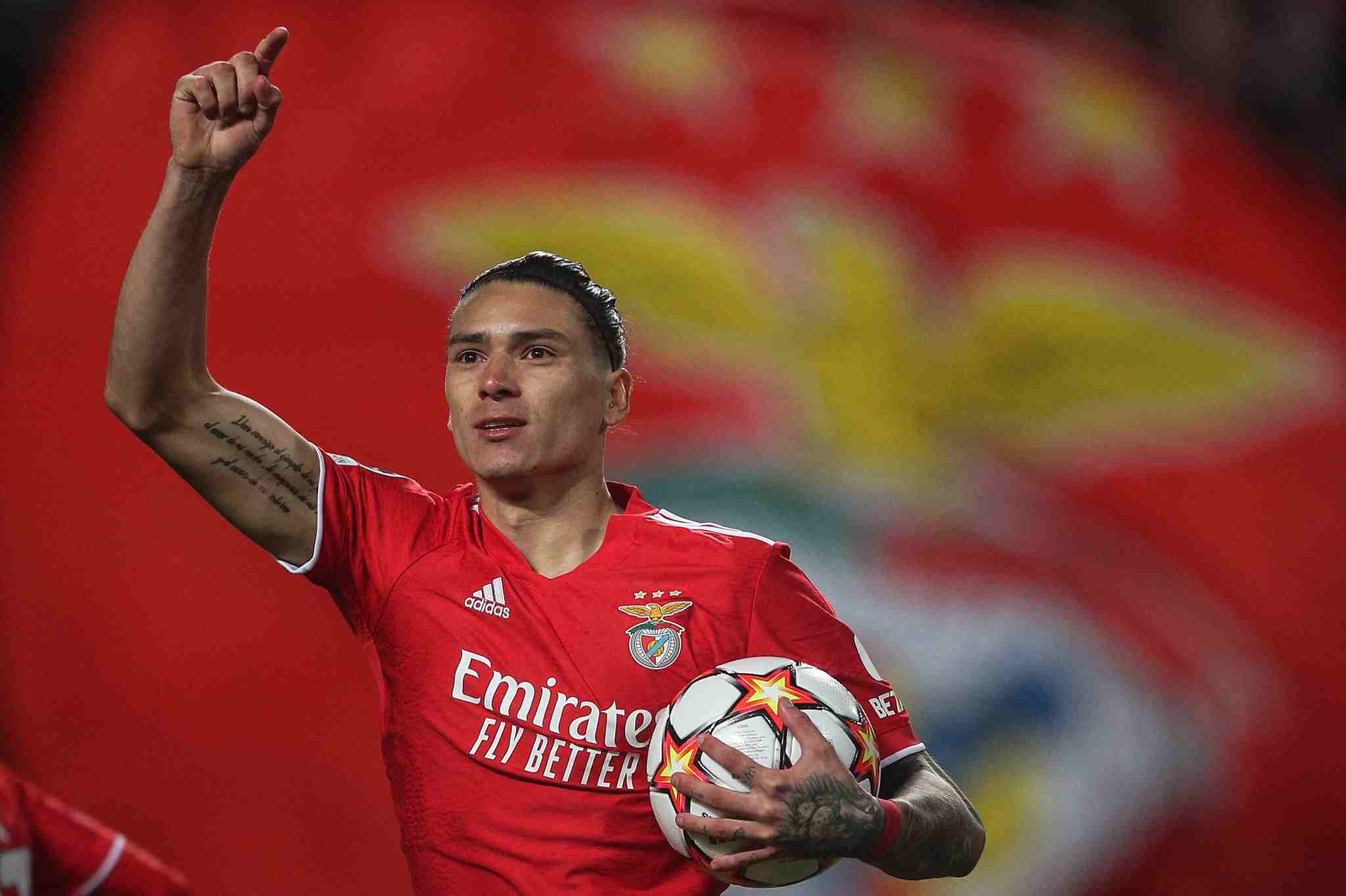 The future of Darwin Nunez could be resolved soon after a report from Uruguay suggested a move has been made to facilitate his transfer to Liverpool.

The Benfica star has quickly become one of the most in-demand forwards on the market this summer. Liverpool are now leading the race for the attacker, though United had their own plans.


But, the player was widely reported to prefer a move to Anfield and an agreement over personal terms has already been struck. That, combined with the Red devils desire to avoid a bidding war, has seen Manchester United move back from the running.

Fabrizio Romano claimed a five-year contract is in the works and the total cost of the transfer would break Liverpool’s transfer record.


The proposed deal will set Liverpool back €80m (£68m) plus a further potential €20m (£17m) in add-ons. If all the bonus targets are met, the fee could be as high as £85m. By comparison, Liverpool’s current record is held by Virgil van Dijk who cost £75million.

Talks are reportedly still taking place over the structure of the payments. However, all the signs from a Liverpool perspective have been positive so far.

Now, a new update from Uruguay has detailed further good news and suggests the Reds’ chase may finally end in success very shortly.

Uruguayan news outlet Futbol go big with a claim stating Darwin ‘will be confirmed in hours as a new Liverpool player.’


That comes after the decision was taken to remove Darwin from contention for Uruguay’s friendly game with Panama, due to kick-off at 9pm BST on Saturday.

Darwin will reportedly be ‘preserved’ in order to not scupper his move to Liverpool incase he suffered an injury. It’s then stated he’ll likely be on his way to Europe in the coming days to complete the move and undergo a medical.

Fabio Carvalho has already arrived at Anfield from Fulham, but Darwin’s blockbuster coup will be the real headline-grabber for Liverpool.

8 months ago
Tony Cascarino fears Christian Pulisic’s days at Chelsea are now numbered but is confident they have already identified the ideal replacement. The USA international initially impressed after his £50m move from Borussia Dortmund and cemented his status as a vital player under Frank Lampard. Pulisic, however, has never fully recovered […] 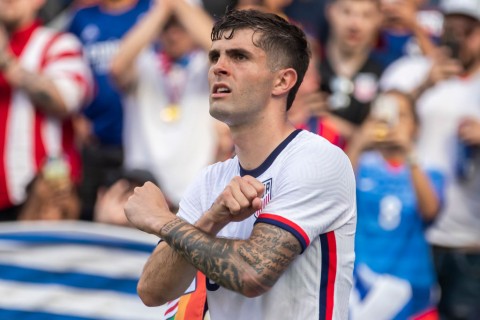