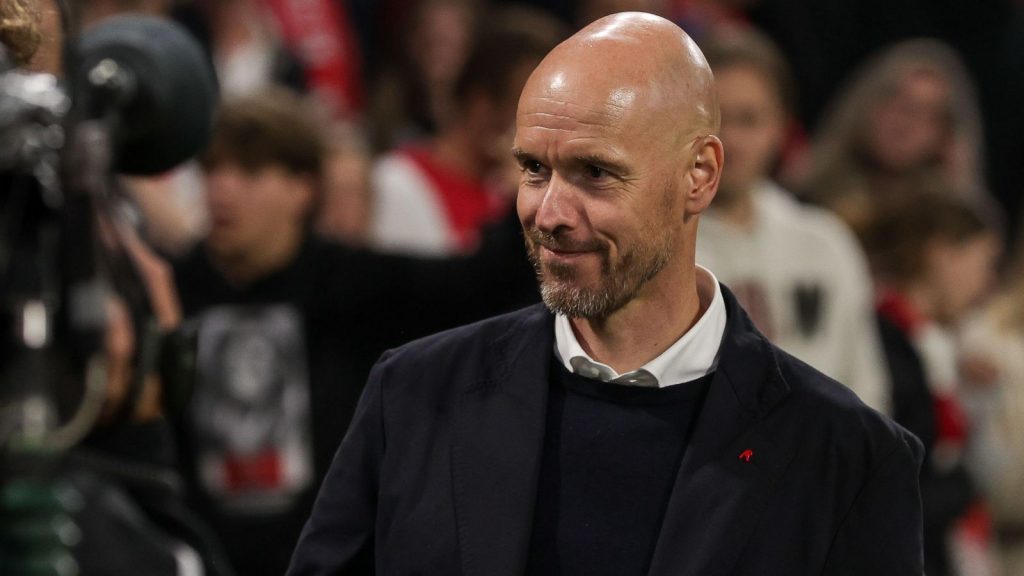 Erik ten Hag was ‘counting’ on Manchester United to sign Darwin Nunez but the club’s ‘dithering’ has seen him agree to join Liverpool in a £64m deal.

The 22-year-old is set to have a medical with Liverpool in the next 24 hours before signing a deal that could rise to around £80million, depending on his success at Anfield.


The Uruguay international scored 36 goals last campaign, including a brace against Liverpool in the Champions League.

Nunez was high on United’s priority list and ten Hag felt that he could provide good competition for Cristiano Ronaldo next season, before becoming the club’s long-term first choice striker.


But Erik ten Hag is angry as ‘dithering’ United miss out on £64m Darwin Nunez transfer and Duncan Castles says they were caught cold by Liverpool’s advances and that Klopp and Virgil van Dijk proved crucial in luring Nunez to Anfield.

Nunez is said to view Klopp as the ‘best coach in the world’, while Van Dijk spoke about Nunez’s potential in a recent interview.

Ten Hag felt Nunez would be a ‘key’ addition but the Red Devils must now find an alternative in the transfer market.

United are yet to make any signing this summer, with the Ten Hag’s side focused on capturing Frenkie de Jong from Barcelona.


Ten Hag wants a forward, a central defender and a new right-back as well as De Jong but they may need to sell in order to fund moves for his transfer targets.

Presnel Kimpembe speaks out on his future amid Chelsea rumours

8 months ago
Chelsea target Presnel Kimpembe has reiterated that he will weigh up his future with PSG this summer and wants to be given a major role in the team. The Frenchman was captain Marquinhos’ main centre-back partner this past campaign, playing 30 games en route to the Ligue 1 title, though […] 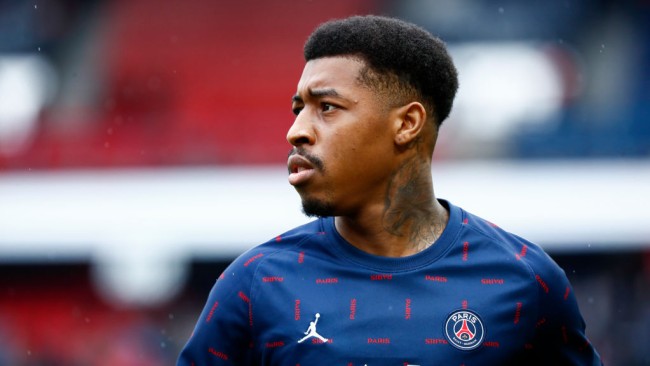