Martin Keown called Maurizio Sarri ‘stupid’ for keeping Callum Hudson-Odoi on the bench as the FA Cup holders crashed out of the competition at the hands of Manchester United.

First half headers from Ander Herrera and Paul Pogba was enough to give Ole Gunnar Solskjaer’s side a commanding advantage and one they never looked like giving away.


Despite his team’s failure to threaten Sergio Romero, Sarri refused to introduce the teenager who the club fought so hard to keep in January amid interest from Bayern Munich.

The Stamford Bridge faithful had already made their feelings known before Sarri made the shocking decision to bring on defender Davide Zappacosta in place of Azpilicueta.


‘I mean they’re two goals down and he’s put a defender on.

‘Is it a politcal move from the manager because it’s a stupid one if it is.’

Tue Feb 19 , 2019
Real Madrid are ‘extremely serious’ about signing Neymar at the end of the campaign. That’s according to journalist Duncan Castles, who says Madrid chief Florentino Perez wants to make him ‘the centre point of a new team without Cristiano Ronaldo.’ Neymar left Barcelona to join the French champions back in […] 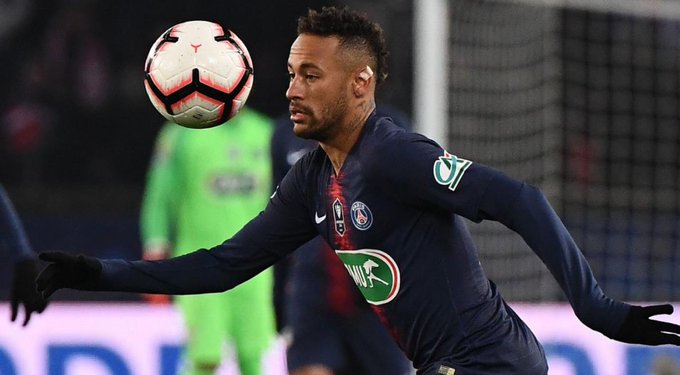