The Belgium international has been in spectacular form for Manchester United this season but thinks the criticism he receives is too much.

Romelu Lukaku feels he has proved himself as a striker and believes he deserves more respect for his goalscoring record.

The 24-year-old has netted 22 goals in 40 games in all competitions for Manchester United this season following his £75 million move from Everton.

Lukaku is now two goals short of a century in the Premier League in his career, having also played for Chelsea and West Bromwich Albion before a spell at Everton.


His strike against Chelsea was his first against a top-eight side in the Premier league this season.

“I started playing when I was 16. Year in, year out people expect 20 goals from me. I’ve been doing it for 10 years straight so I think I’ve proved myself,” he told reporters.

“You expect a bit more respect but it’s the situation we’re in. I don’t listen to it. I just want to improve and show the people what I can do on the pitch.

“As long as I win and lead my team to winning that’s when I will be really satisfied. As a football player, I don’t play for the individual. A lot of big players that we recognise today in the game are players who have won something and I want to be (the same). The road is still far ahead but I’m ambitious and I’ll work every day for my team to win – I’m not thinking about myself.


“I can still improve everything about my game. I’m 24 and I think I have a lot of years ahead of me before my prime so I’m never satisfied. I always want to improve and get better and it’s a nice challenge.

“I think I have got a nice record. I’ve scored a lot this season and I just want to keep going. I know that I can improve and I want to improve and really work hard. I want to win trophies. We are still in the fight in two competitions. It’s not going to be easy but it’s a nice challenge.”

Lukaku had the chance to return to Chelsea in the summer but moved to Old Trafford, but he is happy and believes he made the right decision.

“When I make a choice it’s with my head and my heart,” Lukaku added.


“I made the right choice for me. As you can see, I’m in a good situation. I’m with a manager and players who push me every day. The challenge is there to win and it’s something that I wanted.”

Zidane hits back at Alvaro Morata's decision to join Chelsea

Mon Feb 26 , 2018
Zinedine Zidane has hit back at Morata after the Spaniard said he moved to Chelsea due to lack of enough playing opportunities for high-profile games at Real Madrid. Earlier this month, Morata talked on why he left Madrid, saying: ‘I played lots of games but always with the second choice […] 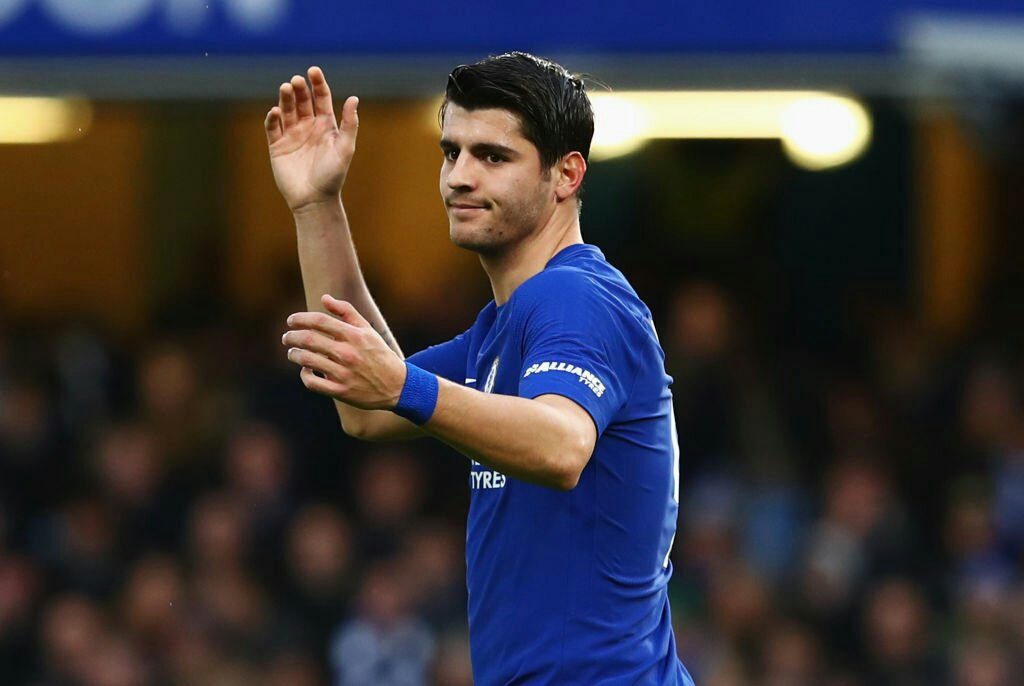