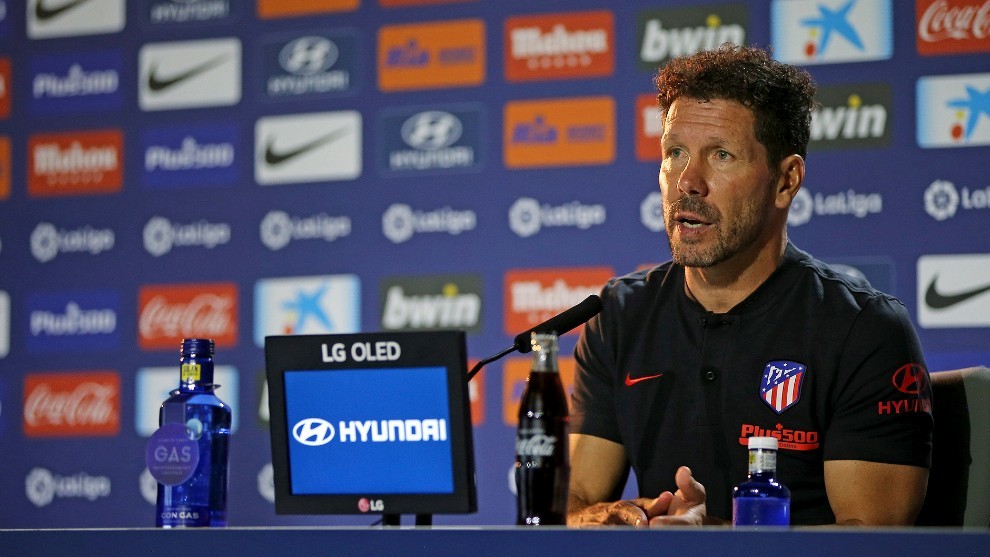 Diego Simeone tried to sidestep a question which relates to reports Quique Setien has lost the support of key players at Barcelona but revealed the importance of managing the emotions of a squad.

Barca will play Atletico Madrid on Tuesday, with media reports suggesting Setien and his coaching staff are no longer in good terms with key players.

Although Setien admitted it is normal to have such differences, he said the squad is unified despite the issue with Sarabia and it was suggested by some publications that the manager himself has a strained relationship with Lionel Messi.

Simeone was reluctant to appear as if he was offering any opinion on Barca’s problems at his press conference, though he did talk about the importance of squad harmony.

“You know me, I don’t give my opinion on what’s going on in other dressing rooms,” Simeone told a news conference on Monday.

“I just make an opinion on ours. We need to keep it protected, always take care of it and always manage the feeling of the players, which is the most important for a squad.


“The most important thing is to manage, in my team, the emotional part, which I consider to be the key part.”

When asked how he would solve issues similar to those happening at Barca, Simeone said: “I wouldn’t tell you, and I would try to solve it naturally in our camp, which is the dressing room or the training session.

“A cup of coffee could also be there in any informal chat that could help for solving any internal issue.”

In a clear contrast to Barcelona, Atletico Madrid have been in fine form since La Liga resumed following the coronavirus-enforced break.


They have been able to recover from a tough start to the camapaign, winning their last four matches and now appearing safe in third position.

With six matches still to play, they have a four-point advantage over Sevilla who hold the fourth place.

3 months ago
Ajax already have transfer agreements with Donny van de Beek, Andre Onana and Tagliafico, meaning all will be allowed to leave, Erik ten Hag has confirmed. Van de Beek has been linked with Manchester United, while Madrid are also interested in the midfielder. Diego Simeone responds to Messi-Setien feud rumours […] 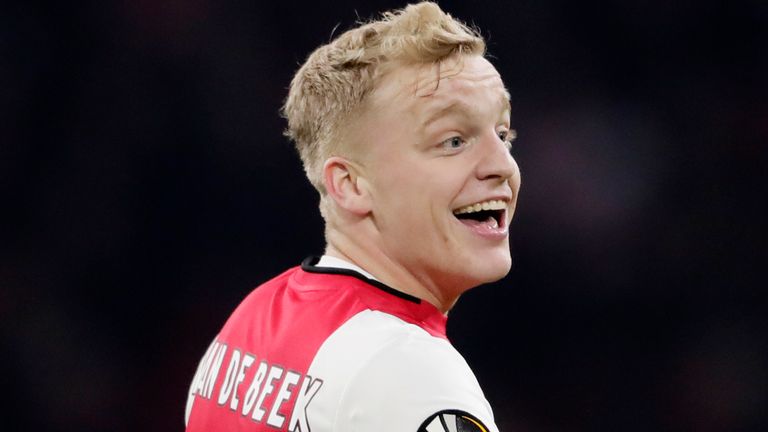