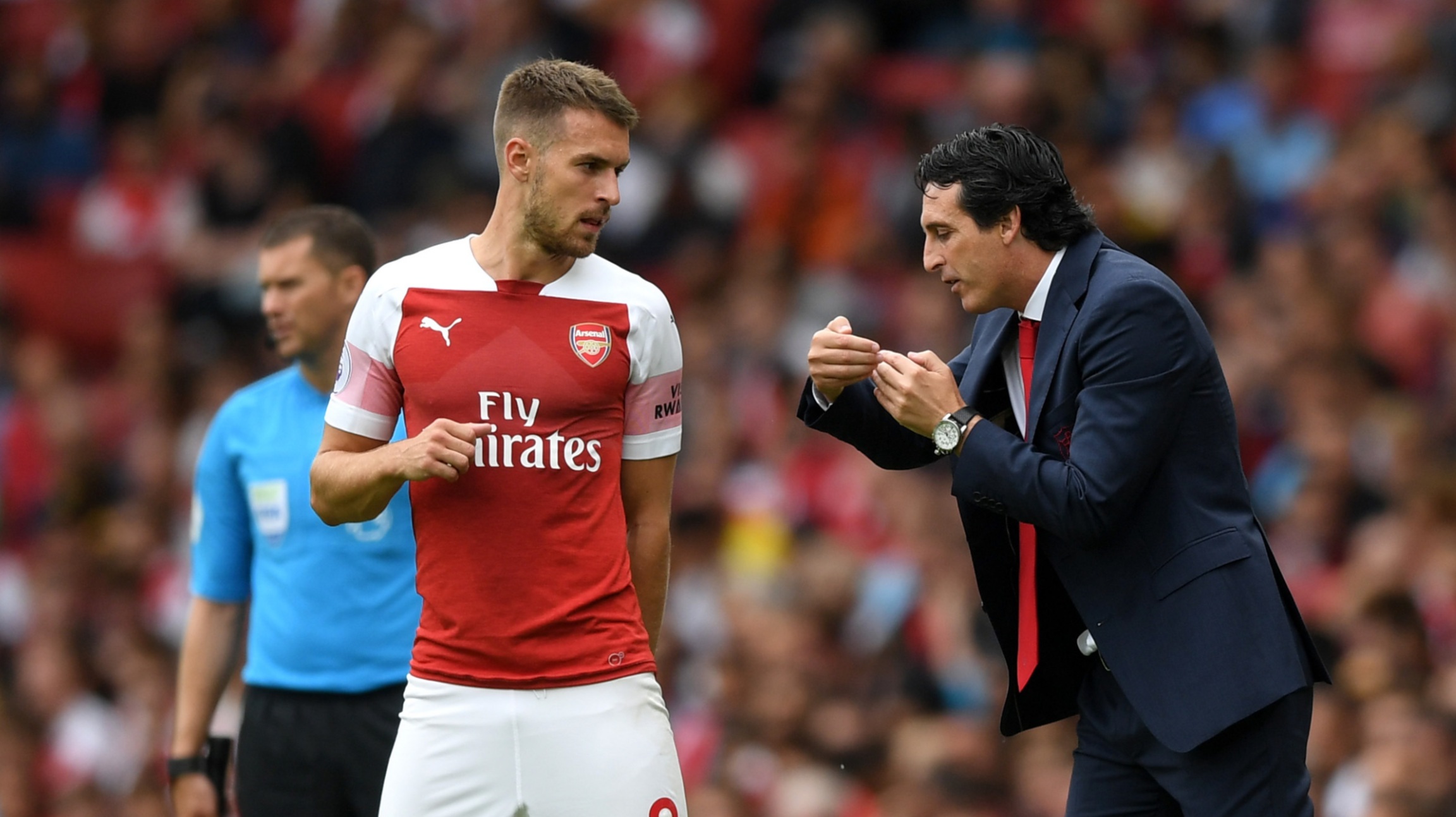 Unai Emery says he felt ‘alone’ and exposed by Arsenal before his dismissal and says things could have been different but for the injury to Aaron Ramsey.

Emery was sacked after just 18 months in charge at the Emirates, with the gunners closer to the relegation zone than the top four when he was removed as manager.


The Spaniard had enjoyed a promising first campaign, reaching the Europa League final and missing out on the league’s top four, but things quickly unravelled.

He feels Ramsey’s injury was crucial to his ultimate sacking and felt the Welshman’s transfer move to Juventus left a massive hole in the team.


“[At first] things went magnificently; there was a good spirit in the dressing room,’ Emery told The Guardian.

‘‘Ramsey’s injury, when he was at his best, had a big influence: he conveyed positivity, so much energy. And playing a lot of important games in April without him, we needed 100% commitment from every player.’

He continued: ‘But some players had a mentality that says one day “yes”, one day “no”, when in football it has to be “yes, yes, yes” every day. We lacked that little extra to get through a lot of games in those final weeks. If your application and commitment falls below 100%, you can lose, and that’s what happened.’

Emery continued: ‘I told the people running the club. And then there were decisions that didn’t go well. Mistakes were made, and as coach I take responsibility for mine. For example, all four captains left.

‘Ramsey had decided he was going. It would have been better for the team if he had continued, and for me. Petr Cech was retiring; fine. But I wanted Laurent Koscielny to stay, Nacho Monreal to stay. All those leaders went, which makes the dressing room something else.’

Emery faced huge criticism for Arsenal’s poor end to the 2018/19 campaign and that continued the following season, and says he was not given the backing he needed.

He added: ‘At every club, I’ve been protected: Lorca, Almería, Valencia, PSG. At Sevilla I had Monchi. At PSG Nasser al-Khelaifi protected me in the dressing room and publicly.

‘At Arsenal they weren’t able to, maybe because they came from Arsene Wenger, who did everything. They’d say: “We’re with you” but in front of fans and the dressing room they couldn’t protect me. Truth is, I felt alone.’

Sat May 16 , 2020
Juventus centre-back Giorgio Chiellini has described Sergio Ramos’ takedown of Liverpool forward Mohamed Salah in the 2018 Champions League final as a “masterstroke”. Sergio Ramos grabbed Salah by the arm and took him to the ground in the first half of the clash in Kiev, causing the Egypt star to […] 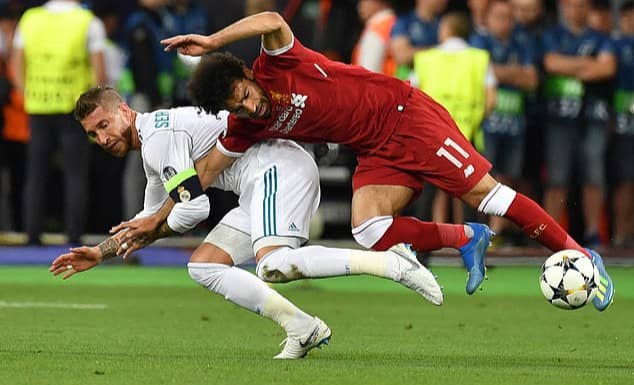