Manchester City midfielder Fernandinho has accused Liverpool of being a long-ball team ahead of their important tie with Klopp’s men on Tuesday.

City find themselves 3-0 down after a defeat against Liverpool in the first-leg at Anfield, but Fernandinho believes that his side can turn the deficit around.

‘They are a team that like to play long balls,’ he said. ‘They try to keep the players around the middle.


‘There’s a feeling of sadness and disappointment because we played really well. But we must turn the page as soon as possible because we have another big challenge on Tuesday.

‘I could tell you many reasons why we didn’t win. At the end of the day, they scored three goals and we scored two, and that’s what counts. We win together and we lose together.

‘If you analyse the game, we had the ball possession, we had the control, they just used the long balls and scored three goals. We played the same way we have all season, we keep the same level of performance, but today it didn’t work.’

‘I hope we can solve all the problems we had, especially in the first half, in 10-15 minutes we conceded three goals.

‘Then we can apply our type of game.


‘We have to keep going. What we done this season is amazing. We have another chance in the Champions League, it’s not easy, but we’ll fight for that. We’ll fight until the end.

‘We played them a few times this season. Of course, the first game in Anfield, 10 minutes of nightmare, but after that, we turned it around.

‘We were close to draw the game. In the Champions League it was different. Any game has its own history. Tomorrow will be different.’ 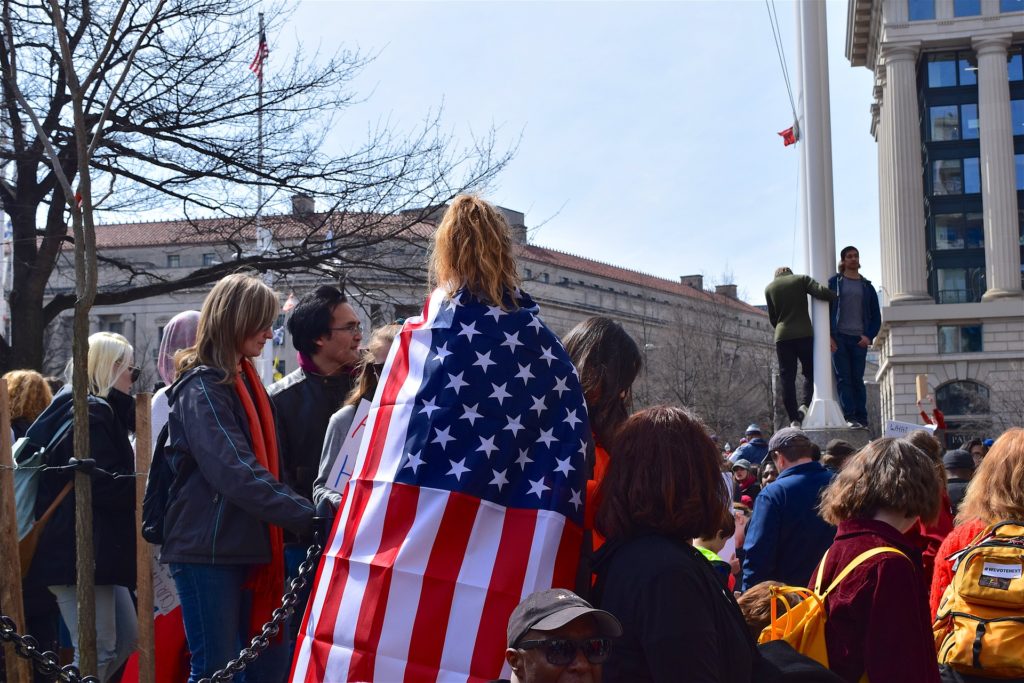