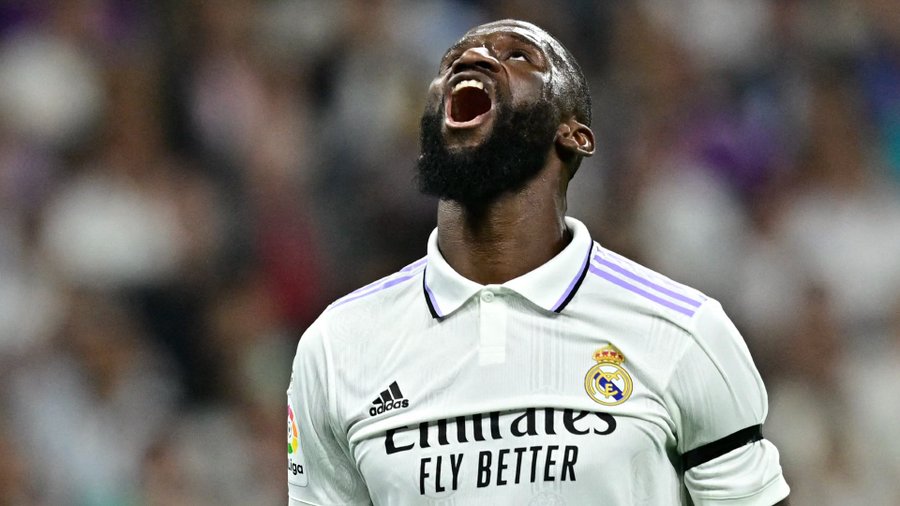 Real Madrid president Florentino Perez regrets the signing of Antonio Rudiger from Chelsea and is now exploring possible replacements for the defender, according to reports.

According to El Nacional, Perez is considering a transfer move for Inter Milan’s Milan Skriniar or Villareal’s Pau Torres as replacements for the Germany International.


Rudiger joined Real Madrid from Chelsea in the summer of 2020 on a free transfer after his time at West London side ended. But, he has so far failed to live up to expectations in Spain.

The defender has struggled to establish himself as a regular starter, and his displays have been heavily criticized by fans. He has played just 22 games for Los Blancos since his arrival at the Santiago Bernabeu.

The recent criticism of the player comes after a humiliating 3-1 defeat in the Spanish Supercopa final against Barcelona on January 15. With David Alaba currently out due to injury, Ancelotti picked Rudiger in defense alongside Eder Militao.

Rudiger’s mistake cost the team dearly, leading to Gavi’s opening goal in the first half. Barca banked on the early momentum to score two more before Real scored a consolation goal through Benzema in the dying minutes.


As a result, Perez is reportedly looking for a new defender to improve the team’s back-line. Skriniar and Torres are both highly rated defenders who have impressed in recent years.

Milan Skriniar is a Slovakian centre-back who has been a major player for Inter Milan since joining the club in 2017. He is well known for his physicality, aerial ability, and positioning and is considered one of the best defenders in Serie A.

Pau Torres is a Spaniard who plays for Villareal. He has been one of the standout performers for the club and has been linked with a move to Real Madrid on several occasions.

According to Marca, Real Madrid will not be signing any player during the January window. The club has stated there is no room for change and that the current poor physical condition of the team is the reason behind the disappointing run of form.

Los Blancos have had a tough start to the second half of the campaign after the World Cup break, struggling to find consistency on the pitch. They have suffered several injuries, resulting in a lack of depth in certain positions.

Despite recent setbacks, Real Madrid believe the current squad can succeed without signing players and Carlo Ancelotti has complete faith in his squad.


This decision comes as a surprise to many, as supporters expected the La Liga giants to make some moves in the transfer market to improve the team.

3 weeks ago
Manchester United have trolled rivals Manchester City after their controversial equaliser allowed Erik ten Hag’s team to mount a comeback on Saturday. Man City led at Old Trafford through Jack Grealish, but goals from Bruno Fernandes and Marcus Rashford was enough to turn the game in United’s favour. The result […] 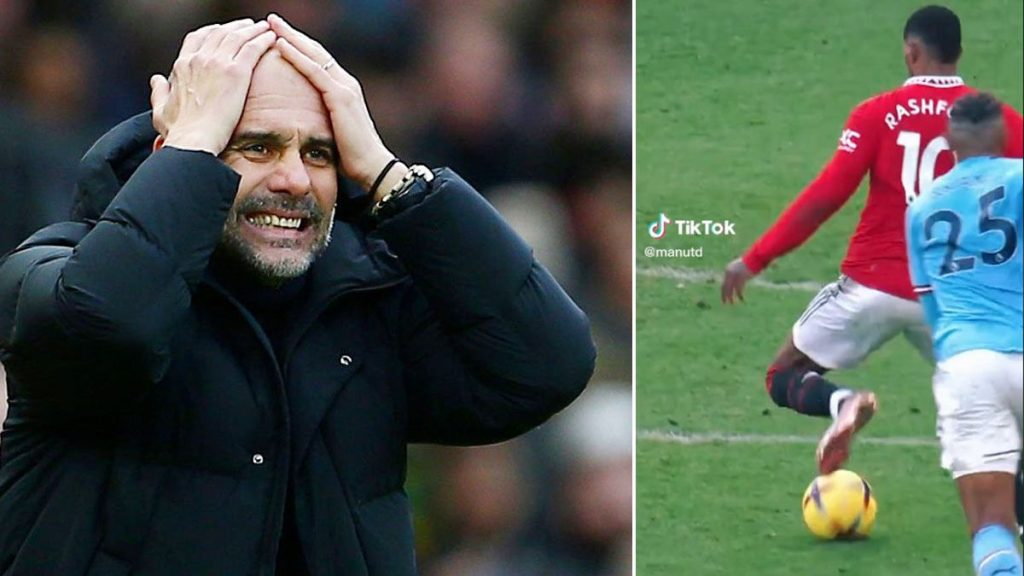