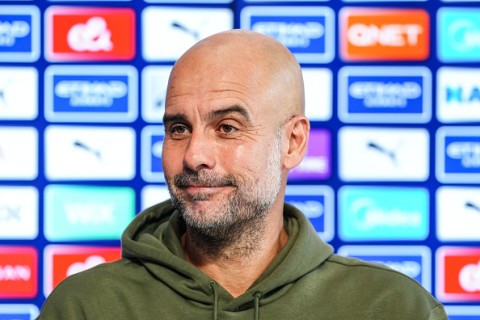 Manchester City boss Pep Guardiola has aimed a dig at his rival Jurgen Klopp over Liverpool’s title prospects this campaign.

Liverpool beat City 1-0 last Sunday in a heated affair at Anfield and it seems tensions are still high between the two teams and their managers.


Going into that game, the Reds were trailing the Citizens by 13 points after a poor start to the season, with Klopp claiming that his team were already out of the running for the Premier League title.

This view wasn’t shared by Guardiola who even claimed that Liverpool were still his team’s biggest challengers in the title race, snubbing clubs like Chelsea, Tottenham and league leaders Arsenal in the process.

Fast-forward to Friday, and the City manager has now doubled-down on these remarks, even going so far as to say that he has more faith in his rivals than even Klopp does.

‘It looks like with my statement I believe more in the Liverpool team than their manager,’ the Spaniard said in his pre-match press conference ahead of City’s clash with Brighton.


‘It’s just 10 fixtures gone, the World Cup in the middle and a lot of games to play, Europe involved and cup competitions involved, injuries involved.

‘I said before, when we have six or seven games left, yes. When it is just 10 games, one thousand million things can happen.’


Liverpool, now just seven points behind Man City and 11 behind Arsenal, travel to Nottingham Forest for their next game.

Guardiola also responded to Klopp’s controversial comments that clubs as rich as City could ‘do what they want’, to the detriment of other club..

‘It’s not a surprise because it is not the first he has said it in the last five or six years,’ he added.

3 months ago
Manchester United’s players are supportive of Erik ten Hag’s stance on Cristiano Ronaldo after he was banished from training after his recent tantrum. The 37-year-old stormed down the tunnel before the end of Wednesday’s 2-0 victory over Tottenham and it was later confirmed by Ten Hag that the player had […] 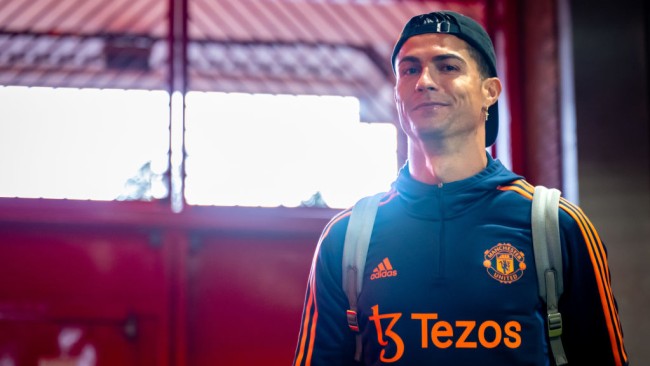