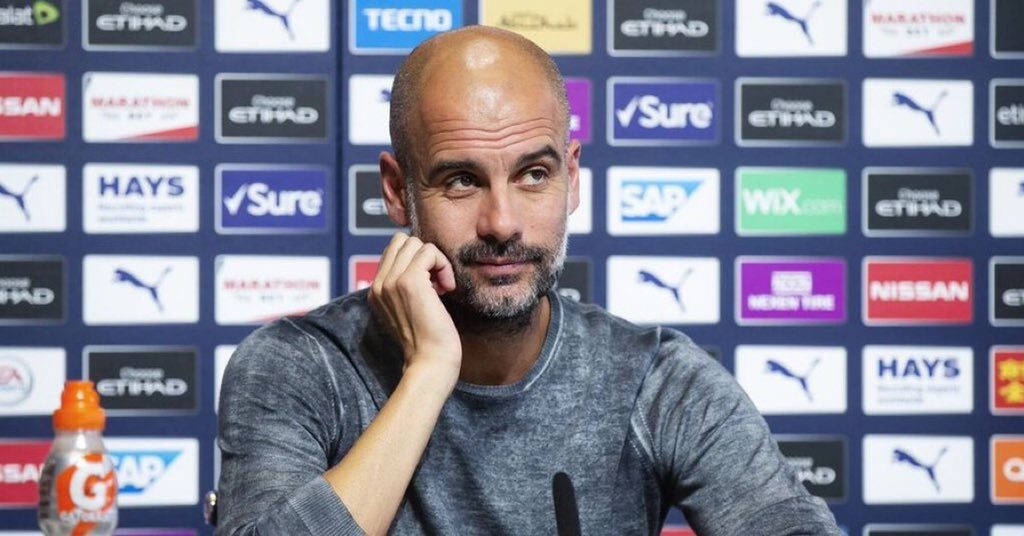 Pep Guardiola has dismissed the notion that Manchester City need to win the Champions League this campaign, saying that he “won’t kill himself” if they fail to win.

After a record-breaking Premier League title victory in 2018 and an unprecedented domestic treble last season, the Champions League is the only prize to elude Guardiola in his time at the Etihad so far.


However, the former Barcelona manager suggested that there was no pressure on him to win the trophy immediately, but rather to build a project for long-term.

“Yeah, definitely [winning the Champions League is the next step for City] but sometimes it cannot be possible,” Guardiola said in his pre-match press conference.

“Sometimes you take a few years, sometimes you take longer. Barcelona is my club in my heart and won their first one in 1992. Of course I will try or live the next ten months thinking it will be a disaster if I don’t win the Champions League.

“I want to win it but if I don’t, it will not change my life, I am not going to kill myself.

“In my first press conference, it was the same question, you are here to win the Champions League. It is impossible to arrive and do it without the feeling that we want to do it. We tried the first season, we tried the second season when we were up for four competitions.”

City face Dinamo Zagreb in their second Champions League match of the season so far on Tuesday, having won 3-0 against Shakhtar Donetsk in their opening group-stage game.

Guardiola’s European dreams have twice been ended by the away goals rule, with Monaco progressing after a 6-6 aggregate draw in his first campaign, while Tottenham benefitted from the rule in a 4-4 aggregate tie last season.

And Liverpool got the best of them over two legs in the 2017-18 season, however, winning both legs of the tie and eventually making the final.

Eden Hazard: I still have to prove I can be a Galactico

Mon Sep 30 , 2019
Real Madrid forward Eden Hazard admits he still has to prove he can be considered a so-called ‘Galactico’ after a bad start to life in La Liga. Hazard joined Real Madrid from Chelsea in a deal that could reportedly cost up to €140 million but an injury suffered last month has proven to be […] 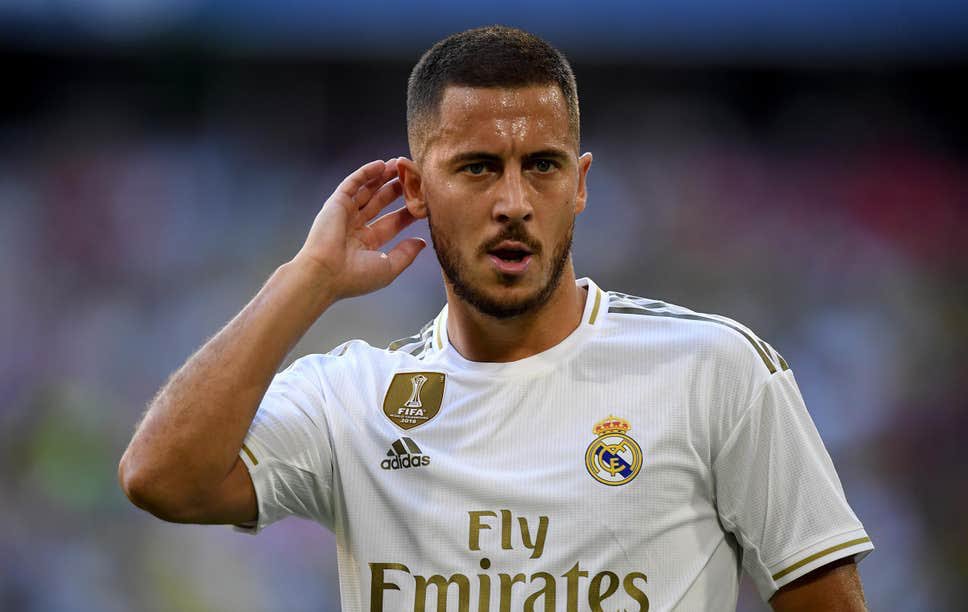