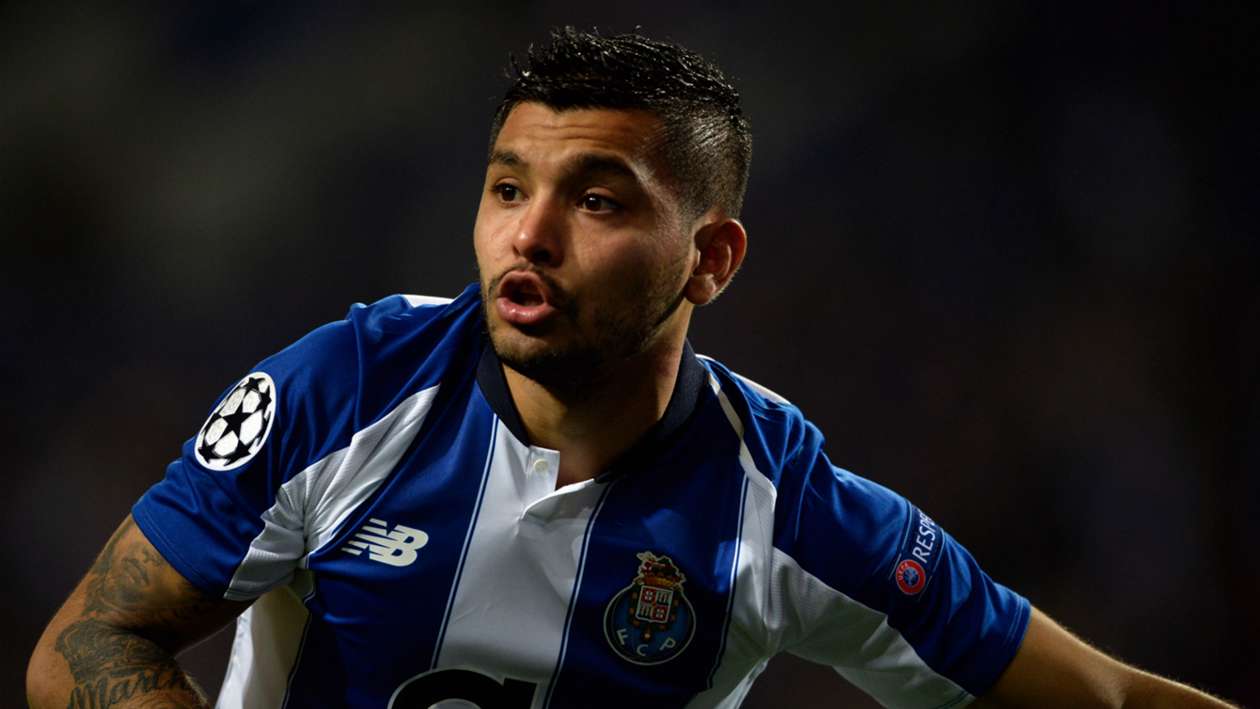 Chelsea have expressed interest in signing Porto’s Jesus Corona, says the Mexican’s agent, but it remains to be seen whether the winger with a £27m release clause is “plan A, B or C”.

The Blues are already making plans for the next transfer window. Several targets are said to have been identified by the manager Frank Lampard as he seeks to further improve his team at Stamford Bridge.


Among those on his recruitment radar is Porto player Corona. The 27-year-old could prove to be a useful option for Chelsea, as he is capable of playing at right-back or on the flanks as a winger.

The Blues are not the only team being linked with a transfer move to lure Corona away from Portugal, but his agent concedes they are in the mix.


Matias Bunge told Medio Tiempo: “At some point we talked to them [Chelsea]. I cannot say if he’s option A, B or C, now they are rather rumours.

“We’ll have to wait a bit for this to continue moving forward and for the leagues to begin again, and from there see what the next movements will be because the market is a little bit stopped.

“He has two years left on his contract. He did awaken a lot of interest for his participation in this particular tournament [Primera Liga], which has been outstanding and at a high level, but now with the current situation of the virus everything has slowed down a bit, the signings are in quarantine.”

While confirming that questions have been asked of Corona from the London club, Bunge has also revealed how much it will take for Chelsea – or any other suitor – to secure the player’s signature.

He added: “The current [release] clause is €30m. From there we’ll see how things happen. Today, Jesus has been a fundamental part of Porto for several seasons and we’re going to see where it ends.

“We have spoken with several teams from England, Spain, some from Germany, but well, normally at this time of year we talk more deeply, and in this market the leagues are either resuming or haven’t been able to conclude.

“All the teams are seeing what happens to their sales or their signings so from there the ball continues to roll in the offices.”

11 months ago
Chelsea player Antonio Rudiger has reached out to Germany teammate Timo Werner to convince him to reject Liverpool and Manchester United and move to the Bridge instead. The RB Leipzig striker is one of Europe’s most in-demand players, with the Reds believed to be at the front of the queue […] 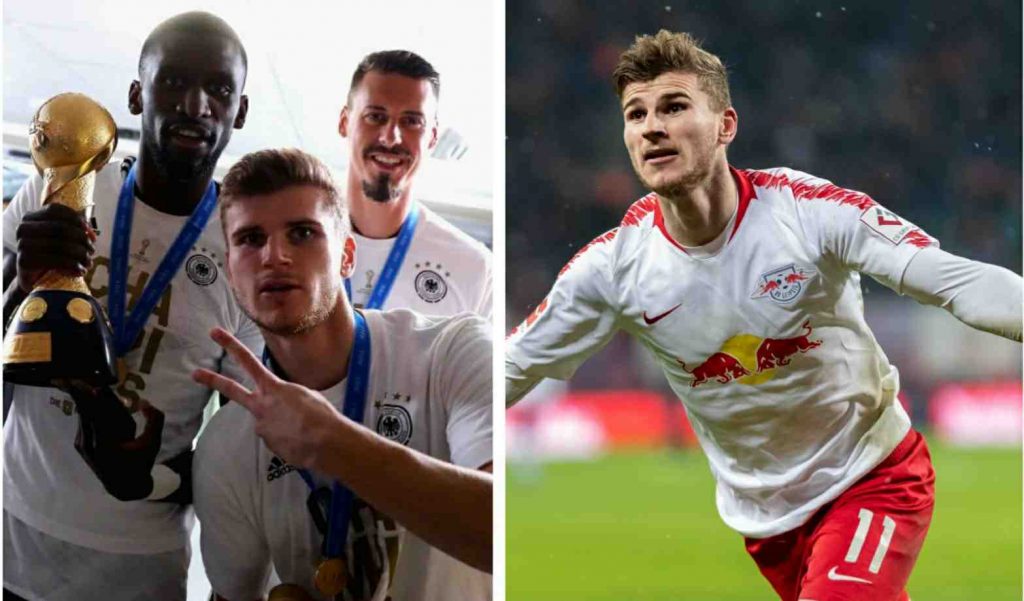