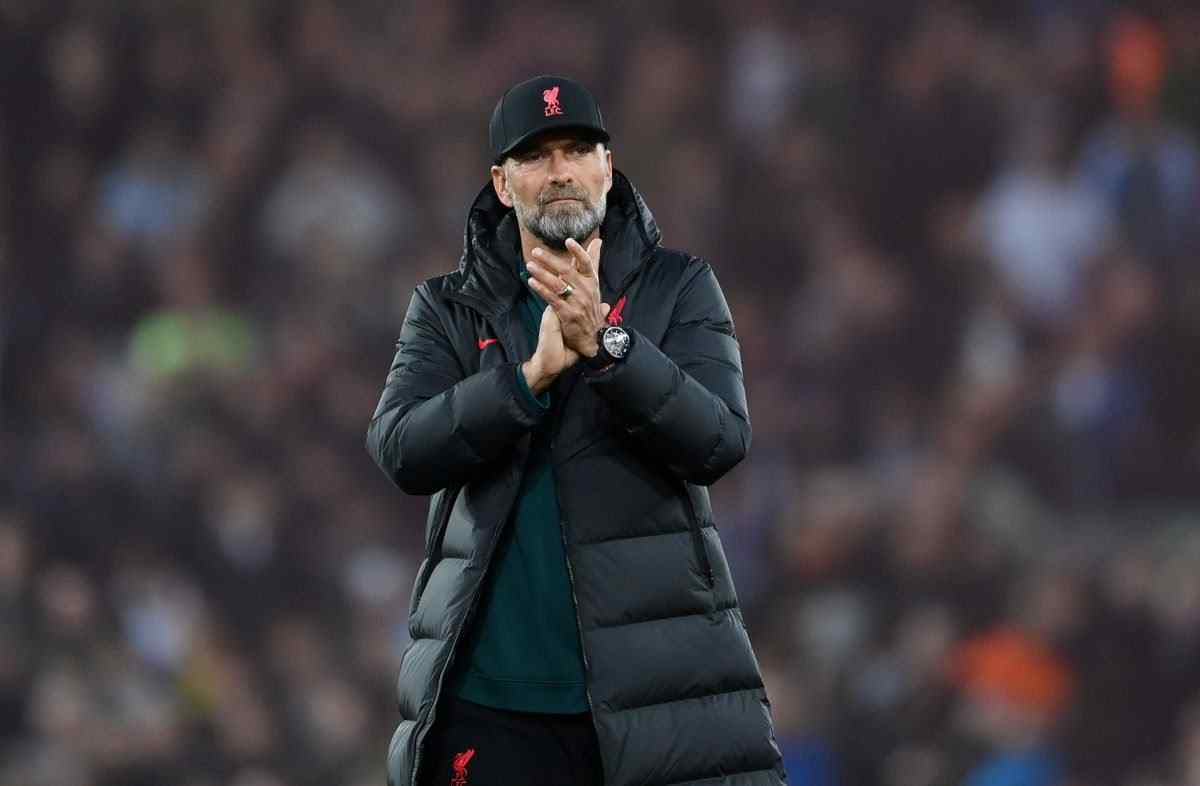 Liverpool appeared to have overcome their early season struggles after recording successive wins over Manchester City and West Ham but were toothless against relegation haunted Forest.


Klopp was forced to make some changes from the team that overcame the Hammers with both Thiago Alcantara and Darwin Nunez missing out through injury.

Van Dijk passed up the best chance of an evenly contested first half when he attempted to head the ball across the six yard box and provide Henderson with a tap-in when he had the goal his mercy.

Firmino also missed a free header in the first half while Van Dijk again wasted the chance to secure a late point with a header from close range which was repelled by the superb Dean Henderson.


Asked if he could explain how his team had come away from the east Midlands without a point, Klopp told BT Sport: ‘The performance I can kind of explain the result not to be honest.

‘I never saw a game where one team has not sure four or five no brainers from a set-piece where have to, have to finish it off.


‘The way we defend we were perfectly prepared for that. We always had a free player I don’t know Bobby first half, Virgil two times, three times, I’m not sure they have to put the game to bed to be 100% honest.

On the nature of the defeat, Klopp added: ‘[It feels] As low as possible. Massive, massive blow because I have no idea how we can lose this game to be honest. Not that we played exceptionally well, not that I expect that but it would have been nice.

‘With all the changes we had to make and with the intense week behind us it was clear we had to make a fight of it. The boys did that. The chances they had were pretty much counter attacks where we gave the ball too easily away.’

3 months ago
Graham Potter has confirmed Kalidou Koulibaly was not available for Saturday’s game against Manchester United due to a knee injury. The summer signing from Napoli has endured a tough start to his Premier League career but had begun to cement his place at the heart of Chelsea’s defence in the […] 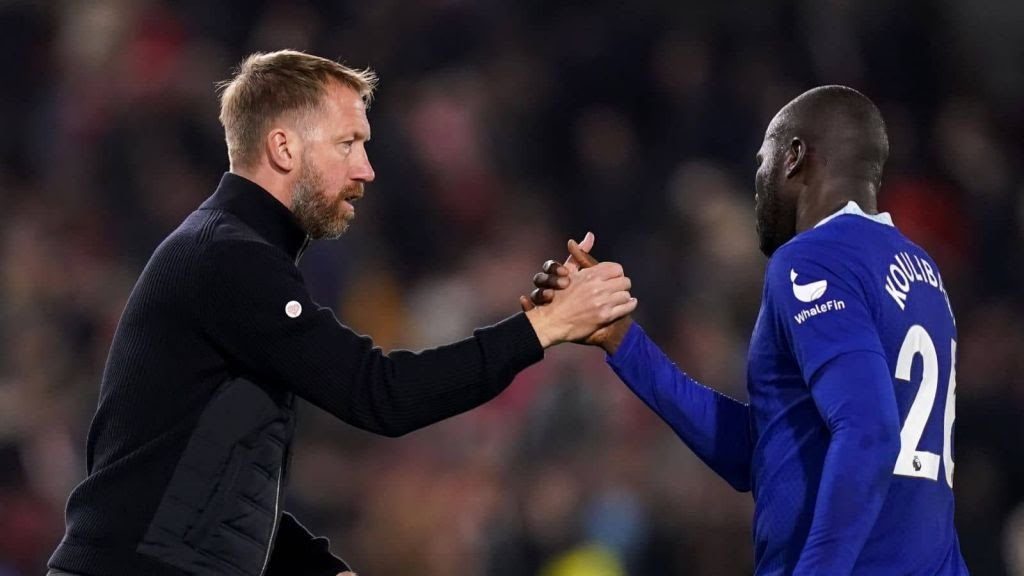