The Reds host Chelsea on Sunday as they continue their title charge, in a match reminiscent of that fateful game five years ago when Steven Gerrard’s slip helped a Jose Mourinho-led Blues team to a 2-0 victory.


Liverpool are currently 16 points clear of Chelsea as they go toe-to-toe with Manchester City at the top, but will be wary of the Belgium international who has scored 16 Premier League goals this season.

Asked how he plans to stop the Belgian this weekend, Klopp joked: “We will take 13 players, and two will play only against Eden.

“The best way to try to make sure that he cannot shine is to avoid passes to him,” he added. “React a little bit better than other teams did.

“It’s not easy, because when he has the ball it’s already too late. You try to read the game, read the passes.

“But in the end, in a 1-v-1 situation, you cannot defend him. You need help from somewhere else.


“I like footballers like this. If he plays his best game, we have to deal with that. And if we can make sure they cannot play as they usually do, that’s good for us.”

Hazard is widely expected to leave Chelsea for Real Madrid this summer window in a deal worth around €100m – and not-so-secret admirer Klopp is also a big fan of the forward.

“Eden Hazard, on his day, can be the world’s best,” said the German.

“He had a brilliant career, and it’s not over. He has a lot of things I like in football: his joy, his cheek, strong, quick, he’s a good player.


“But like all good players, he has to play against us, and we try everything to deny at least a couple of his skills. And that would help us.”

Sat Apr 13 , 2019
Former blues midfielder Cesc Fabregas claims to have been forced towards the exits at Chelsea by the arrival of Sarri’s “son” Jorginho. The Spaniard took the decision to head for Monaco during the winter transfer window after falling down the pecking order at Stamford Bridge. He had enjoyed Premier League […] 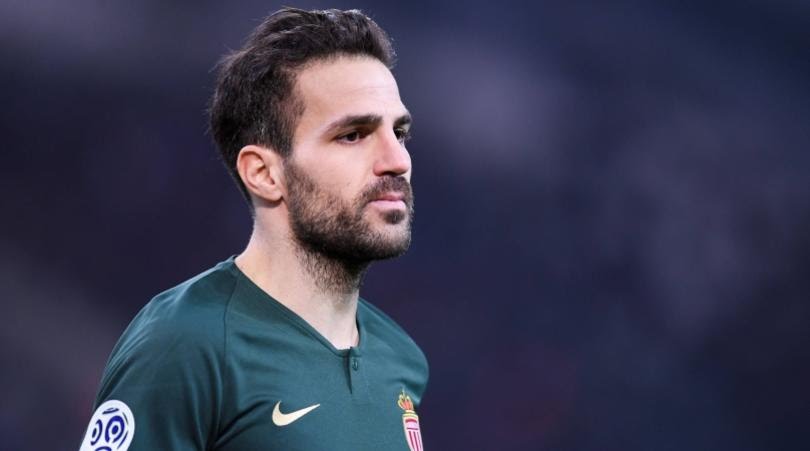