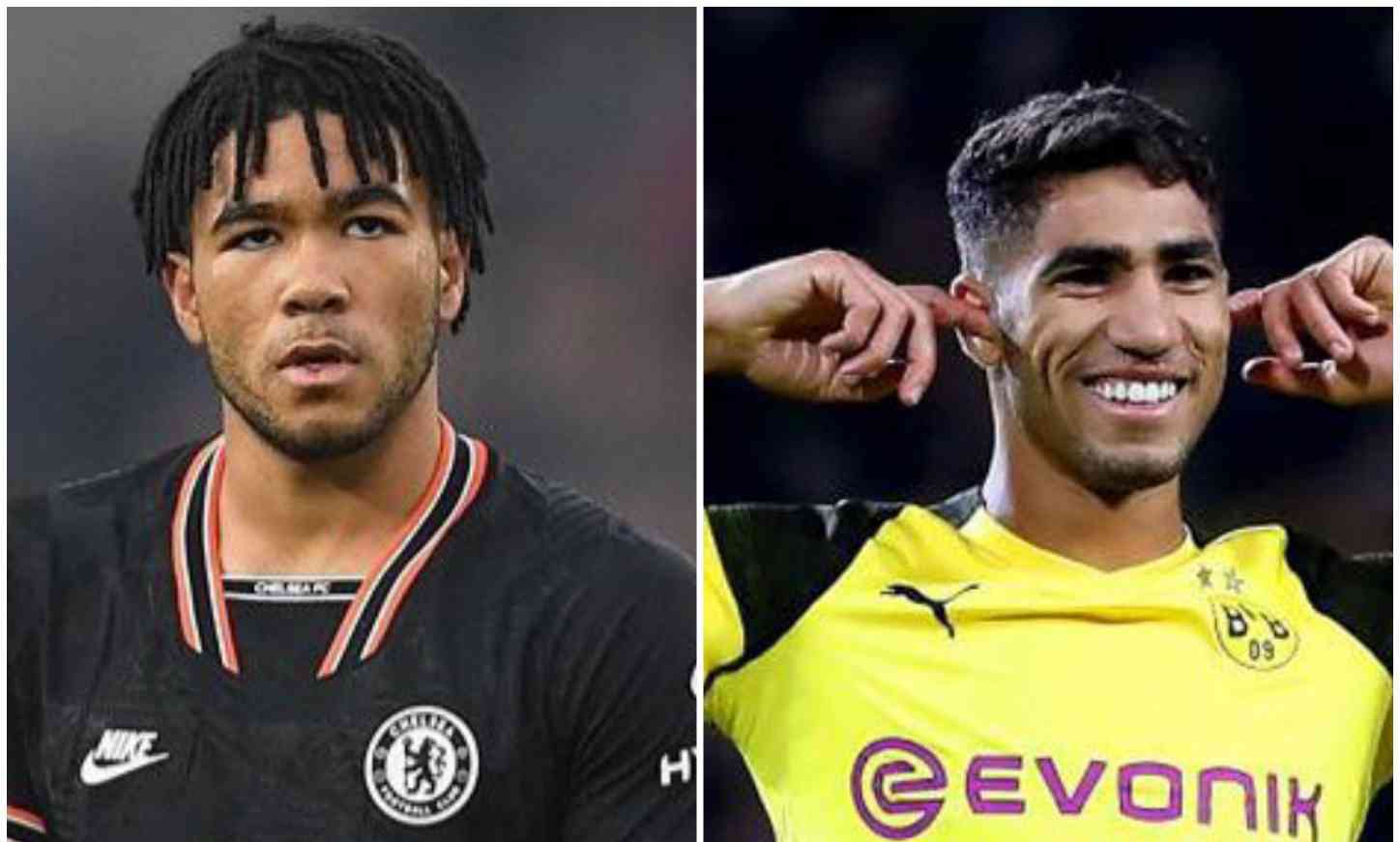 Chelsea have dropped transfer interest in Achraf Hakimi after the progress of Reece James, according to reports.

The blues were regarded as big admirers of Hakimi, who has spent the last two years on loan with German side Borussia Dortmund and is due to remain with Real Madrid to discuss his future.

Chelsea have already held discussions with Achraf Hakimi about a possible move to Stamford Bridge this summer transfer window.

Hakimi has a couple of suitors and reportedly has a £50million release clause in his Real Madrid contract, but the Athletic claim Chelsea won’t be pushing to sign the defender in the next window.

James has made the step up to the senior squad this campaign and is rapidly improving under the guidance of Chelsea boss Frank Lampard.

The 20-year-old has played 17 matches in the Premier League this campaign and is battling to permanently dislodge captain Cesar Azpilicueta from his position.

Lampard believes Reece James has a massive future ahead of him, meaning Chelsea have stopped their efforts to sign Hakimi.

However, Chelsea are yet to finalise their transfer plans after the coronavirus crisis forced football to go into shutdown around the world.


Experts have predicted there will be less money available to teams during the next window and Arsenal have already decided to restructure their plans.

Chelsea have already completed their first signing of the summer, with Hakim Ziyech’s move from Ajax poised to go through.

The Blues were barred from signing any players in the last two windows and Ziyech is Lampard’s first signing as Chelsea manager – despite taking charge last summer.

Mon May 25 , 2020
Bacary Sagna claims Arsenal under-evaluated themselves and worried about Chelsea more than the other way round during his time at the Emirates. Former right-back Sagna spent seven years with the gunners, signing three years after the club’s final Premier League title victory. He won just the FA Cup during his time […] 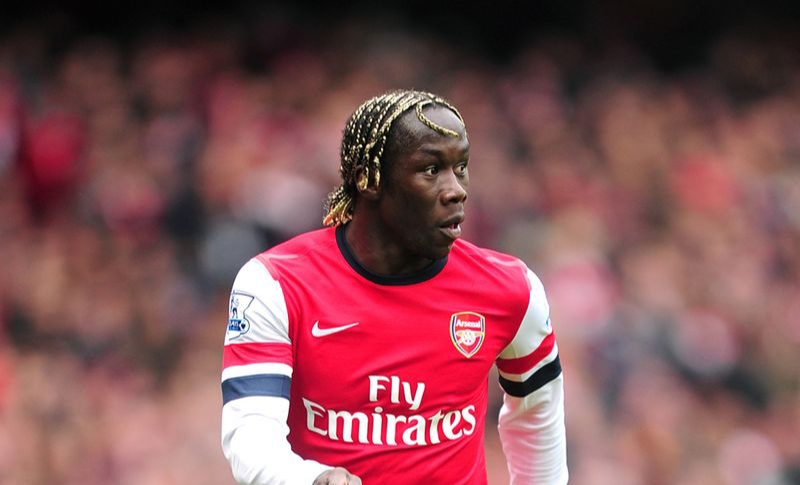