The Bundesliga champions secured a 0-0 draw in the first leg of their knockout tie at Anfield, but their lack of an away goal left them vulnerable heading into Wednesday’s game.

Liverpool exploited that vulnerability to great effect, scoring an important away goal in the first half through Sadio Mane.


Though Bayern equalised to make it 1-1, they were still forced to go all out attack knowing that such a result would see Liverpool through on away goals.

And the Reds would eventually secure their spot in the last eight through second-half goals from Virgil van Dijk and Mane, winning 3-1.

Lewandowski was angry after the game, and pointed to his side’s lack of attack in the first leg as a major reason they are now out of Europe.

“In the first game we didn’t make a good risk to play forward and try to score the goal,” the striker told beIN SPORTS.


The Poland international also didn’t feel that his team showed enough interest in attacking during the second leg at home.

“Today also I think we didn’t try to play offensive and try to score the goal because we didn’t have a lot of chances also and that was our problem today,” the striker continued.

“We were playing at home but that wasn’t our game today and that’s why Liverpool beat us.

“I’m not happy, I’m angry because we know we should do better but we didn’t.”


“We have to push again forward,” Lewandowski said. “We have the Bundesliga and also a lot of games in the cup and we’re still in the game.

“We’re still on the way to win the Bundesliga and that’s why you have to push forward.” 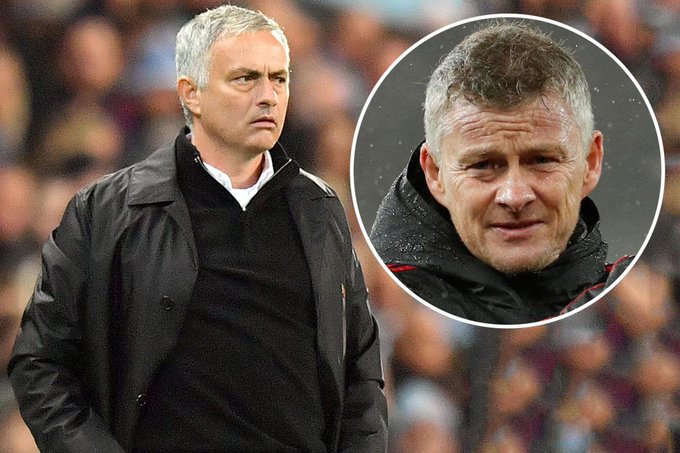