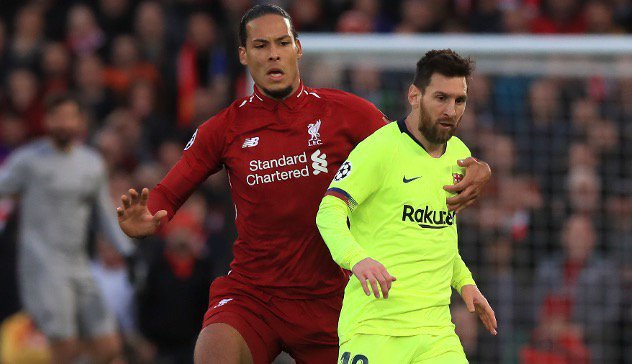 Lionel Messi has explained why he found it hard to play against Virgil van Dijk during Barcelona’s Champions League semi-final games against Liverpool last campaign.


Jurgen Klopp’s team were given a huge mountain to climb after losing 3-0 in the first leg of their semi-final but a 4-0 victory in the return leg at Anfield secured their place in the final.

Messi scored a brace at Camp Nou but failed to make an impact in the second leg as Van Dijk and Liverpool’s defence stood firm against Barca’s attack.

Van Dijk’s dominant defensive displays helped Liverpool win the Champions League in June, while after that he led his national team Netherlands to the Nations League final in the summer.


He has then started this campaign by featuring in every minute as Liverpool have won eight out of eight games to top the Premier League.

And Barcelona superstar Messi concedes Van Dijk has many attributes which make him one of the best defenders in the world.

‘He is a defender that knows how to judge the timing and wait for the right moment to get in or hold on,’ Messi told Marca.

‘He is very fast and big, but he has a lot of agility for his height.


‘He is fast because of its great stride and is impressive, both in defense and attack because he scores many goals.’

Thu Oct 17 , 2019
Arsenal manager Unai Emery insists Mesut Ozil remains an important player for the gunners after the German complained that he has been made to feel like a scapegoat at the club. Ozil has played just two matches so far this campaign, with his only minutes in the Premier League coming […] 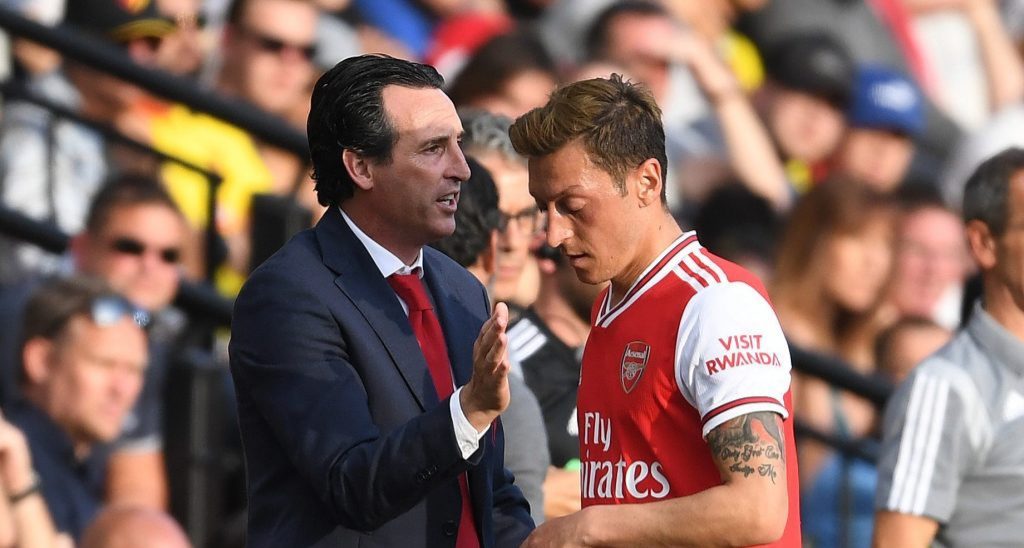