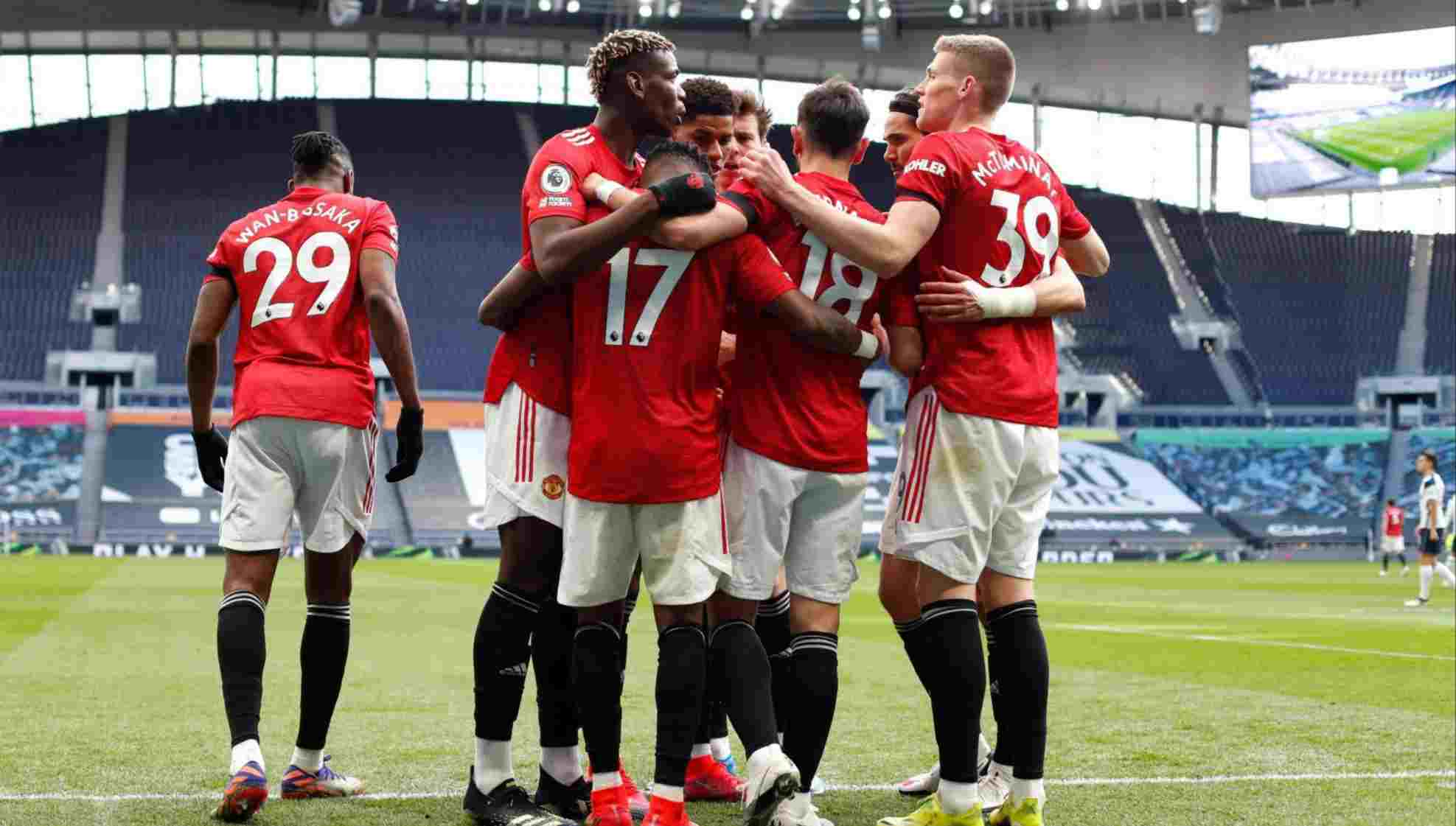 Manchester United have been knocked out of the top three richest teams in the world while Liverpool have climbed three places, according to Forbes.

Bayern Munich have moved ahead of Ole Gunnar Solskjaer’s side, who have fallen down to fourth place despite being valued at around £3.05billion.


Barcelona are still the world’s most valuable football club, worth a huge £3.46billion – although the difference between themselves and rivals Real Madrid in second is fractional.

Premier League champions Liverpool are currently ranked fifth and are valued at £2.98b, with Manchester City, Chelsea and Arsenal ranked sixth, seventh and eighth respectively in the richest list.

Klopp’s side recently struck a deal with private equity firm RedBird Capital, which saw the club owners Fenway Sports Group sell a 10 per cent stake of their business for £538m.

Manchester City coach Pep Guardiola may have a huge budget to work with when compared to Jurgen Klopp at Liverpool, but the Citizens are currently valued at £2.91billion.


Last season’s Champions League finalists Paris Saint-Germain have been ranked in ninth position, while Tottenham bring up the rear in tenth and are valued at £1.67b.

Meanwhile, Real Madrid remained the best club in the world regarding commercial revenue, bringing in £424m through advertising, sponsorships, shirt and kit deals during the 2019-20 campaign.

Tue Apr 13 , 2021
Mikel Arteta has been warned he could be sacked as Arsenal manager if they fail to win the Europa League this season. The London side are struggling to qualify for Europe through their domestic form as they sit ninth in the table and four points behind Spurs. However, a big […] 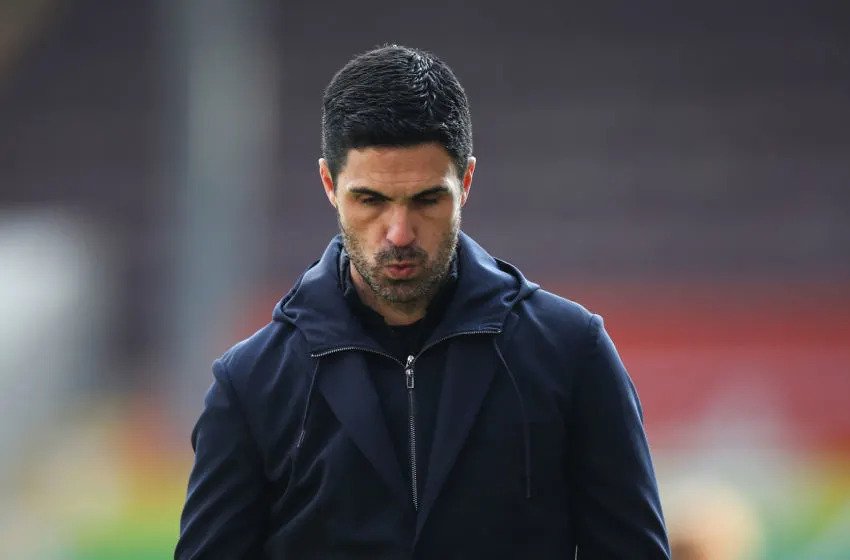