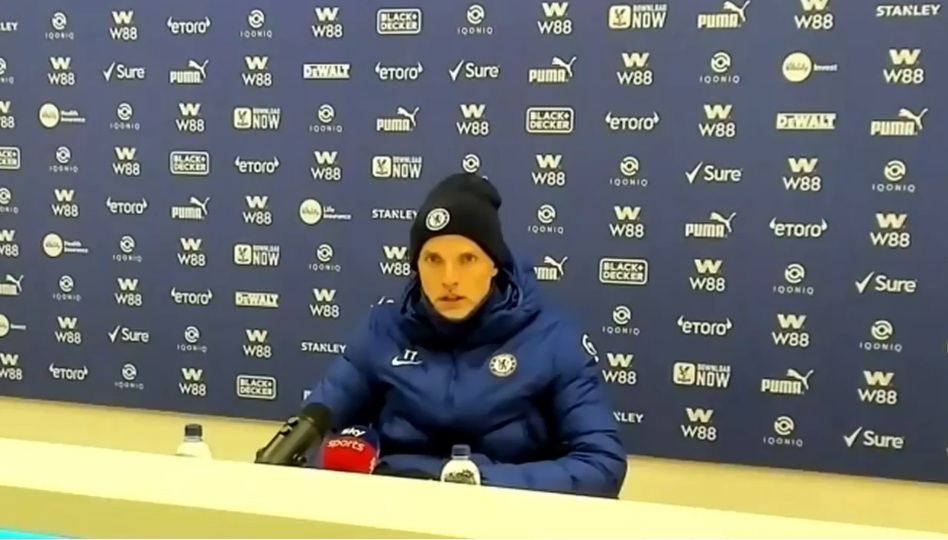 Thomas Tuchel says ‘you don’t want to fight’ Chelsea players Antonio Rudiger, Mateo Kovacic and Cesar Azpilicueta as the club prepare for a crucial week in their campaign.

Chelsea will play Sevilla in the second leg of their Champions League quarter-final game on Tuesday, having gotten a 2-0 victory in the first leg.


Four days after the clash with Porto, Tuchel’s side will face Premier League leaders Manchester City in the semi-finals of the FA Cup.

Ahead of the key period in the club’s season, former PSG manager Tuchel discussed some of the players he will rely on to protect their team-mates and praised the team’s spirit.

‘Honestly you don’t want to be in a fight with Antonio Rudiger, Kova (Mateo Kovacic) and Azpi (Cesar Azpilicueta),’ Tuchel said.

‘For me you don’t want to be in a fight with them, because they are ready to fight and it’s their nature to show it on the pitch and protect the interests of our team. ‘They are there we can rely on them nobody has to do stuff which is against their nature you can totally rely on them.


‘For me when I was a player at a lower level when you have big matches and feel the tension you look around at who is next to you and feel comfortable, see who you can rely on.

‘I feel our guys are very comfortable when they look around and see who they can rely on. No one is out there alone, we will help each other, we will help from the bench.


‘We will push hard for the best outcome. We have minimum of 90 minutes to fight for and achieve a big goal.’

The Chelsea head coach also said ‘now is the time’ for Chelsea to win trophies, having replaced Frank Lampard in January.

‘I am here to win games and as a result to win titles,’ he added. ‘This is what I demand of myself. Why should we now say any different – that we want to win in five years, three years or two years? Now is the time.’

2 months ago
Manchester United have been knocked out of the top three richest teams in the world while Liverpool have climbed three places, according to Forbes. Bayern Munich have moved ahead of Ole Gunnar Solskjaer’s side, who have fallen down to fourth place despite being valued at around £3.05billion. Barcelona are still the world’s […] 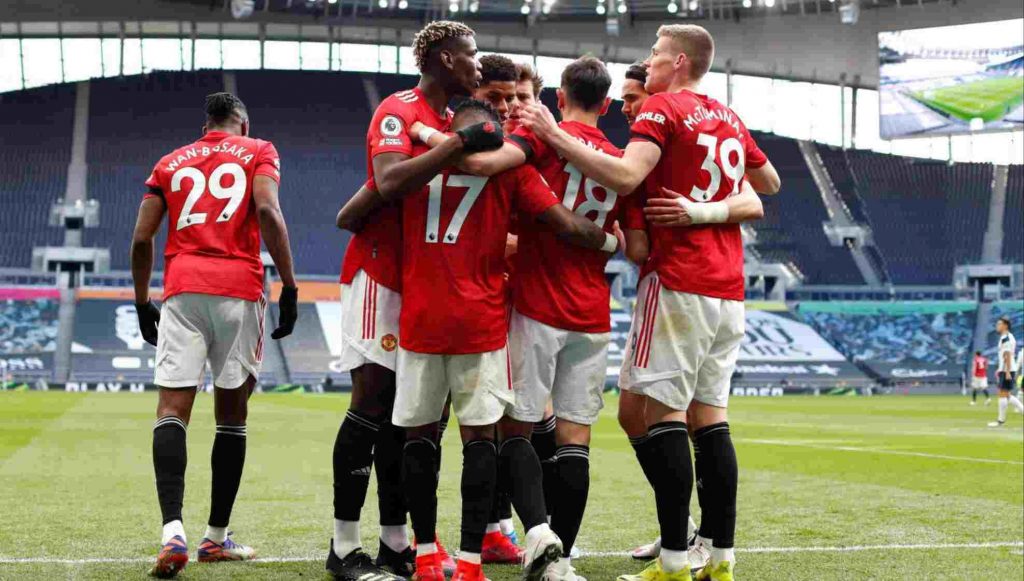