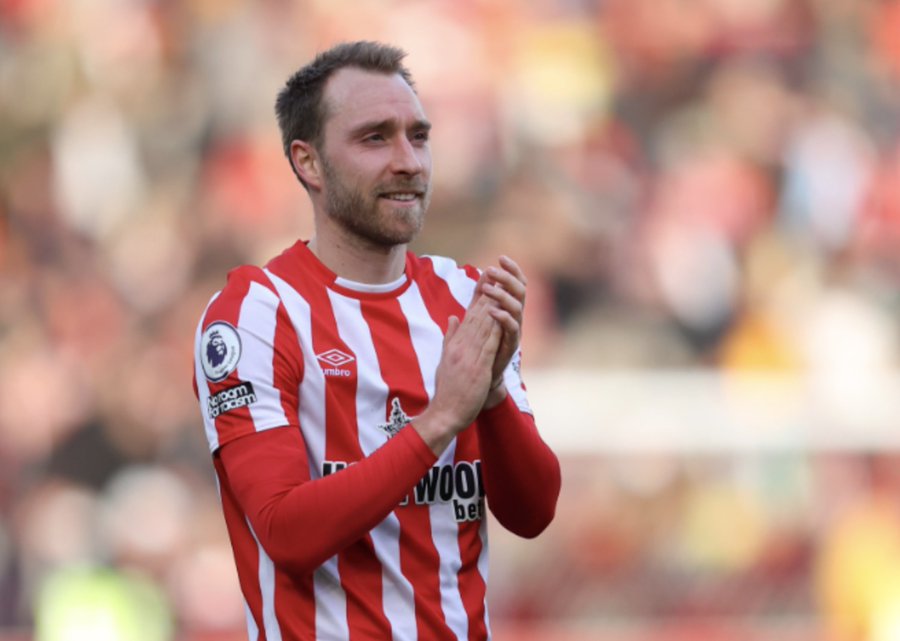 Manchester United have reportedly offered a contract to Christian Eriksen after identifying the Dane as a possible alternative to Frenkie de Jong.

Eriksen will become a free agent when his contract at Brentford finally expires on 30 June.


While the Bees are eager to keep him at the club, other teams have made their interest known with United making an offer to bring him to Old Trafford, according to The Athletic.

The Red Devils have made Barcelona midfielder de Jong their main transfer target with Erik ten Hag eager for a reunion in Manchester with his former Ajax star.


De Jong is believed to be open to the move but United are still to agree a fee with Barcelona with the two sides reported to be some way off from reaching an agreement.

Barcelona are said to be demanding up to €100m for the 25-year-old. And United have made it known they are willing to move onto other targets with Eriksen one of those under consideration.

Eriksen joined Brentford in the January transfer window and played a major role as Thomas Frank’s side sealed a 13th place finish in their first campaign in the Premier League.

The 30-year-old has also been linked with a return to Tottenham, having revealed his preference would be to join a club competing in the Champions League next season.


Eriksen, speaking to Viaplay, said: “I have different offers and options, which we are considering, and then we make a decision.

“I would love to play Champions League football again. I know how much fun it is, but it isn’t essential for me.”

8 months ago
Barcelona head coach Xavi has told Gerard Pique he is not in his first team plans next campaign and has encouraged him to leave the club, although the defender is keen to stay where he is. The 35-year-old remains under contract until 2024 and Spanish publication SPORT claim that Barcelona […] 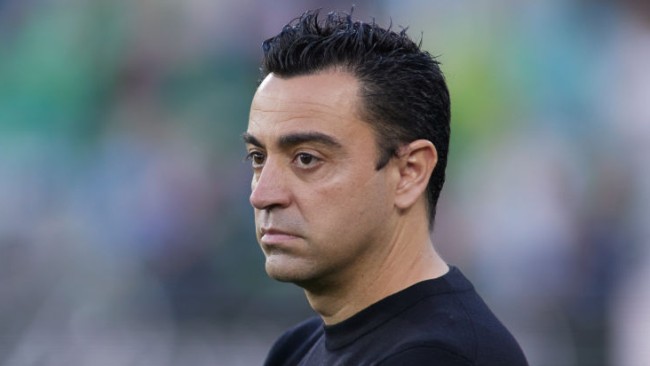