Manchester United are stepping up their interest in AS Roma centre-back Kostas Manolas and are ready to meet his €36m release clause during this summer, according to reports.

The Greece international moved to Italy in 2014 and has made 192 appearances for Roma across all competitions, establishing himself as one of the best defenders throughout Europe.


Manolas has often been linked with a transfer away from the Stadio Olimpico but the 27-year-old signed a new long-term contract with Roma as recently as December 2017.

One issue in Manolas’ new deal was the inclusion of a release clause, however, TuttoMercatoWeb claim he has caught the eye of both Manchester United and Paris Saint-Germain.

The Italian outlet claims that Manolas is not looking to exit Roma before the end of the campaign and that he has already made his stance perfectly clear to possible suitors.

But the Greek defender has opened the door to leaving in the summer, and the Mirror claim that his release clause could see Manolas as a better transfer option by United’s decision makers.


The club have been heavily linked with Toby Alderweireld, while Kalidou Koulibaly and Harry Maguire have also been considered at the club.

However, while caretaker manager Ole Gunnar Solskjaer remains in charge, Manchester United are not expected to make any big money moves in the market.

Thu Jan 3 , 2019
Ole Gunnar Solskjaer has acknowledged far tougher challenges await him as Manchester United head coach but conceded he will find it hard to leave if he is not offered the job beyond the end of the campaign. The 2-0 victory over Newcastle United meant the Norwegian has become the first […] 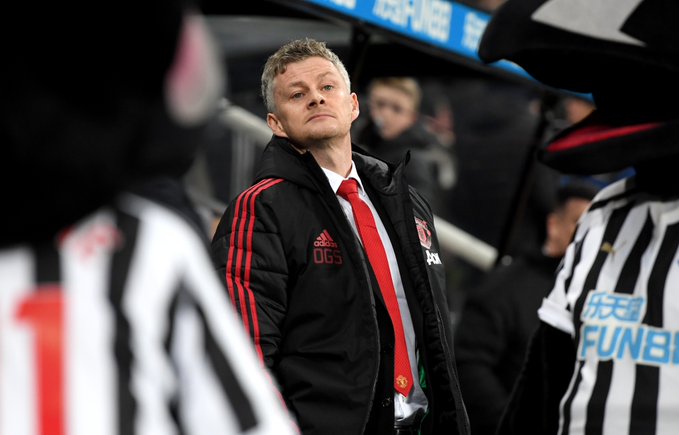