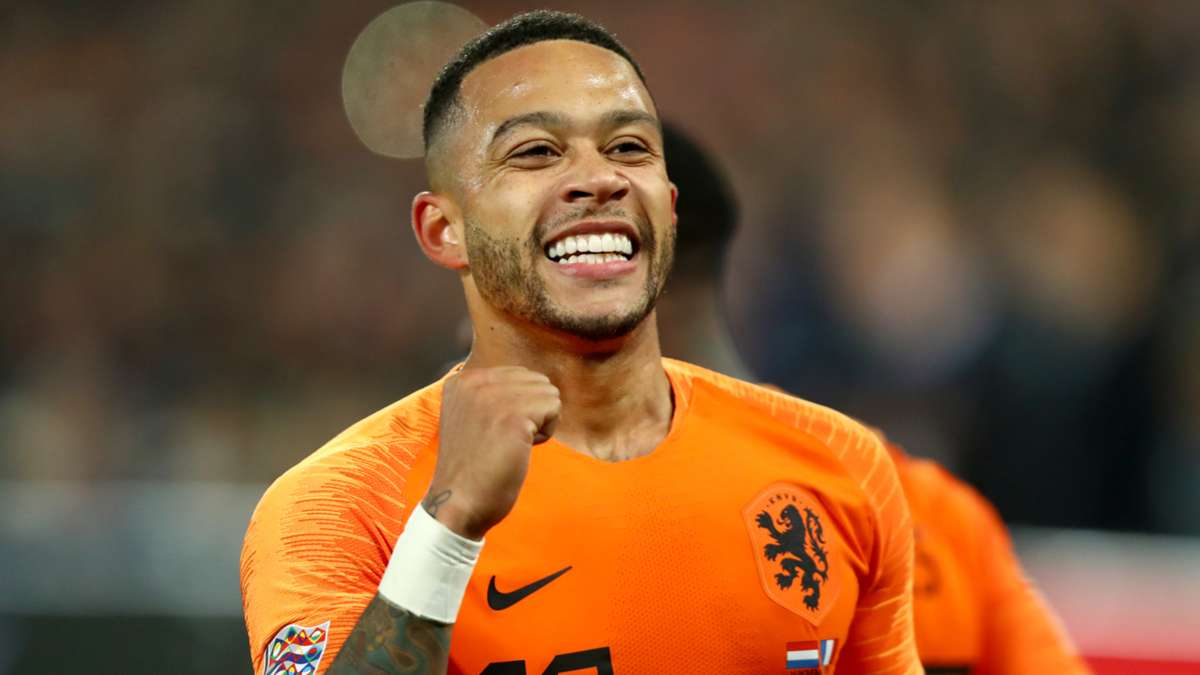 Memphis Depay has confirmed he is aware of the interest from La Liga giants Barcelona but says he is uncertain about the possibility of a move this summer.


Lyon president Jean-Michel Aulas revealed on Sunday that Barcelona are not the only side interested in the player, but Serie A side Roma have also shown interest.

According to reports in France, Barca are already in discussions with Lyon over a possible deal for the 26-year-old attacker, whose current contract will expire next summer.

While Memphis has conceded he could leave the Ligue 1 side before the end of the campaign, he says he does not know what will happen before the transfer window ends next month.

“We just have to see what will happen. I’ll report to [Lyon] tomorrow and we’ll see what happens,” Depay told NOS after Netherlands’ 1-0 defeat to Italy on Monday.


“I haven’t heard much more from my agent. I know that there is interest, but I don’t have much more to say because I don’t know much about it.”

The former Manchester United star was disappointed in Netherlands’ display as Italy were the better team, with Nicolo Barella scoring the decisive goal just before half-time.


“It had to do with the fact that we had little of the ball. The distances were huge. If we had the ball, then we had little energy to do things. No one was really free,” he said when asked about his side’s underwhelming display.

“We are winners and it is just a huge waste of such an evening. It was a tough game. We all have both feet on the ground.”

Hazard is "on the same level" as Messi, says Barcelona legend Samuel Eto'o

5 months ago
Former Barcelona forward Samuel Eto’o has made a huge claim by saying Real Madrid winger Eden Hazard is “on the same level” as Argentine superstar Lionel Messi. Samuel Eto’o played alongside Messi for five years and both players spearheaded Barcelona to a historic treble in the 2008/09 season. Eto’o has often spoken […] 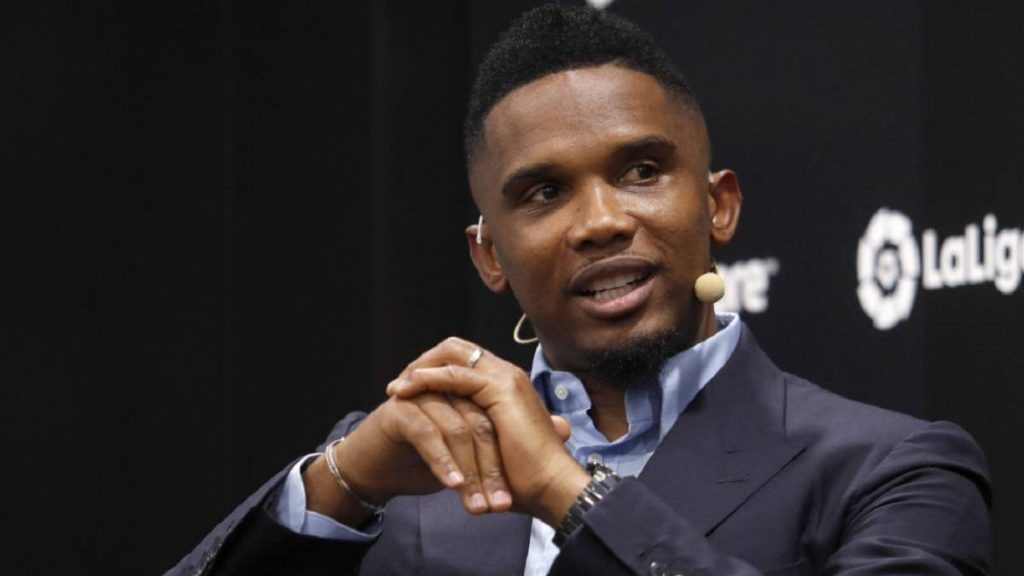