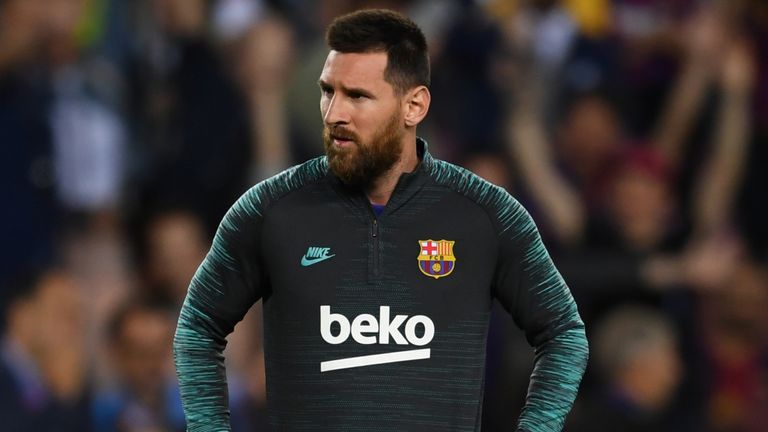 Barcelona superstar Lionel Messi has branded reports linking him with a transfer move to Italian side Inter Milan as “fake news”.

The Barca forward took to social media to rubbish more speculation over his future at Camp Nou, which also linked him with former team Newell’s Old Boys in Argentina.


The Argentine forward posted “lie number one” and “lie number two” over a screenshot of a tweet by TNT Sports, which also questioned whether Messi paid the bail money for Ronaldinho to be released from prison in Paraguay.

He added: “What they said in this same media about Newell’s a few weeks ago was also false. Thank goodness that nobody believes them.”

The 32-year-old is believed to be frustrated at the volume of misinformation being reported about his future at the club.

He has disagreed with members of Barcelona hierarchy in recent months, but Sky Sports News reported in February that he will remain at the club at least until the end of his current deal in 2021.

Barca also want to sit down and discuss an extension with him in the coming months, but they have more pressing issues at hand – mainly the ongoing financial consequences of the coronavirus crisis.


Messi announced last month that he and his team-mates had agreed to take a 70 per cent pay cut to help the club’s financial stability, while also hitting out at directors for suggesting the team had been reluctant to do so.

Former Inter president Massimo Moratti said that a deal for Messi was possible. He told Radio Rai: “I don’t think it’s a forbidden dream at all. Maybe it wasn’t even before this misfortune [the coronavirus lockdown].


“Messi is at the end of his contract and it would certainly be attempted to bring him home. I don’t know if this situation will change anything, but I think we will see strange things at the end of the year.”

Fri Apr 10 , 2020
Six Barcelona board members have already informed president Josep Maria Bartomeu of their decision to resign from their positions. The club’s Vice presidents Emili Rousand and Enrique Tombas will both leave, alongside directors Silvio Elias, Maria Teixidor, Josep Pont and Jordi Clasamiglia. Their exits were confirmed via a letter sent to Bartomeu, with the group calling […] 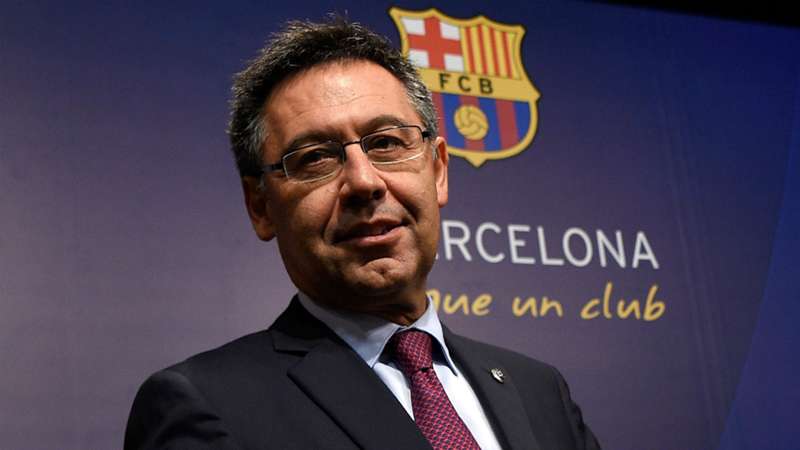