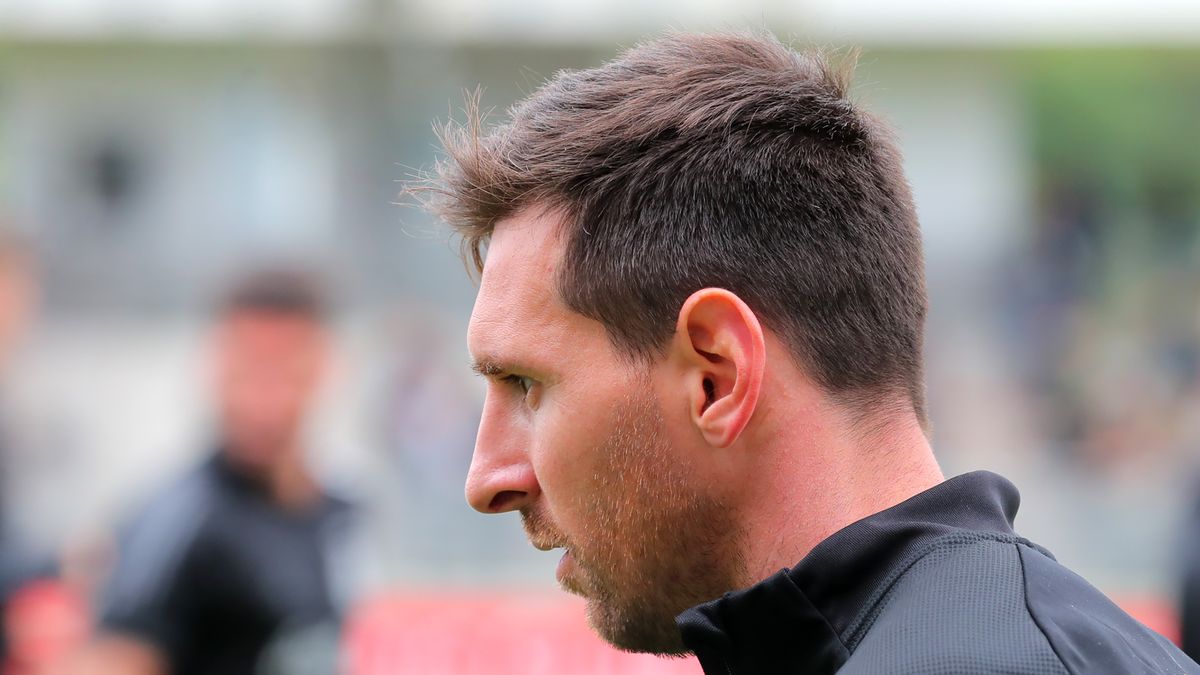 PSG midfielder and Argentina international Leandro Paredes has explained how Lionel Messi “wanted to kill” him after a comment during a match.

The two stars are alongside at each other at club and international level but the midfielder was referring to Messi’s time at Barcelona, when his team crashed to a 4-1 home defeat against PSG in the first leg of their Champions League Round of 16 game in the 2020-21 season.


Things have not gone to plan for the Argentine star after his high-profile summer transfer from the Camp Nou to Paris last year as he has struggled to find form, while he was on the wrong end of a heavy defeat against the French side six months before his transfer.

Messi had opened the scoring from the penalty spot during the match but a hat-trick from Kylian Mbappe and goal from Moise Kean took the game away from the La Liga side, who would go on to lose 5-2 on aggregate in one of their multiple failures on the European stage in recent years.


Paredes – who played in PSG’s midfield that day – has now explained on Caja Negra how an on-pitch comment he made was overheard by Messi, whose temper then exploded and left the player wanting to leave the stadium and go home.

The Argentine midfielder explained: “He got angry, because I had made a comment to my teammates and he heard me, and he got angry. He became really angry. He f***ed me up. It was bad. He wanted to kill me and I wanted to go home.”

He went on to add that this was a one-off incident between them, who were familiar with each other at international level for Argentina. Paredes added that there was no animosity between them and they continued being close on and off the pitch in the months that followed.

The 29-year-old added: “Afterwards I saw him in the national team and he acted as if nothing had happened. He showed me what he is like as a person. The relationship continued as it was. Now, when the conversation comes up, we talk about it and laugh, but he was really angry at the time – he wanted to kill me!”


Paredes and Messi were two of the Argentina contingent at PSG last year, with di Maria now exiting the French club as a free agent at the end of his contract while Mauro Icardi remains at the club.

Raheem Sterling asking about Thomas Tuchel ahead of Chelsea transfer

2 weeks ago
Manchester City attacker Raheem Sterling is keen to join Chelsea this summer and has already been asking about Thomas Tuchel and his style, according to reports. On Sunday, reports broke claiming the west London club were closing in on a deal for the England star and could even land him […] 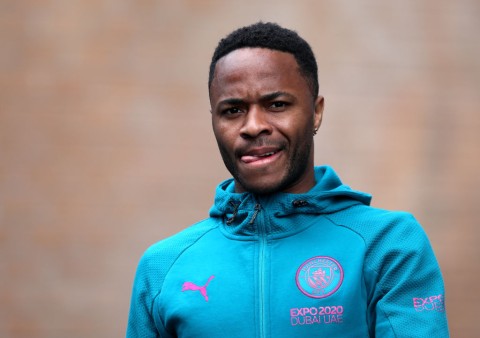